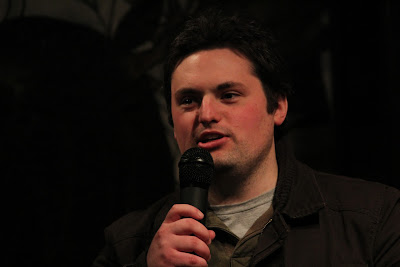 It's hard not to notice that comedians tend to bash Republicans far more often than Democrats. I think the reason is it's much easier to make people laugh by mocking tradition and authority vs. defending them, and so conservatives are the natural target. However, I think that picking a side is a mistake for several reasons. For one, comedians who beat the conservative dead horse (elephant?) are unlikely to standout against all the other comedians doing likewise. Secondly, they risk being seen as cheerleaders rather than comedians.

Imagine a comedian telling a long bit about how awful hotdogs are and why no one should like them. This is how I perceive most political comedy- hot dogs vs. hamburgers. I find it dull because the plain truth is the isn't a huge difference between the two. Hamburgers and hot dogs are both processed, fatty meat served as sandwiches. 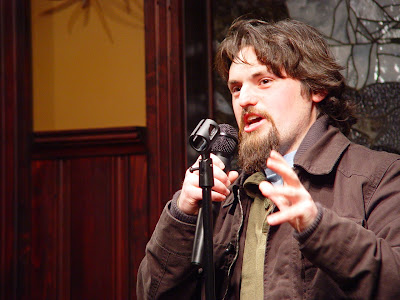 Republicans and Democrats are both pandering, spendthrift, hypocritical liars who just want to get re-elected. By deed, they differ in only the most superficial ways. Ergo, anyone who argues that one is fundamentally different than the other is either an imbecile or a liar.

If you're going to do political comedy, bash everybody- politicians, judges, bureaucrats and voters. They all suck. By picking a team, not only do you lose integrity, but you also miss out on half the fun.

I have a dream, brothers and sisters.I have a dream that one day, comedians of all creeds and colors will come together and work to destroy people's faith in democracy. Let the sarcasm flow like a river and the satire like a mighty stream.

I have a dream!