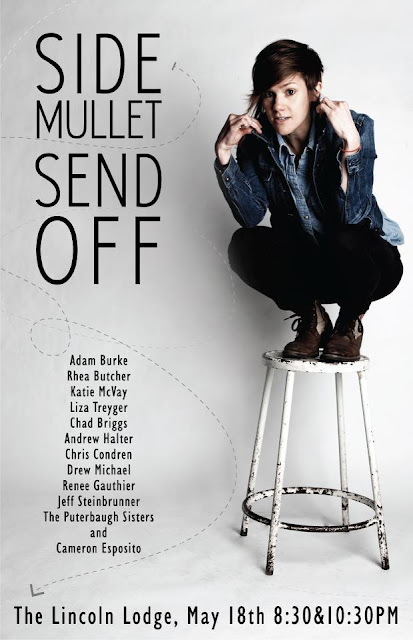 Well it looks like were just going to have to resign ourselves to blasting out theses "what's popping" posts about once a week since there are so many quality comedy shows going on in the Chicago scene right now.

On Thursday night alone there are like a million top showcases and open mics to choose from... OK well maybe only 8... but still... for those of you new to the scene that's a butt load compared to a few years ago.

All the shows listed have solid line ups, should be exceptional shows and are recommended, (would not be listed otherwise) but standouts are marked as HOT.

Complete comic lineups are listed for some shows, times are stated for all. Without further ado here's whats shaking.

The Blackout Diaries at The Comedy Bar 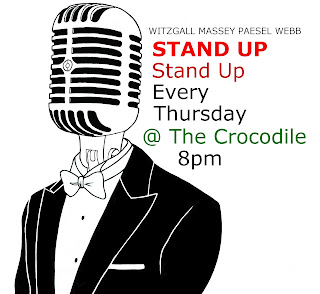 Lineup:
Tyson Karrasch
Brian Self
Keith Paesel
Kenny Witzgall
Clark Jones Headlines
(For EVERY drink you buy, you get a FREE PIZZA!)

The American Dream Mic: Where The Wrigle...
Thursday at 8:30pm


Edge Comedy Open Mic at Sullys House
Thursday at 9:00pm - One of the best open mics in Chicago 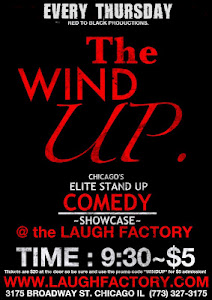 Drew Frees headlines Laugh and a Half @...
Thursday at 9:00pm - The always funny Drew Frees Headlines: 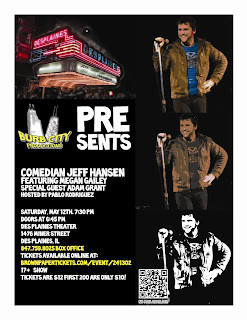 THE STAND at Second City's SkyBox
Saturday at 10:30pm