What's popping besides the JFL Fest? 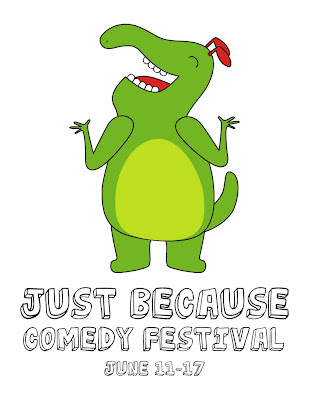 Yo!! So unless you live in a cave with Charlie Sheen you know that there's a huge international comedy festival coming to town this week. What you might not know, is that there is a bunch of top notch local shows going on concurrently as well. Which means the Chicago comedy scene will be so thick with talent its gonna be completely fucking bananas. Comedian Michael Joyce whipped up the following press releases and nicely asked if we would post it. So here you go. Hit up as much as you can.