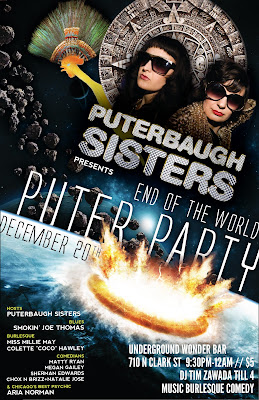 Holy end of the world snowstorm! A lot is happening in the Chicago comedy scene this weekend so lets get right to it. Starting tonight, there is so much high quality comedy going on that it's downright freaky. We recommend you get out to as many shows as possible (I plan on hitting up three shows just tonight) before the world ends... or it doesn't and we all have to go back to work. Check out what's popping in the next few days some of it good, some of it amazing, all of it recommended.

HOLIDAY TOY DRIVE @ THE COMEDY BAR at The Comedy Bar- Chicago
Great comedy for a great cause.
December 20 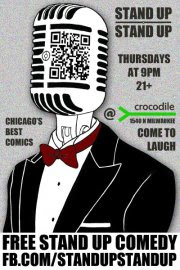 Everything Is Terrible! Holiday Special! East! in Chicago! at Lincoln Hall
December 21

A Marathon show for a good cause
December 21