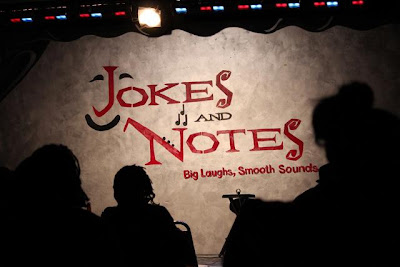 Despite a big storm that dumped several inches of snow on Chicago, I still managed to get out and catch some solid local comedy last week. First off and most important on the list, was a visit to Jokes and Notes. One of my own critiques about COC is that we just don't consistently provide a lot of coverage on shows that happen outside of the downtown and north-side areas of Chicago. Which is unfortunate since great comedy options can be found all over this city.  So it was high time we went to the Wednesday night open mic, held weekly at Jokes and Notes.

If you've never been to J&N put it on your calendar. The Bronzeville venue has been a mainstay of the urban south side comedy scene for a few years now and has jumped started the careers of  many major A-list comedians. The decor in the 150-seat venue is dark and cozy and the walls are adorned with the faces of comedians have performed there like Academy Award winner Mo'Nique, George Willborn, Lil Rel Howery and the legendary Bernie Mac. Comedian Deon Cole, who writes for Conan O'Brien also used to be a mainstay of the club.  If your on a budget Wednesday night is a perfect night to go since it's only $5 with a two drink minimum. It might be an open mic, but don't let that fool you because it's certainly not amateur night.  A polished host and veteran comedians dominate. Newer comedians get an opportunity to go up but they better bring the A game because hacks get booted off stage quickly.

That same night we checked out Cole's Open Mic in Logan Square, which is as night & day a difference as you could possibly get.  To be clear Coles is a hipster dive bar. At J&N many people dress to impress, at Cole's bar... no one really gives a shit. Lets be honest, some of those cats are just not showering. But whatever... it's free, the drinks are cheap and the comedy wild.  We've covered Coles a lot in the past, so we'll just say it's still cool and leave it at that.

The next day we went to The Comedy Bar and caught the Blackout Diaries, which featured Jim Belushi.  Now I wasn't 100% how I was going to feel about that since the BOD (which has been on fire lately with packed crowds) is a much beloved drinking story showcase  populated with comedians and real people telling true tales of drunken debauchery, while Jim Belushi was on squeaky clean, mainstream network TV for close to a decade. But I gotta say, he delivered he delivered the goods with a great "I was teen age, delinquent, drunken Santa for hire" story that had the crowd rolling.

All in all, a good week for Chicago comedy.  Check out the pics & Get out there and support. 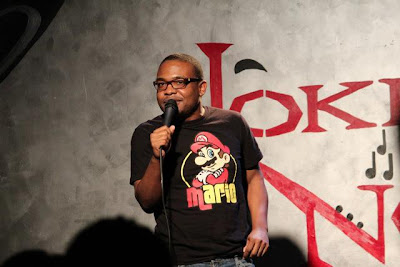 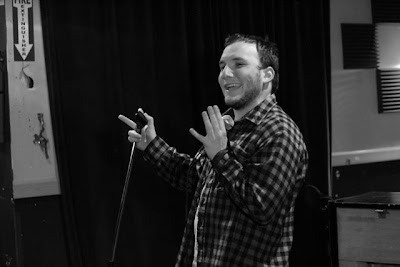 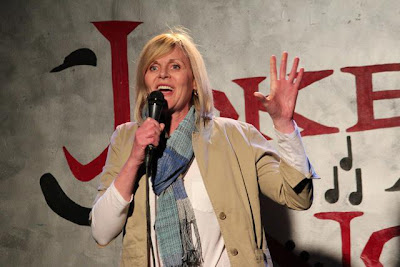 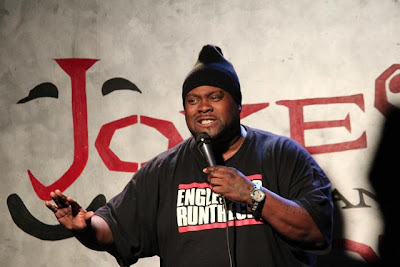 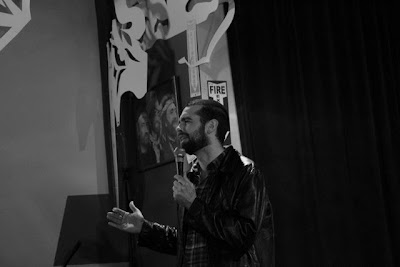 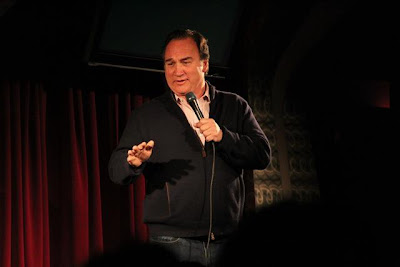 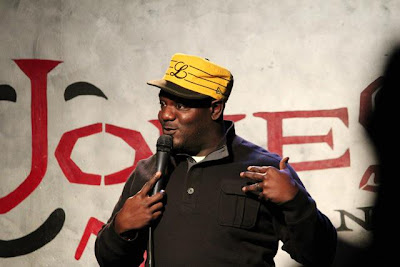 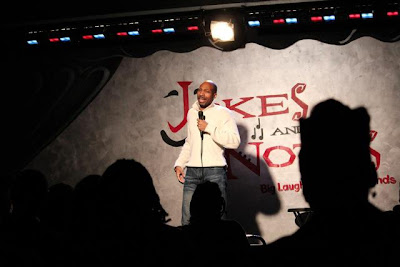 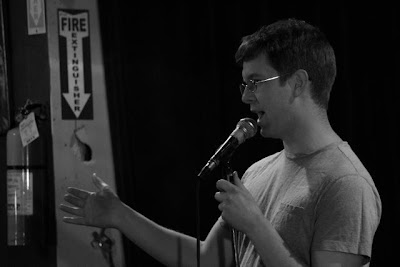 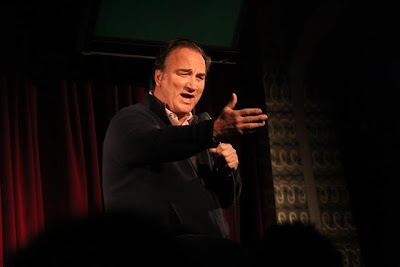 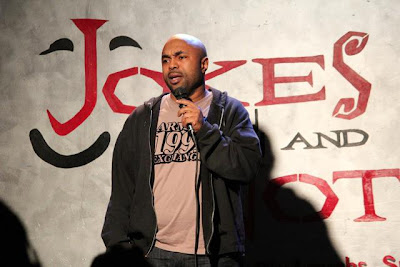 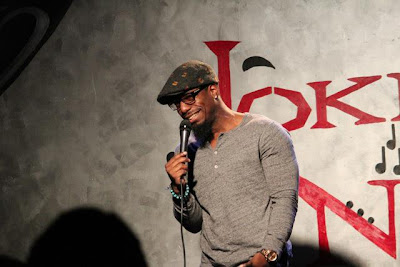