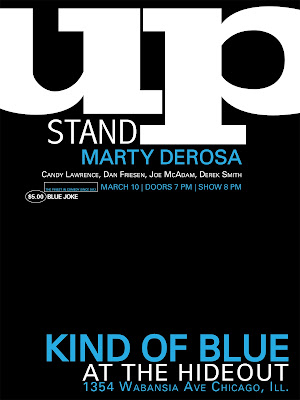 As per usual.... lots going on in the Chicago comedy scene this weekend and beyond. Great shows, rock star lineups & sweet specials.  No time for pleasantries so lets get right to it. 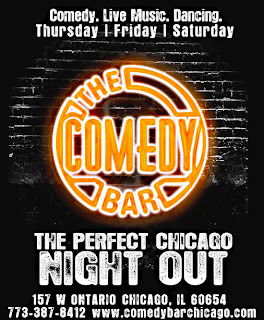 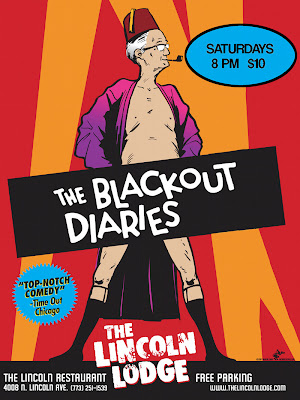 Saturday, March 2, 2013
The white hot showcase about drinking stories. Always a blast and always packed, so get your tickets...

3DM 2nd Anniversary SMASH!
Wills Northwoods Inn
Three Dead Moose celebrates it's two year anniversary! This has been consistently one of the best Open Mics in chicago. Should be bananas...
March 3 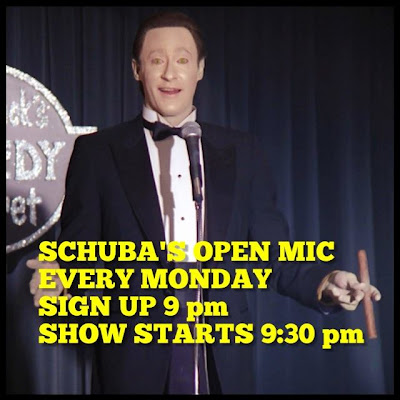 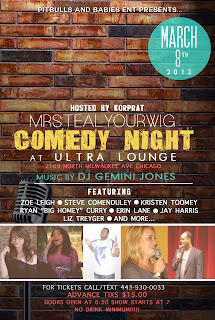 Bitch, I'll Cut You - Real Haircut. Real Funny
Mary's Attic
Get your haircut while you laugh...