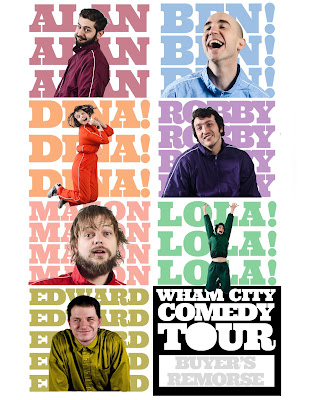 OK! You know the deal by now.  A crazy sh*t load of great, amazing, high quality shows are coming down the pipe this weekend and beyond, yada yada... As per usual I wanted to get this post out quickly so don't have a lot of time for pleasantries, BUT. Did want to point out that Talk Hard: The wild weekly LIVE late night talk show with some of the best writers in Chicago, is tonight and yours truly will be the first guest.  Get there if you can, cause were going to make a special announcement that nobody knows about.  But for now... Check out whats popping!

BRIAN BABYLON
@ THE COMEDY BAR
At The Comedy Bar- Chicago
The prince of BRONZEVILLE performs all weekend long at The Comedy bar. 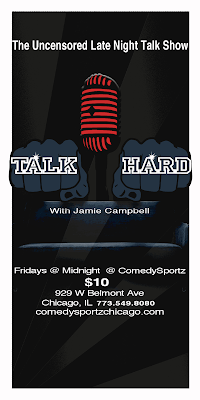 Lindsay Adams
Burns is an amazing comedian... really more of an experience than just a show...
Recommended!

Talk Hard
Midnight Talk show at ComedySportz Chicago
Hosted by Jamie Campbell
LIVE late night talk show with some of the best writers in Chicago.
Yours truly will be a featured guest tonight! 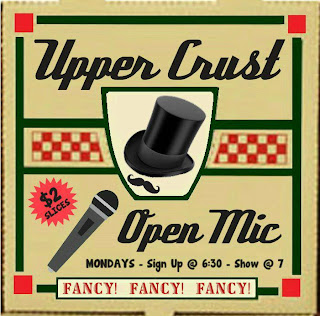