It's getting harder to keep track of all the comedy shows and standout performances that pop off every week in Chicago. So much so that were making a list... Here are 9 of the best things that happened in the Chicago comedy scene last week. 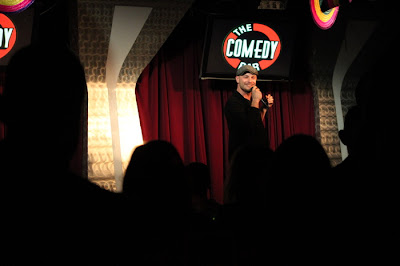 Mike Stanley's "Farewell" show. Midwest comedy staple Mike Stanley is moving to California. Good for him, sad for us.  His "Farewell" weekend show at the comedy bar was fucking bananas.  Stanley killed it. He looked as comfortable as I've ever seen him on stage, and his crowd work was on fire. Stanley handled three drunkenly yapping woman with the deft skill of a brain surgeon.  You will be missed sir. 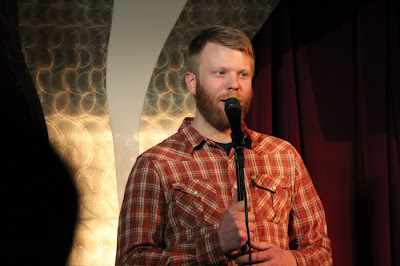 Kyle Scanlan and everything about The Whiskey Journal 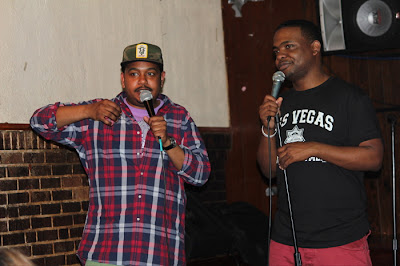 Two Black Dudes and an Open Mic: Still one of my favorites mics in the city.  These two make it FU*KING real. Always feels more like a party then a open mic... Sure They might do a 25 minute opening set, or talk shit about a comic for 5 minutes before they bring that comic on stage... but that's kind of what's been making the thing work for so long... 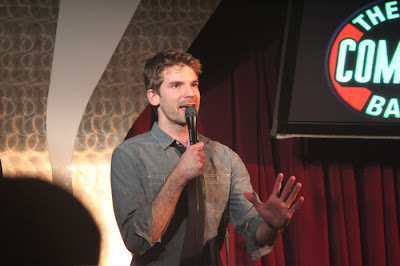 Michael Larimeer - Dude killed at The Comedy Bar over the weekend. 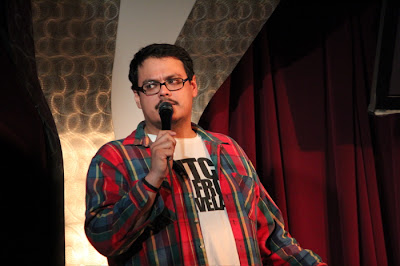 Ramon Rivas II: So did this guy. Big time. 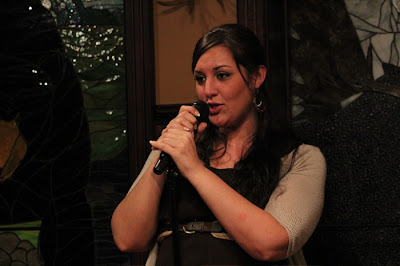 Reena Calm & Three Dead Moose: Reena calm co-produces Three Dead Moose -  One of the best open mics in Chicago & definitely on Sunday.  On paper you wouldn't think it would work. A smallish room filled with weird, dead stuffed animals plus its a god damn Packers bar. But... It works. You know why it works? Reena. Reena makes it work. Her good energy and positive vibes go out to everyone... even the new comic who is fucking bombing in front of everybody.  Reena makes it all better with a wink and a free shot of mystery booze... Plus she's fucking funny. 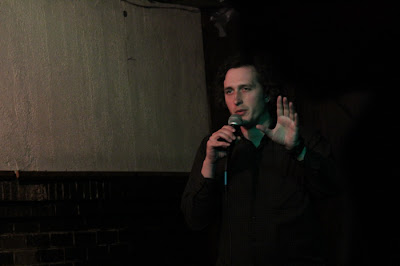 Raymond Hollebe: Wow.  There is something wonderful about watching a comic turn a corner... 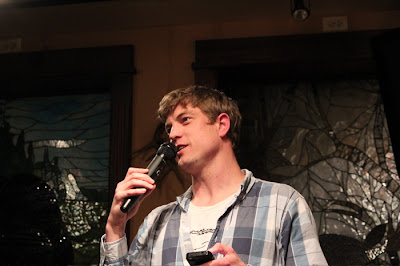 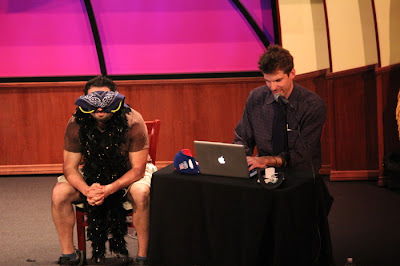