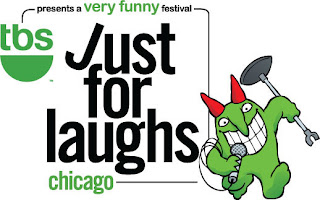 Pow! As promised, we have compiled a "complete" list of all the local Chicago comedians performing in the Just for Laughs Chicago Festival. And let me tell you folks, the list is freaking huge. Which is sort of a relief because rumors of budgetary cutbacks had folks involved in the local scene slightly concerned about the possibility that JFL would have to scale things back and not be able stay committed to booking local Chicago talent. But never fear... It looks like there are more Chicago comics in this years festival than ever before.

We attempted to make the list as complete as possible but we're going on just what's been published on the JFL website and then compiled it together. So don't yell at us if you don't see your name, or the name of your favorite comic who told you they were in JFL.  If you see an omission, let us know and we will confirm. Also this is a JFL list of current Chicago based comics, so we tried not to include comics that have moved (couple exceptions), or are already relatively famous in the comedy universe (Hannibal Buress, Pete homes Kyle Kinane etc).  So... Without further ado here is the complete 2013 JFL List of Chicago comics! (Names in red link to bio) 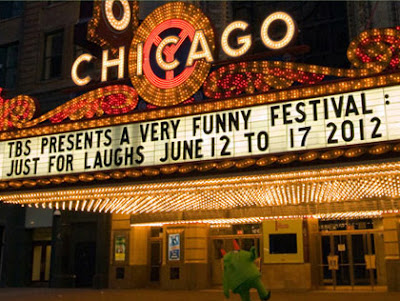