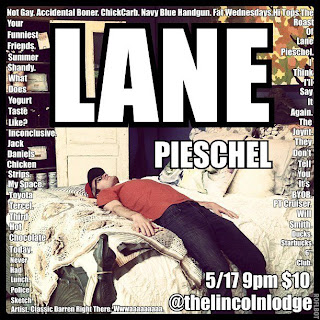 Holy shit balls... TODAY the Chicago Just for Laughs Festival added the names of ALL comics, including all the local Chicago talent that will be participating in this years festival. And folks... the list is HUGE. We were a little worried about JFL cutting back on it's budget and not being able to have the same commitment to the local Chicago comedy scene this year. But have no fear, things are looking good... It seems like there are more Chicago based names on the list than ever. Don't have time to pick through the gigantic JFL website to check if your favorite comics got booked? Don't worry, we will compile a complete list from our secret sources (unpaid interns) and post it up tomorrow.

Can't wait until JFL? Relax, plenty of the local comics in the festival will be performing and tightening up their skills all over Chicago leading up to the festival - including this weekend. If your new to this site, the "what's popping" segment is where we try to create a nice comprehensive listing of some of the best comedy shows to look out for in the next few days.  So without further filler, check out what's popping. 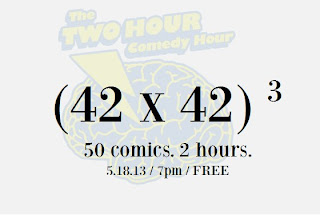 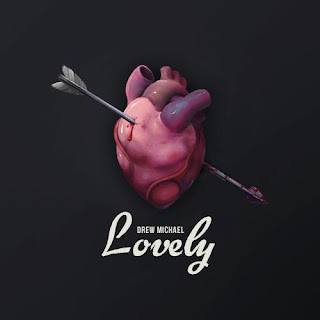 The Primetime Cupcake Comedy Cabaret
The Gallery Cabaret
7:00pm - 9:00pm.
Cupcakes + comedy = Do it!
Every Thursday


Drew Michael: LOVELY -- Live Album Recording
At Timothy O'Toole's Pub
Comedian Drew Michael will record his debut album, "Lovely" in downtown Chicago, May 16-18. Each show will feature a full-length set from Drew as well as an opening set from one of his favorite Chicago comedians.
Thursday through Saturday


Lane Pieschel @ The Lincoln Lodge (Farewell Show!?)
This Friday. Come see comedian Lane Pieschel perform at The Lincoln Lodge before he moves NY! Lane was one of the first comedians I met in Chicago and has been a real asset to the scene as a whole. He's A tireless worker, straight shooter and sincerely a nice freaking guy. Lane you will be missed sir.


The Comedy Evening Returns For One More Night, This Time With Feeling
At The Ace Bar
Not only is it the ONE year anniversary... but it's the also very last Comedy Evening show ever (at least as we know it). The plug is getting pulled on this great Chicago showcase. They are keeping the lineup secret but trust me, it should be bannans. Do it. Oh yeah they want folks to dress up if possible, so wear your granddads tie and get there.
Monday May 21st

@ The ComedySportz Theatre
Some of the best comedians in chicago pass through here every week.
A proper thaeater with great lights and sound.
Every Monday


The Whiskey Journal LIVE!
At the Fizz Bar & Grill
Every Wednesday in May, 3220 N Lincoln Ave.
Recommended!