If you thought it was it was a bit  difficult to keep track of all the superb comedy performances that took place during the Chicago Just For Laughs Festival, never fear. Check our top ten list of the best things that happened in the Chicago comedy scene last week. Original pics taken by yours truly, links to all and short blurbs for some. Enjoy. 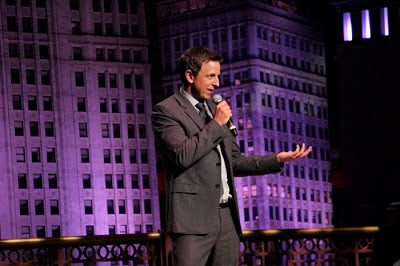 Seth Meyers: Seth Meyers. He came, he saw, he did SNL bits. Packed house, great energy. Myers paced the stage nonstop with with singular purpose and wits to match. If this performance is any indication, his promotion to replace Jimmy Fallon as host of Late Night should be a home run. 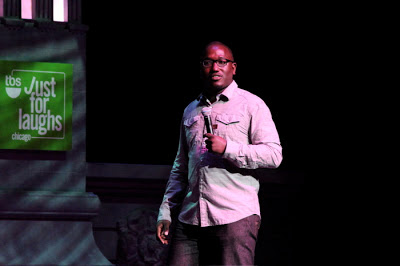 Hannibal Buress: Buress absolutely killed it when he featured for Seth Myers. This dudes gonna be stupid famous... 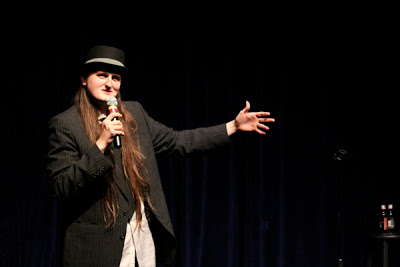 Junior Stopka: Stopka is a monster. Period. He does what he wants how he wants... and OK yes, he burns a few bridges here and there, but still gets booked all around the country. Bottom line is he's funny and original as fuck. 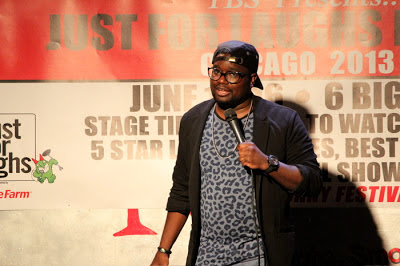 LIL Rel Howery: Fresh off his comedy central special, Howery performed the last night of the festival for a packed house at Jokes and Notes and nailed it. Another budding Chicago superstar. He even busted out a bonus impromtu song/rap about leopard shirts - It's better seen than told... 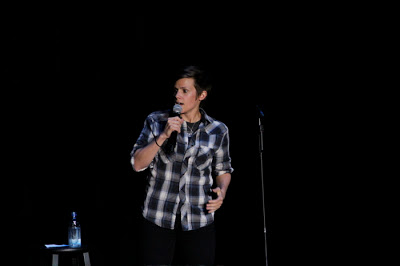 Cameron Esposito: Nailed it as a feature for Maria Bamford. 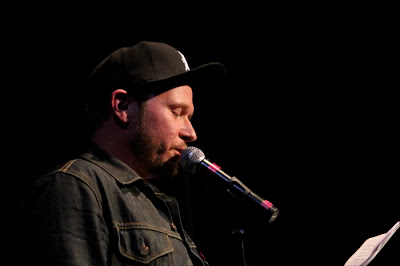 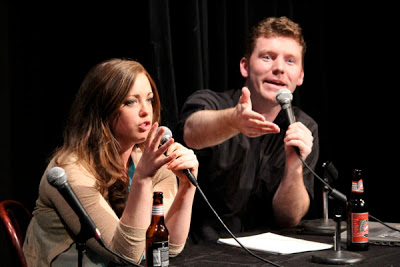 Naked Sports Live: One of the best Chicago podcasts around. 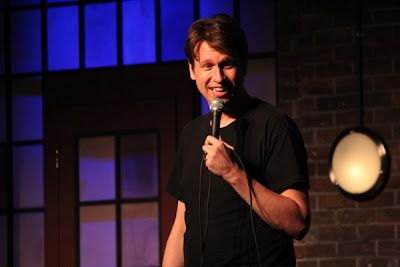 Pete Holmes: Homes riffed on the crowd with an ease that's uncanny. Holmes gives the impression that he's winging it and almost everything he's saying is off the cuff organic. But don't be fooled, it's all part of of the game, Holmes is a master at that. Wrestling With Depression: Sad, brilliant and funny all at the same time. 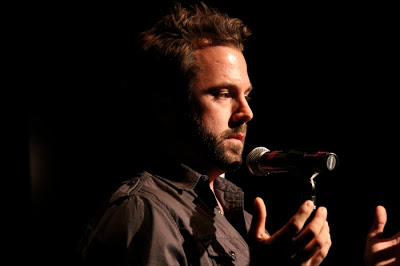 Blackout Diaries: John Leadley was a stand out for the Friday night BOD, but both shows were outstanding with packed houses.