Doing It For America!!


Happy Birthday America!!
For those of you worried about finding something to do tonight, since it's our national holiday and all, don't fret because there are several comedy options going on as listed below. Also watch the above hilarious firework fail video (trust me). Now go celebrate your freedom by lighting dangerous explosives...

Congrats on Your Freedom! The Fourth of Success! 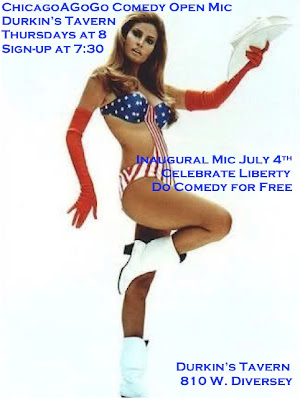 At The Gallery Cabaret
Cupcakes + Comedy = Do it.
Thursdays!