It’s Hard to See You Go, but I Love Watching You Walk Away 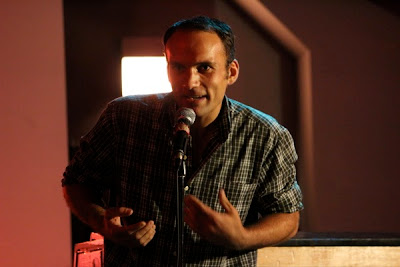 The last six months have been a time of change for us and our little world of personalities. A lot of the “heavy hitter” comedians have been making moves and leaving for the promise of more opportunity and as a newer comedian I’ve been struggling to put into words how it makes me feel. But like we’ve all thought from time to time: “Here goes nothing.”

I’ve truly enjoyed developing my taste level for comedy, and this has been a direct result of watching people who knew what the hell they were doing perform time and time again. Without them I would have no perspective on just how much WORK goes into a sentence, or a word choice, or the nuance of a look. Without them, I wouldn’t, nor couldn’t get better (I sincerely hope you know what I’m talking about because the rest of this article rests on the premise). And on top of all of it, in being around the scene for a bit, I’ve gotten to know the people behind the jokes; adding another layer to my love of this ridiculous endeavor and the others who choose to pursue it. I genuinely like having these folks around, and the sentiment makes it particularly hard to say goodbye to them. But there exists another set of feelings inside me just as powerful as all this mushy emotional bullshit that also needs to be addressed. 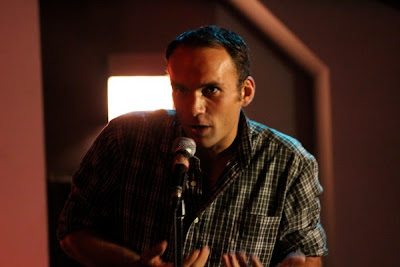 Thank the concept of God these people are getting the fuck out of town, because that means someone
else is going to get to fill a spot, host a show, or just be around to tell a story to the new guys and I want that person to be ME (please note that I don’t feel like this is an opinion I hold alone, as I know a hundred other thirsty comics that share this sentiment. I just have bigger balls. (Yeah, I said it, eat shit)). It’s a catch-22, I COULDN’T get better without them around, but also CAN’T get better without them leaving.

The thing that really freaks me out is that if I keep down this path as aggressively as I intend to, another group of assholes will think this about me… but I suppose that’s an article that’s quite a way down the line, because I still have a lot of learning to do before I think leaving is a good idea. I’m just happy you talented folks finally have the confidence to give me that opportunity.