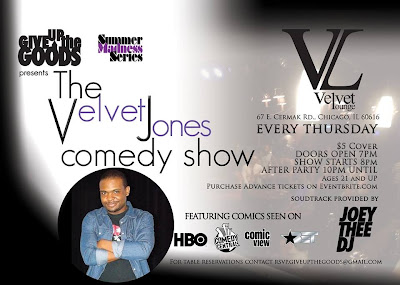 Bam! This week is packed to the rooftop with some good old fashioned, high quality comedy options. TONIGHT ESPECIALLY. Some outstanding comedy shows worth having on your radar would be the Thirsty Thursdays showcase in bronzeville featuring the Chicago comedy legend Marlon Mitchell, The Double Shot Showcase at the brand new & The Dog's Bollox bar in lakeview and The Velvet Jones Comedy Hour in south loop. All these showcases are tonight! So get out there. ALSO we included some of the best open mics on Thursdays and Fridays that still have that new car smell and from what I hear nicely sized, real audiences. So be sure to catch those if you can. Without further ado... checkout What's Popping! 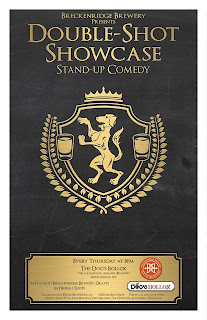 3210 N. Lincoln Ave.
Admission is free with a $5 suggested donation. 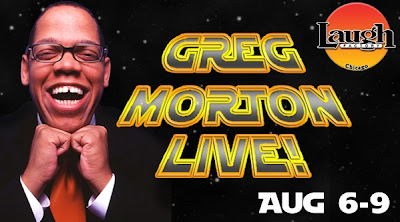 In the Works Open Mic
Every Thursday
Sign Up @ 7:30, Show at 8:00pm
At The Decibel Bar.
$3 PBR Tall Boys and vodka drinks,
Awesome venue, good non-comic turn out.
No bumping or heckling. All material welcome. FREE!!
TONIGHT