Time for the Weekly Top 5. This list is subjective, based on opinions and only covers events we actually went to. So of course, we missed some shit... But feel free to send links to your favorite events. Here are the 5 best things that happened last week. 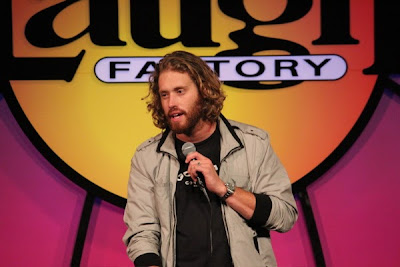 T.J. Millers Midnight show at the Chicago Laugh Factory: Miller, who was in town to Film Transformers 4, performed a special, last minute, midnight show at the Chicago Laugh Factory last Saturday night. What a great show, the supporting line up was stacked with local stars like Bill Cruz, Joe Killgalon, Sean Flannery and Brian Babylon to name a few... strictly Bananas. Miller did his thing with a vengeance. Kudos to LF management for getting it all organized the venue was nicely crowded too, not bad considering this thing was put together the same day. Pics from the show are up on the COC FB fan page... 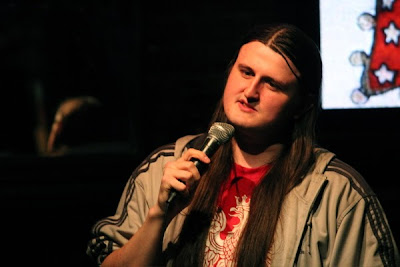 Junior Stopka's headliner set @ the Make Yourself At Home comedy showcase. Known as tall, dark and disturbing, Stopka does what he wants how wants. His headline gig last Saturday was no exception. He's about to go back on tour with Doug Stanhope in a couple of weeks so catch him in town while you can. 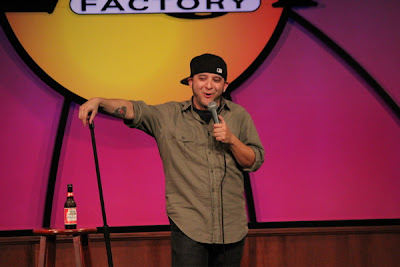 Joey Villagomez hosting @ Laugh Factory. Villagomez, born and raised in Chicago’s South Side, has been performing stand up comedy for over six years and and hosted his butt off at the T. J Miller show last week. You can watch him perform at showcases all over the city. 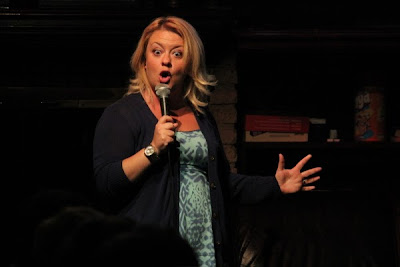 Kristen Toomey: Her set over the weekend @ the Make Yourself at Home showcase was a stand out performance. The mother of two has been on a real tear lately. She might look like a meek house wife but that mouth can make a sailor blush. Toomey is also a co-producer of the Hoo Haa Comedy showcase and has been killing it lately, she can be seen performing comedy all over the Chicago-land area. 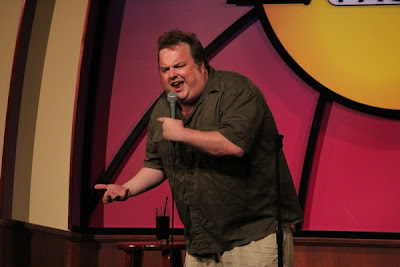 C.J Sullivan: What do you say about this guy?  His set last week at the Laugh Factory was a show stopper. Sullivan, has been a staple in the Chicago comedy scene for years and performs at major comedy venues like the Comedy Bar and the Laugh Factory on a regular basis. Definitely a recommended Chicago comic.