So yeah... it's been a few weeks, but it's back: The Weekly Top 5 - Thanksgiving Edition! Since turkey time is just two days away we wanted to give proper respect to events and/or artists that we are especially thankful for in the Chicago Comedy scene. As always this list is subjective, based on opinions and only covers events we actually went to. So of course, we missed some shit... Here are the 5 best things that happened last week.

The Nasty Show @ The Laugh Factory Chicago: This show has been absolutely on FIRE lately. If you like high energy shows with large crowds that come to party - The Nasty Show is for you. Pushing taste envelopes and having drunken fun is what this  show is all about. The last couple of Nasty Shows at The Laugh Factory have been packed to the rafters (practically sold out last week). The reasons for this are simple, top notch local comedian lineups and a great host. Aaron Foster's energy and personality is perfect for this showcase brand. 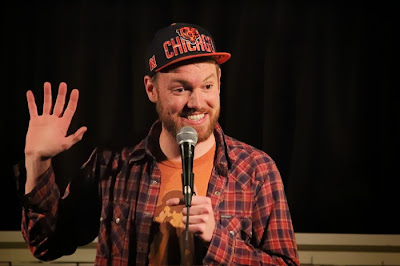 Kenny DeForest's set at Parlour Car: DeForest was in town from NY last week and headlined at Parlour Car (a showcase he helped co-produce before moving). A great show, DeForset was pretty brilliant, and you can see clearly see how his brief time in NY has been well spent. It's no doubt his skills will continue to improve. We did a quick interview with Kenny after the show you can check out... 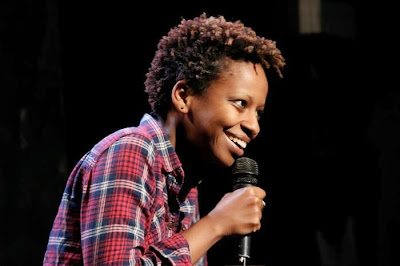 Sonia Denis: Denis has made a big impact in the Chicago scene since moving from D.C. She's a prolific comic, writer and producer. Her comedy style can be described as half storytelling, half intensive rant and all funny. Caught Denis out and about at different shows last week which was a real treat, one of the hardest working comics in town. She co-hosts Coles Open Mic (a very popular open mic) and co-produces Congrats On Your Success in Chicago’s Logan Square. You can also catch Denis featuring all over town at some of the best showcases Chicago has to offer. 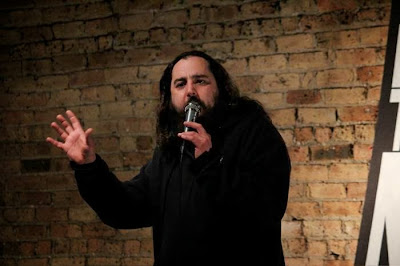 Chris Damen: In many ways Chris Damen embodies the spirit of the Chicago Comedy scene. Always out at mics, always working, features at plenty of showcases. Sure his humor is a little out there and maybe he's a bit scary around the edges, and OK... he likes to scream "HAWKS" every chance he gets. But all of that, to be honest starts to grow on you and soon just like the Chicago scene itself, you start to wonder why more folks don't know about him. 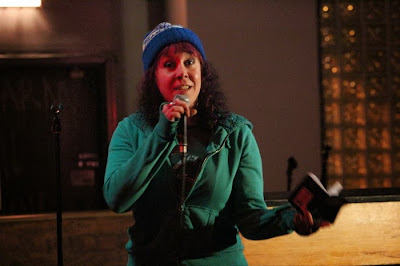 Maggie Ednie: Maggie, another stalwart of the Chicago comedy scene, has seen it all. Great attitude, and great lady. Perhaps one of the most underrated comics around. Also one of the first comics I met in this scene. Always quick with a joke, a word of encouragement, advice and support. Maggie's a real class act, evident in the fact that she sent out an open invitation to scores of comedians for thanksgiving dinner, a nice comfort for those who may have nowhere to go this year.