What's common knowledge to most local comedians about the Chicago stand-up scene (although perhaps not to the average fan) is that eventually, many comics who get to a certain skill level, pack up and move to either L.A. or New York. That's just a sad fact. This is primarily because there is just not quite enough industry in Chicago. But... The bright side of this talent drain situation is that the majority of those comics come back to perform for big crowds, usually with fresh material that long time fans cant wait to see. This my friends, is one of those weeks. Cameron Esposito, Prescott Tolk and Will Miles are all in town and will be performing gigs at some of the best showcases and clubs in Chicago. Chicago Underground Comedy, Queer Comedy, Comedians You Should Know, Stand-Up Throw Down and Zanies should all be on your radar this week if you want to catch any or all of these talented comics doing their thing. Also... Monday nights are on fire right now for open mics, plenty of good opportunities to go mic hopping tonight. Plus check out all of the usual suspects of great independent Chicago comedy showcases. 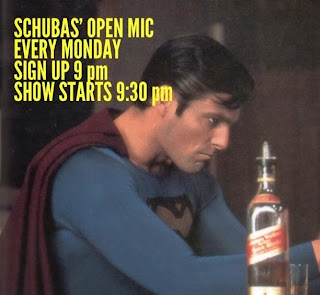 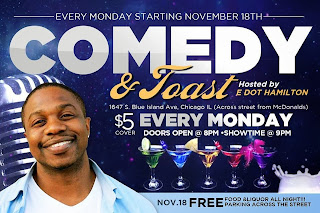 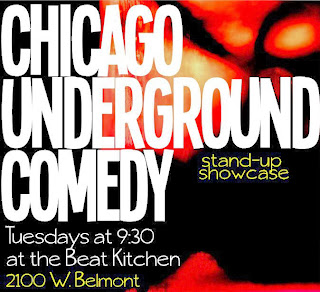 Queer Comedy presents Cameron Esposito!
@ Zanies - Wells St.
Almost a year to the day after Cameron Esposito moved from Chicago to LA, she made her late night debut on Late Night with Craig Ferguson. Coincidentally, the other guest on the show was Jay Leno. After touring with Anthony Jeselnik and multiple panel appearances on Chelsea Lately, she is returning home to Chicago to headline Queer Comedy at Zanies.
Cameron Esposito
Bill Cruz
Rhea Butcher
Cody Melche
TUESDAY! 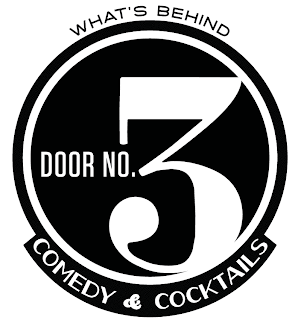 The Side Bar Show
At Riverview Tavern
Turning into one of the best showcases in town.
1958 W Roscoe St. 60618
Doors @ 8:30PM
Recommended!
TUESDAYS! 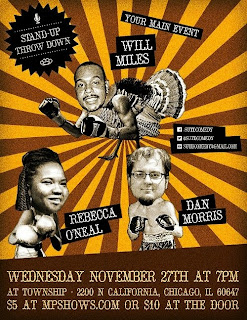 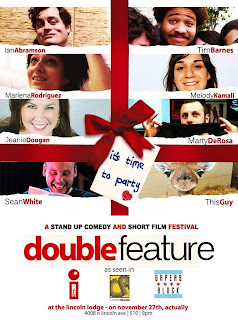 Wylin Out Wednesdays (Open Mic Night) @ Jokes and Notes
One of the best open mics in Chicago. But don't go if your looking for clean language and safe, mainstream, white bread comedy styles. More like a showcase then true open mic, you never know who's gonna show up:  Lil' Rel? Deon Cole? Hannibal Buress? At Jokes and Notes that type of sh*t happens every week.
Hosted by the monster host M-Dubs
8:PM Doors - Show 8:30PM
4641 S King Dr. - (773) 373-3390
Wednesdays! Recommended. 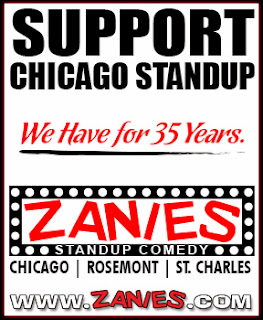 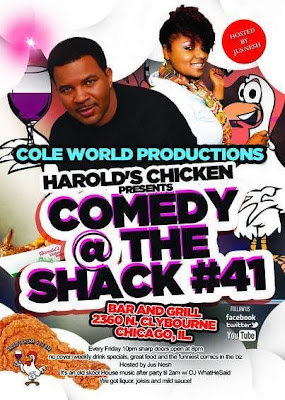 Make Yourself at Home!!
at The Hidden Shamrock
Great freaking showcase, one of my favorites right now...
Tight lineups, proper room in the back, great specials.
FREE & $3 Specials!
Saturday!