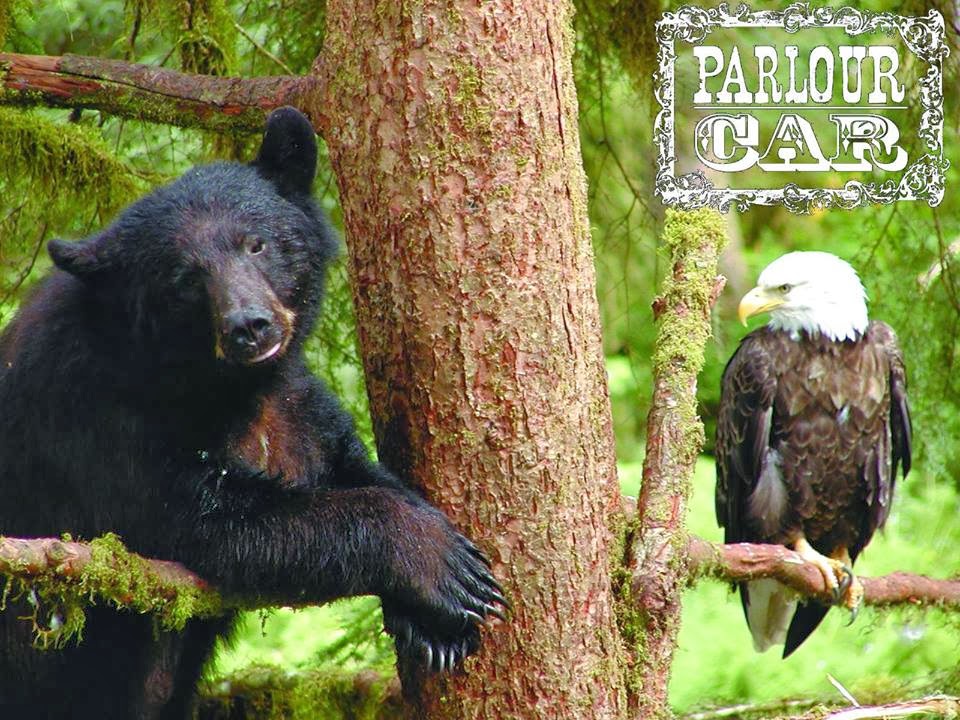 (Warning: Cussing a lot for this one) Tomorrow night Parlour Car, which in my opinion was was 2013's breakthrough showcase of the Chicago comedy scene, celebrates it's one year anniversary. And what a year it's been, my favorite phrase to describe this good ass time of a showcase is "fucking bananas". This FREE show has consistently featured the best comedic talent in Chicago as well as national headliners (like Comedy Certral's Kyle Kinane to name just one). Not only that, but the audience gets to watch the show on swanky ass couches in the back room of a venue that Chicago Magazine voted as one of the 12 Best Cocktail Spots in the city. Also Parlour Car's credentials were as solid as you could ask for going in - since this showcase was produced by three of the hardest joke slinging, booze swigging monsters in the game. Matty Ryan, Adam Burke and Kenny DeForest (DeForest has since moved on to New York), are as they say, some real deal motherfuckers. All three are accomplished in their own right with a trained veterans eye for the art of comedy. To celebrate the one year anniversary they are throwing a real donkey punch doozy (AKA the DPD) of a show/party. The lineup is fucking ridiculous. A real hairy beast feast. Check out the lineup then BE there!