Damn... COLD MUCH?? Held off of plugging any shows at the beginning of this week since it was so freaking cold and several shows were cancelled. But now with slightly warmer weather on the way it seems the Chicago comedy scene is in back in full swing. So with out any further puff lets get right to it... Check out what's popping this week. 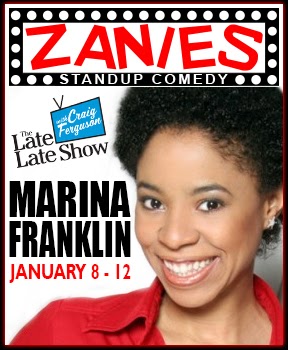 Marina Franklin
at Zanies - 1548 N. Wells Chicago Il.
What's great about Zanies is you can really get rare opportunity to catch the some of the best comedians in the country perform at an intimate venue. This week is no exception. Franklin has been on The Late Late Show, The Jay Leno Show, Chappelle’s Show, NBC, VH1, Comedy Central, Showtime + much more.
Wednesday - Sunday!

SKETCHFEST 2014
at Stage 773 1225 W. Belmont, Chicago Il.
Sketchfest is back!! Started in 2001, Sketchfest is one of the biggest festivals of it's kind in the world with performers from all over the world coming to Chicago to perform - Recommended!
Starts Thursday! 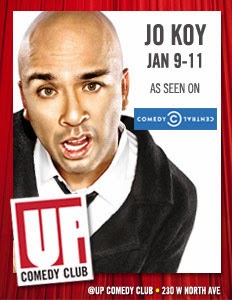 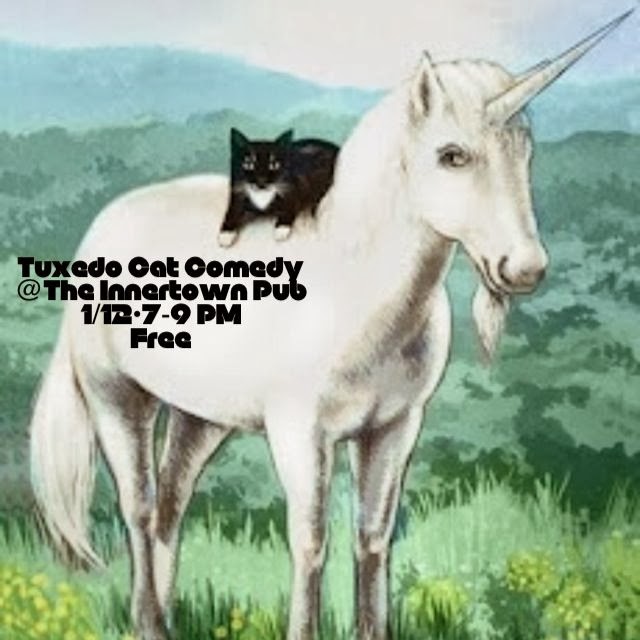