Burning Daylight: A Journey Through Comedy and America 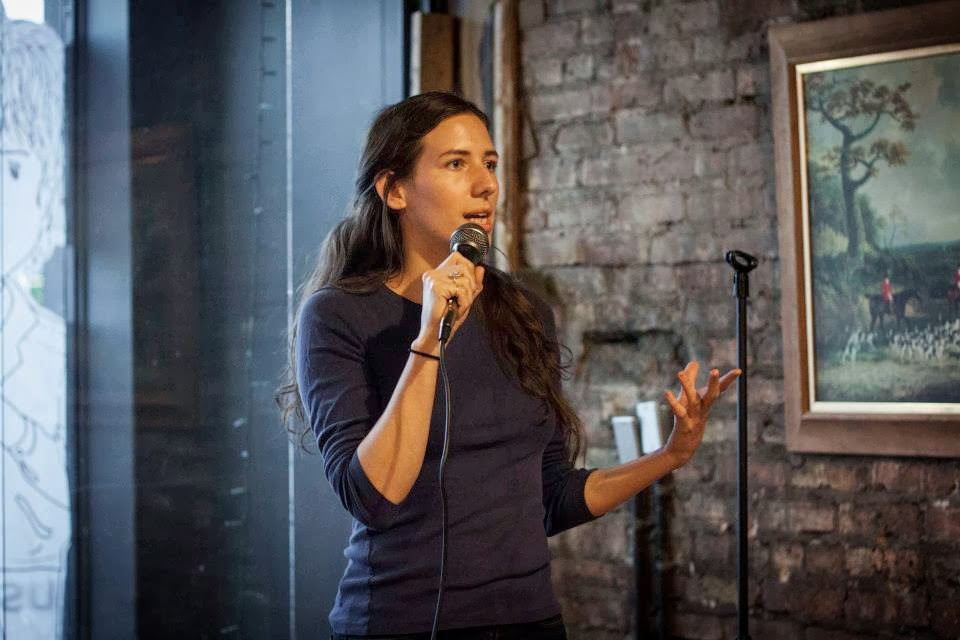 Part of being a comedian is managing the fear of losing everything but your jokes, having to wander in search of stage time and perhaps the kindness of strangers. On April 13, 2014 New York comedian and filmmaker Jessica Watkins will do just that. With nothing but a cart, a camera, and some kick-ass boots, this funny girl will walk anywhere from 10 to 30 miles a day from New York to California, perfroming sets along the way.

The life of a comic is so often about getting point A to point B the fastest way possible - getting to the next set, the next closer, the next undiscovered punchline. Watkins courageously slowing this down, taking up to weeks to get to some shows and sitting with joke ideas without instant internet gratification. Many people have walked across the country before, sometimes for charity, for creativity, or just because. But none these people have looked at what decelerating the comedic process, both on and off the road, can do for their jokes and overall journey. 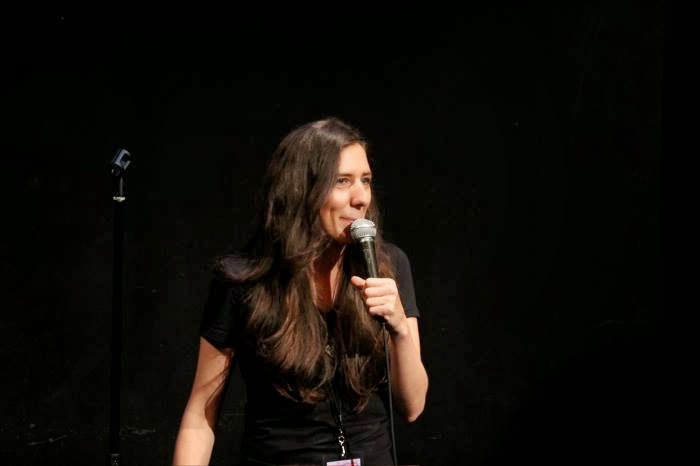 Officially sponsored by Black Magic Cinema, Watkins hopes to raise $15,000 by this Sunday, February 23rd. This modest Kickstarter goal will cover a portion of the cost to make the film, including materials for a cross-country walk and production. Using crowd-sourcing fundraising platforms like Kickstarter is consistent with the overall community spirit of the project itself. “I’m hoping to create a collaborative film project, where filmmakers from around the country can meet up with me and help me document my experience,” Watkins says.

Less than $5,000 shy of her overall goal, this ambitious comic is closing in on the start of her adventure. The trip will culminate with her first stand up special as a part of the film, composed completely of material developed over the six-month walk. Having to follow as direct a route as possible, she will not be able to pass through Chicago. Still, this exciting project merits support of comedy and creative communities across the world.

This is something we can all be a part of as comedy supporters. Many struggling comics that cannot contribute financially can offer aid in the form of tips for the road - places to sleep, shower, perform, and maybe a fellow comic to walk with. So check out Watkins’ route and reach out at TheJessicaWatkins@gmail.com. We can all learn something from this journey and should invest accordingly.