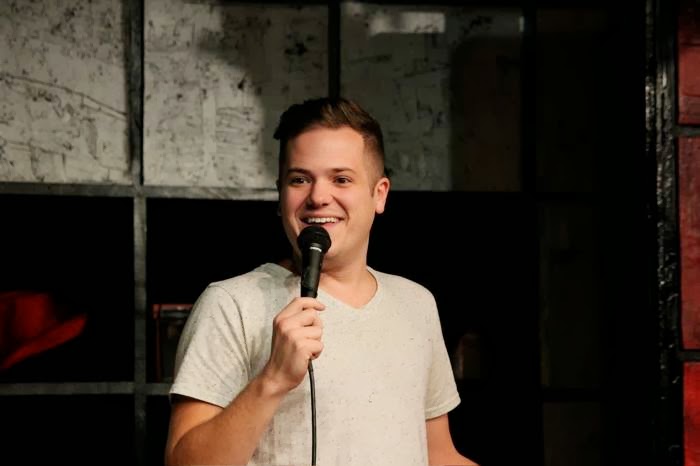 Mic Check is a series of interviews conducted by Matt Chiaramonte (Laugh Factory Chicago) with the talented folks involved in the vast, expanding, and seemingly never ending world of the Chicago Open Mic Scene. This installment is with comic and producer Jeff Arcuri. Enjoy!

Matt Chiaramonte: You run a mic at Four Treys, what has that experience been like?
Jeff Arcuri: Fantastic. Four Treys was originally a poetry and music open mic run by Matt O’Neill. When me and Jeff Scheen moved here Matt had just started and we tried out the mic because it was so close to Lottie’s. The next week I approached Matt and asked him if he would like a couple of partners at his open mic wherein we would handle getting the comedians. We shook hands, kissed on the mouth, and did a shot of Malort. Kidding. Well, mostly. Right out of the gate me, Jeff, and Matt agreed that we wanted our mic to be a FUN open mic, not a “oh shit, look who’s watching” mic. Our goal at Four Treys was to make everyone feel welcome and comfortable. We thanked every comic for coming and made sure we asked them to come back. We don’t make any money, which surprises people, but I’m kind of OK with that. Matt has since left and passed the entire mic on to me and Jeff Scheen. 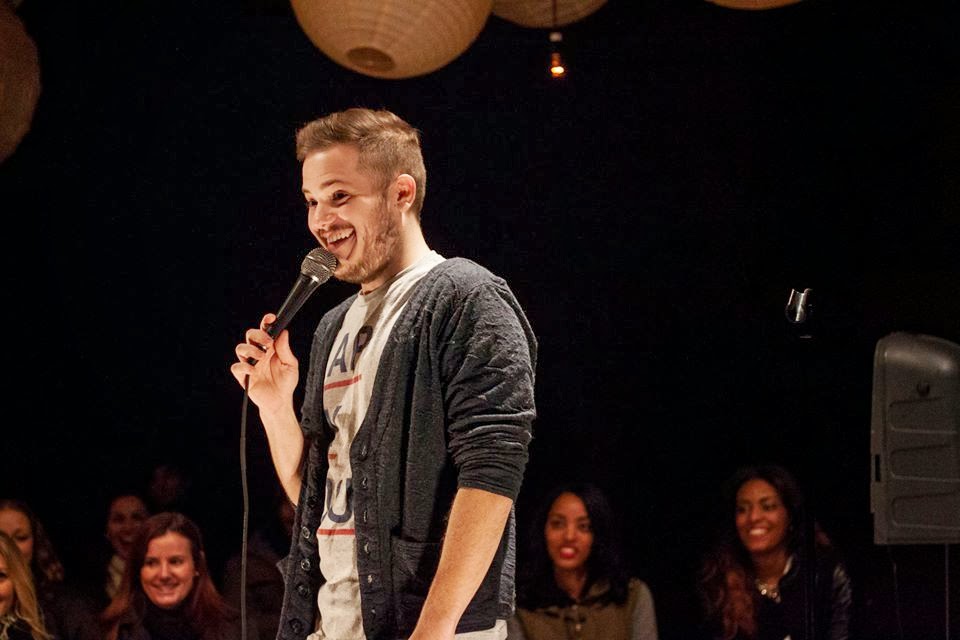 MC: You also became a regular at The Laugh Factory by going through their open mic audition process? What’s that like? Is that a path you recommend?
JA: The Laugh Factory open mic was the first club open mic I did when I moved to Chicago. I loved the room and was excited to start climbing the ladder. It took a while, my first set Jamie asked me to come back in a month. My second set he passed me to do a six minute showcase set where you’re allowed to be a little dirtier. It took about a month before I got booked for the showcase but after I did, Jamie passed me to the ten minute showcase spot. That took a bit longer to get booked, about two months. After my ten minute spot he didn’t say much, just that I will be getting some guest spots from Emily and that he liked my stuff. Overall it took about 9 months to become a regular and as a result I feel I have grown much quicker. Having regular stage time really puts a fire under your ass to keep writing new material. Is it the path I recommend? Well, if there is an easier way… take it! But I can definitely say that the amount of time it took to go through the process allowed me to grow as a comic so I probably wouldn’t change a thing if I had the chance. 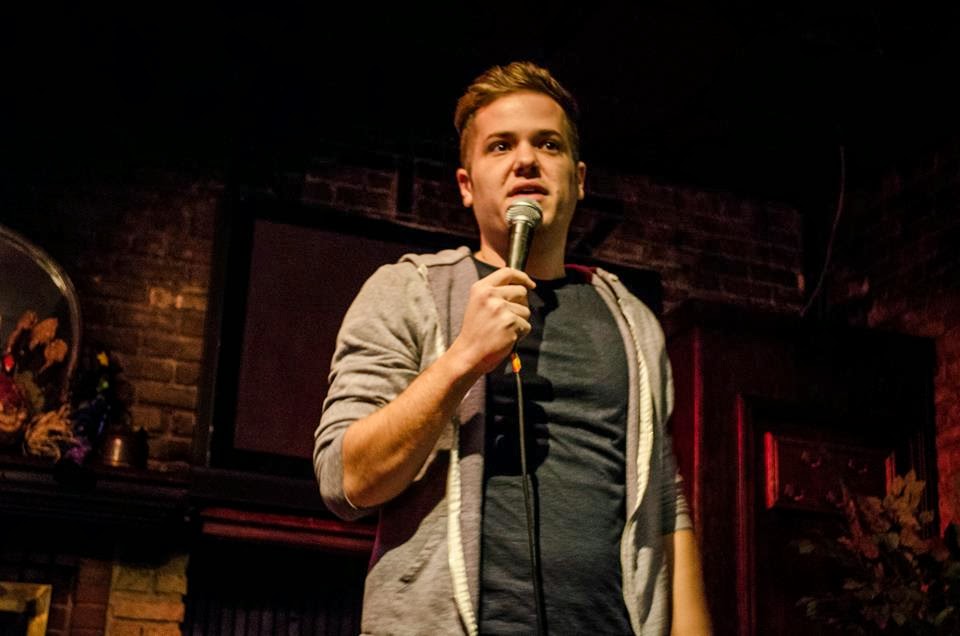 MC: How often are you hitting mics? Which ones do young comics need to know about?
JA: I try and perform every night barring boring stuff like weddings and holidays. If I don’t have a show I am definitely at a mic. The only feeling worse than bombing is not going up when you could have. Young comics should definitely know about PH Open Mic and Cole’s. Those are the two friendliest mics in the city that more often than not have handfuls of real audience members. If you’re a new comic and haven’t been to Four Treys, message me. Seriously, we love seeing new faces there.

MC: How do you feel about the open mic situation in general in Chicago?
JA: To be honest, my first three months here I hated it. That’s because I thought I was better than I actually was. Now that I have been here for a little over a year I love it. Sure, there are nights that seem very depressing or low-energy, but that’s the minority. There are new open mics popping up all the time, you can’t complain about that.