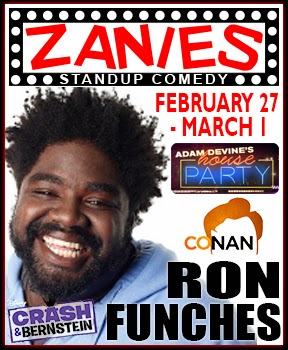 Ron Funches is a kind of a big deal, although he'd never admit it. He tours around America headlining the top comedy clubs in the country, has Comedy Central specials, a featured role on NBC's new sitcom Undateable, multiple network television TV roles and appearances, (Conan, Disney etc.) and is an all around sweetheart of a dude.  The first thing I noticed about Ron when speaking with him is how humble and genuinely nice the guy was. Ron was cool enough to do a quick interview over the phone and will be at Zanies all weekend starting tonight. We talk shop about love of the craft, the irony of success, room intimacy and more... Check it out.

Comedy Of Chicago: What's your background in terms of performing comedy, how did you get started?

Ron Funches: I started doing stand up in Portland Oregon at this little place called Harvey's Comedy Club. I just always have been a big fan of stand up, loved stand up since I was a child. I tried to do a bunch of other jobs and things and wasn't good at any of those and so thought I should probably try the thing I love very much and was lucky enough to be able to do, and I really enjoyed doing it as well as watching it.

COC: So it sounds like you've always had an inclination towards stand up.

RF: Pretty much, and it's also partly because I don't really have many other interests  It's probably this (comedy), video games, wrestling and ladies and that's about it (laughs). Yeah comedy is something I love very much. 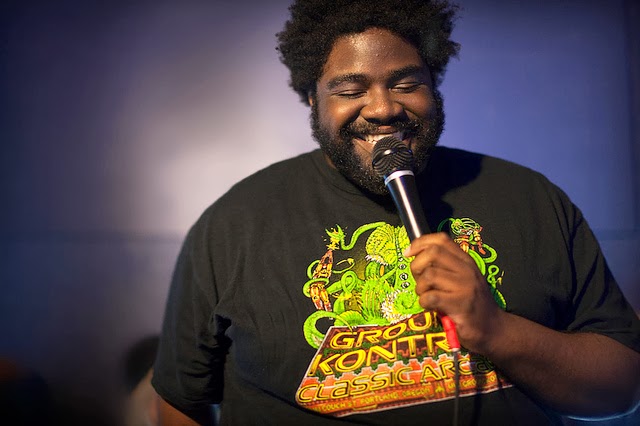 COC: Your touring around the country, have TV credits, Comedy specials - and this is a question I
like to ask lots of successful comics - are you living the comedians dream right now?

RF: I'm living my personal dream, (laughs) I would hope so. I mean it's a lot of good opportunities, I'm getting a lot of work and I definitely fell lucky, I don't know if luck's the word but I appreciate it, I'm very grateful  for being able to get screen time and just meeting great comedians and being able to hang out with great comedians Actually the biggest thing that ever happened to me was being able to meet a comedian named Tig Notaro. I was in San Francisco, she lives in L.A., but she was on vacation in San Francisco and I was headlining the punch line and she came with  her girlfriend and watched my 45 minute set. It was like the equivalent of having Dave Chappelle or Chris Rock come and watch your show. That's my favorite part you know? Being liked by my comedy peers.

COC: Do you still hit open mics? How do you work out new material?

RF: Locally like  at the Comedy Store and just  you know it's similar... I mean I'm not mic-ing it as much as I used to,  but I'm no stranger to an open mic. Definitely haven't gone as much as it used to be my mainstay. But I'll work out when I'm on the road doing a longer set, I'll sandwich in some new jokes  and see how they work out and build on em through the week and also go to the Comedy Store at midnight in front of a late crowd of a few people and just work out new stuff. There's always you know, ways to work out. I'll try to have some old stuff at the end in case the new stuff bombs on me but yeah just constantly trying to have new material to work on, but its a slow go. 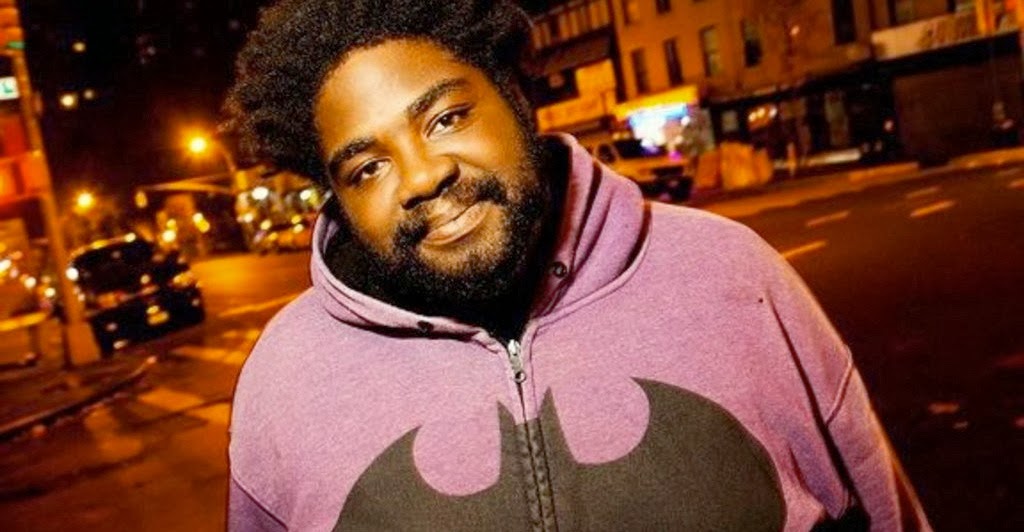 COC: You mention working out in front of just a few people at Comedy Store, do you like the
intimacy of a smaller room sometimes?

RF: Yeah absolutely, it's just like having the place where you can work out without there being too many consequences. I mean there's no telling if people saw your stuff on TV when your on the road in front of people who may have never heard of you. Or they're just there because they got free tickets OR they like comedy so they go out a lot. You wanna be able to know that you have jokes that will work for you whatever the scenario and so it's nice to have a place where you can not fear bombing and have no fear of failing. And when start doing that overall everything becomes a little bit better and you can be yourself a little bit more. 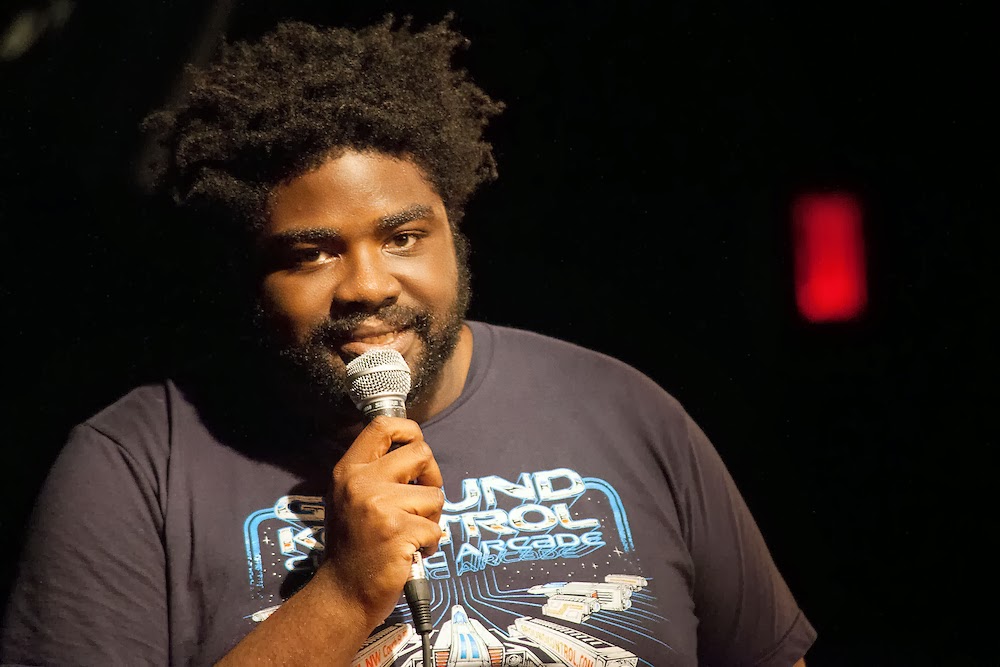 COC: Any advice for comedians coming up in the scene?

RF: I guess my own advice, which is hard to do when your younger or least it was hard to for me
cause I was always motivated to get stuff like "I gotta get on Conan, I gotta get on Letterman", I get that desire to "make it" but there is always the next day after that and there always something else to do and there is always another opportunity, you may never get everything you want... but that doesn't mean your not a great comedian. So my main advice is to just enjoy the whole process of it and just enjoy getting better at comedy. I think that's what I really like. My main goal in comedy is not to really to get in the movies or and get this of that... It's just  to be better at comedy, to be the best comedian I can be and that makes it a little more relaxed.

COC: It's interesting that you say that because, you are getting those roles on TV etc., do you find that a bit ironic?

RF: Yeah well I do think you should always take any opportunities that come your way. Someone is not just handing them to me, I'm definitely seeking those opportunities out. I go to acting class, I'm constantly working to become a better actor as well as a comedian so it's something I do want. But it's not my  main focus. It's not like I want to be in movies because I want to be famous. It was more like hey I've got this opportunity to act in a couple of things, and I like acting, so I was like "OK... I want to be good at this" because I like it. I think it should come from a place of love, whatever your craft is and that's better then trying to do something for riches... Because comedy is not really the place to try and find riches (laughs).

Bam! There you go. Catch Ron Funches this weekend at Zanies.