Be Nice - By: Bobby Hill 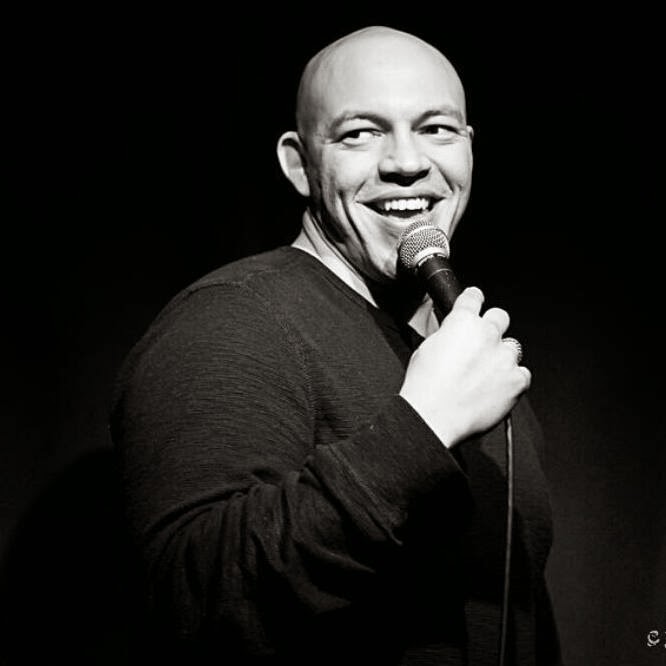 It's with no ulterior motive or expectation of a desired response to the contrary, to state the phrase, "I'm not currently the best comic in the city." I find ranking comics based on how "good" they are is pretty fruitless. Some people make me laugh more than others often, and some make me laugh more than others based on the mood I'm in. I say that to lay a little groundwork here. There are an amazing number of really good shows in this city that are run by fellow comics. I actually get to count myself among that fortunate group, thanks to the people I get to work with and the talented people that say "yes" when we ask them to perform. Trying to book these shows is an undertaking really only understood by people who have peeked behind the curtain to see how the sausage gets made.

Yes, there is a plethora of talent to pick from, however, putting together a combination that makes the night fun for the audience takes a little work. One of the things that I've had happen lately is an increase in the number of shows I've been asked to do. As already mentioned, it's not because everyone all of a sudden thinks I'm the best comic in the city or even one of the best. I may not even be in the top half of the talent here. Alright, that might be stretching it, but I really feel the reason why I've been asked more lately and why I want to ask a number of the comics I ask to be on our show comes down to a very basic premise: Be Nice. There's a misconception about what being nice is. It's often mistaken for being present, saying hello,showing up and a few other things that we do that we think means we're socializing. Oftentimes what we're doing is having canned interactions. Those whole, “How are things?" "Good, good," interactions that most of us do when we want to acknowledge someone but not interact with them. I get it; sometimes there's a thought you just have to jot down, a message you just have to reply to, or a level of Candy Crush you just have to finish. I've been in that same boat. However, I think some of us almost exclusively interact this way with all but the few people in the scene we consider our friends.

I also understand that some of us have slightly eccentric thought processes. We're not all going to be best friends. We don't all think the same or believe the same about the same things, and that's all fine. However, you'd be amazed at what you can find that you do get along with people about, if you'll just extend the conversation a bit. How do you extend a conversation? I know it seems really weird, but try this: ask people questions about themselves beyond the basics. Facebook and the fact that we all get on stage and (supposedly) bare our souls could cause anyone to think they have a familiarity with another person that just doesn't actually exist. 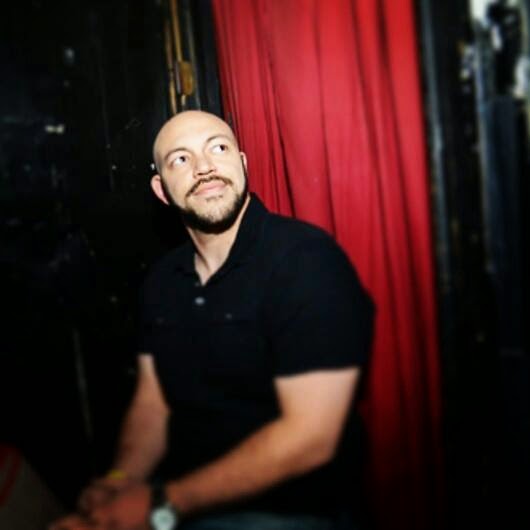 Most of us are trying to get ahead in an industry that has a heavy temptation towards being inward and selfishly focused. What we often don't realize is that the bond you form with that up-and-coming open micer or well-known comic today, could lead to not only the benefit of a new good friend, but potential opportunities, indirectly as a result. If you're wondering what I mean, be in any room with Timmy Brochu and just watch how he flits around. No ulterior motive. No sense of falsehood. Just a general interest in whoever is present. What's the result? Well, if you were at Township for his album recording, you saw the result. The guy packed the house, largely with comedians, to a standing room only capacity, to record his first live stand-up album. What's the common denominator statement about Timmy? "He's one of the nicest, most genuine guys on the scene."

Now, no one can be expected to have Timmy's natural personality, but faking it till you're making it isn't the worst idea, as long as you're trying to be yourself. Try this: the next time you're sitting around before a mic starts, or outside before a show, find one comic you've seen but don't really know, and ask them three questions about themselves. They don't even have to be difficult. "So, are you from Chicago, or elsewhere?" "Do you drive or are you a fellow public transit patron?" "What part of the city do you live in and do you like it?" Those are bare-bones basics, but they spark bigger conversation. Ask people what got them started in comedy and how their family views what they're doing. Ask people if they watch TV and if they say yes, ask them about their favorite show, and then why they like it. If they say no, ask them what drove them away. The same can be done for music. Maybe you make a new friend, maybe you just let someone know they have enough value that you're willing to spend a few minutes finding some things out about them, but you'd be surprised at how much more comfortable you are around your peers as well as how much easier you are perceived as being nice by taking even the slightest interest in those around you. The real key is no matter how weird or unique or displaced you might feel about yourself, when you're asking someone else about them, those personal issues you have about you aren't front and center.

As the saying goes, "perception is reality." The reality is, being nice just takes a little bit of effort and usually produces a giant, long-lasting reward. Give it a shot.