Three big Chicago comedy news events were announced today that I wanted to be sure was on peoples radar.


1. The new Hannibal Buress special (Chicago's own) was dropped today! I was at the taping of this special... and trust me, it's a seminal piece of work. Check out the press release then grab yourself a copy (STREAM & DOWNLOAD). "Hannibal is back with his new hour-long stand-up special, "Hannibal Buress Live From Chicago", taped at the Vic Theatre in his hometown of Chicago, IL. Buress’ latest offering features more of the signature dry wit and cool delivery we’ve come to love." 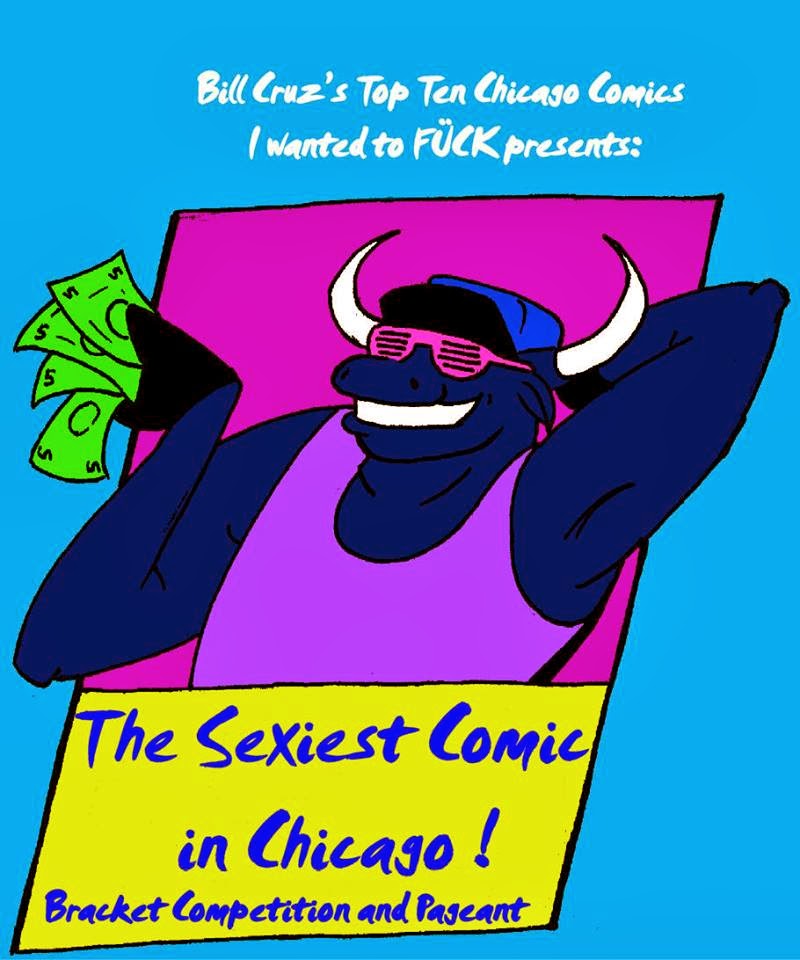 2. Chicago veteran Bill Cruz has finally put together his magnum opus:
The Sexiest Comic in Chicago Bracket Competition and Pageant!

32 comics will compete in a single elimination tournament until only 1 remains, and they will be crowned “The Sexiest Comic In Chicago!” In addition, the winner will receive Cash Money, Booze, and SPECIAL Prizes. A bracket (March madness style) has been created of 32 comics. Online voting by the public in starting March 24th will determine winners of the 1st round. 2nd round voting of the Sweet 16 will begin March 31st. Once the Elite Eight comics have been chosen, they will compete LIVE at a pageant to be held Saturday April 12th from 9pm to 11pm at Coles Bar. Contestants were chosen from the previous years of The Bill Cruz’s Top Ten Chicago Comics I wanted to FÜ©K lists that were still performing and residing in Chicago, and were able to meet the requirements of the contest. Open invitations were given to comedians recommended through a Facebook questionnaire that were also able to meet the requirements of the contest. So go VOTE and dont forget to come to the LIVE Finals Saturday April 12th @ at Cole's Bar! 9pm - FREE! 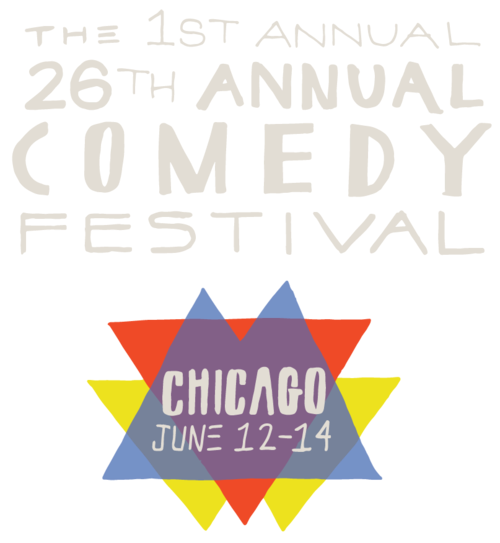 3. Also news worthy is the Announcement that the Onion and the AV club will be producing a comedy festival this summer right around the same time, coincidentally enough, that the old JFL Festival used to take place. The line up already looks pretty spectacular. Here's hoping the organizers will insert/include some local comedin talent in the mix. Check out the press release.
The First Annual 26th Annual Comedy Festival
The Onion and The A.V. Club are excited to announce ‘The First Annual 26th Annual Comedy Festival,’ taking place in Chicago June 12-14, 2014, with headliners:
Comedy Bang! Bang!
Tig Notaro
Kyle Kinane
Marc Maron
Three-day passes go on sale Tuesday, March 25 at 10AM
Tickets for individual shows go on sale Friday, March 28 at 10AM