So today president Obama appeared on the popular online comedy show “Between Two Ferns" hosted by Zach Galifianakis, who true to his form, treated the president as rudely as all other past guests. The result was pretty damn funny. You might be thinking what does this have to Chicago comedy? Well the President still has a home in Chicago and Galifianakis is a comedian, so there you go. 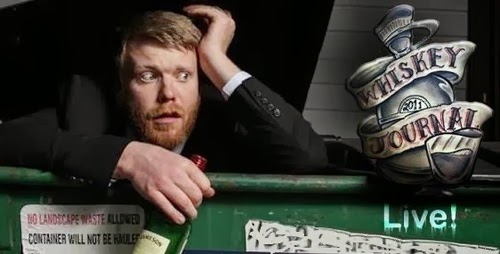 In other Chicago scene news. The Whiskey Journal, Chicago's second favorite satirical news source, will be hosting a comedy show at The Lincoln Lodge's new location. March 12th at 8pm. The show will feature writers of TWJ performing stand up, sketch, and whatever other "dumb shit" (their words not mine) they come up with.