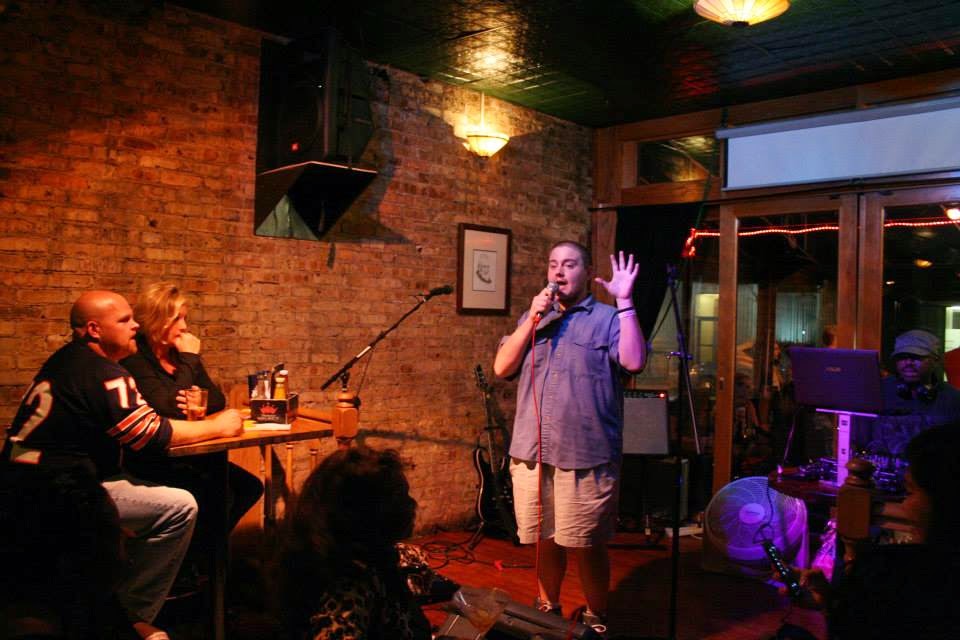 Note: This is in response to Monte LaMonte's post (on rape Jokes). I've never met Monte but he seems like a swell guy who I disagree with on this topic.

Comedians making taboo jokes are one of the unique things that make stand-up special. There is no censorship beyond what the club guidelines are. The person paying you to tell jokes is the only one who should be allowed to tell you what is and is not cool to say. I'm okay with that.

What I'm not okay with is comedians lecturing other comedians on what they should and should not say in their set. That's right, it's that time of the year when the comedy police are reminding comics everywhere that it is not cool to tell rape jokes.

I'm not a big fan of telling comedians they should never tell jokes about _______. 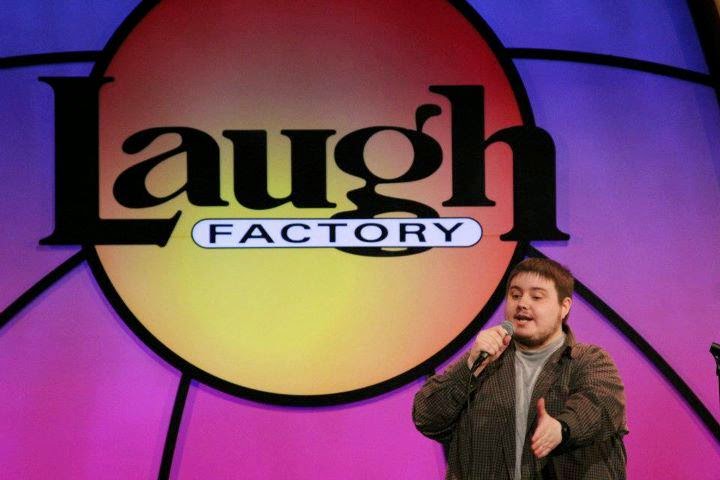 Rape, cancer, 9/11, AIDS, abortion, and many other heartbreaking subjects will be mentioned at any given stand-up show. Some will be funny. Some will not. Because of the sensitive nature of Rape\Cancer\Etc, it is more difficult to get laughs from these awful things, but if someone can do it, more power to them. It's the comic telling the joke that is the one playing with fire, so what do you care if they get burned?

I've heard some funny 9/11 jokes and I've seen audiences laugh their heads off at cancer bits.

I've also heard some bad 9/11 jokes and have seen audiences leave the room after cancer bits (Hey, Chad Errio, how ya doin).

I'm not supporting rape, hell, I'm not even supporting rape jokes. I'm supporting stand-up comedy. If a comic wants to tell a bad joke, that's on them. They obviously have bigger problems than the subject matter, but who are any of us to tell other people they should not talk about certain things? (Below is video example of a Zawada set containing a rape joke)