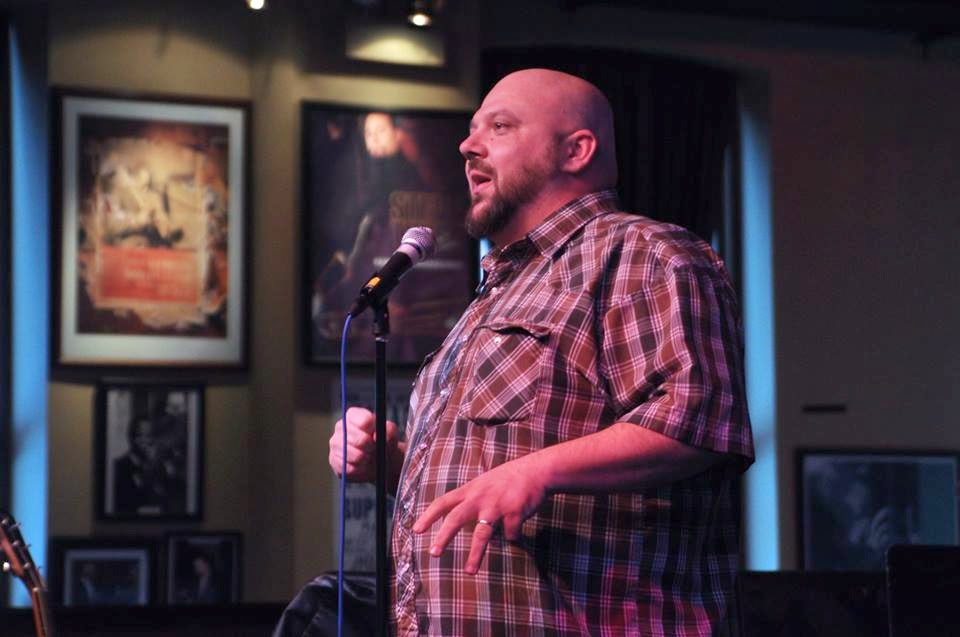 You do what you want; no one can stop you or tell you what to do. But misguided convictions are for fools and fools alone.

Rape jokes: I don’t wanna argue the politics of rape jokes, whether you like em or not, and I could give a shit if you think you have a funny rape joke. You are a stand up comic, a jerky human that gets on stage to seek gratification from complete strangers. You have an unnamed sickness as a comic that you relieve by gaining love and adulation through others laughter at your words and witticism.

This is not debatable, like it or not, accept it.

That being said, why would you EVER tell a rape joke on stage and hope for the best? For selfish reasons, and selfish reasons alone, it is a stupid/dumb/un-smart move. No matter what you say or how you say it, your rape joke immediately cuts your audience in half. Immediately. After that, there is no digging yourself out, you probably will not win any women over to you or your material from that point moving forward. Done. 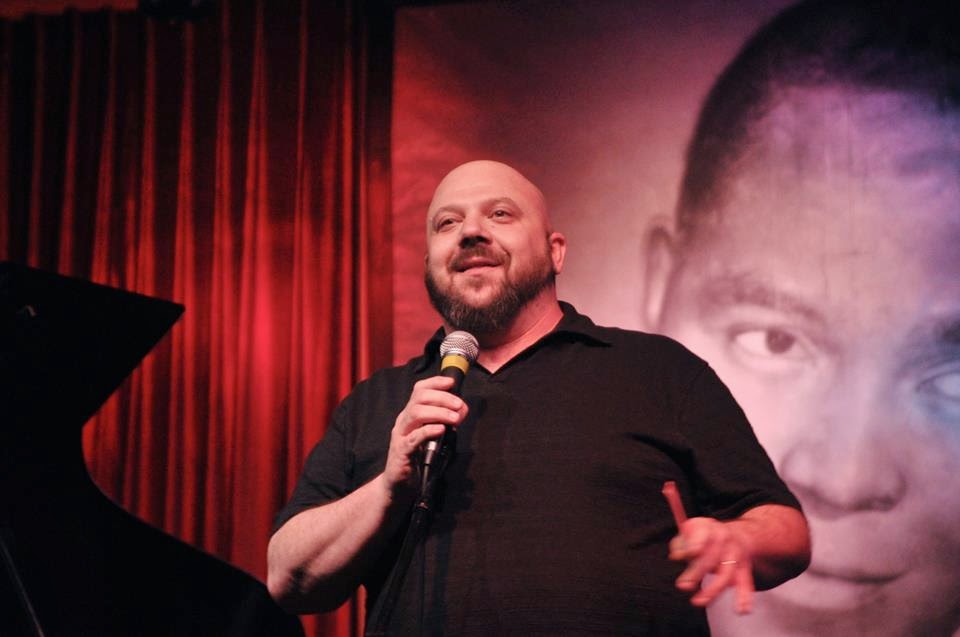 Remember, you are a sick human and NEED the laughs. It’s why you are there, on that stage, dummy. You are there for no one other than yourself. So why shoot yourself in the foot for 1 joke? A joke with a premise that will never truly win you a large fan base.

You have a point? You think you are clever? You are a creep. Maintain the selfish reasons of why you do what you do, look past your convictions, they are misguided and foolish.

Drop the joke, win people over and feed your sickness. Get your Love from strangers on to it’s fullest. Stop being a misguided dummy.

And please, keep your opinions to yourself, no one cares. But please care about mine. ; )