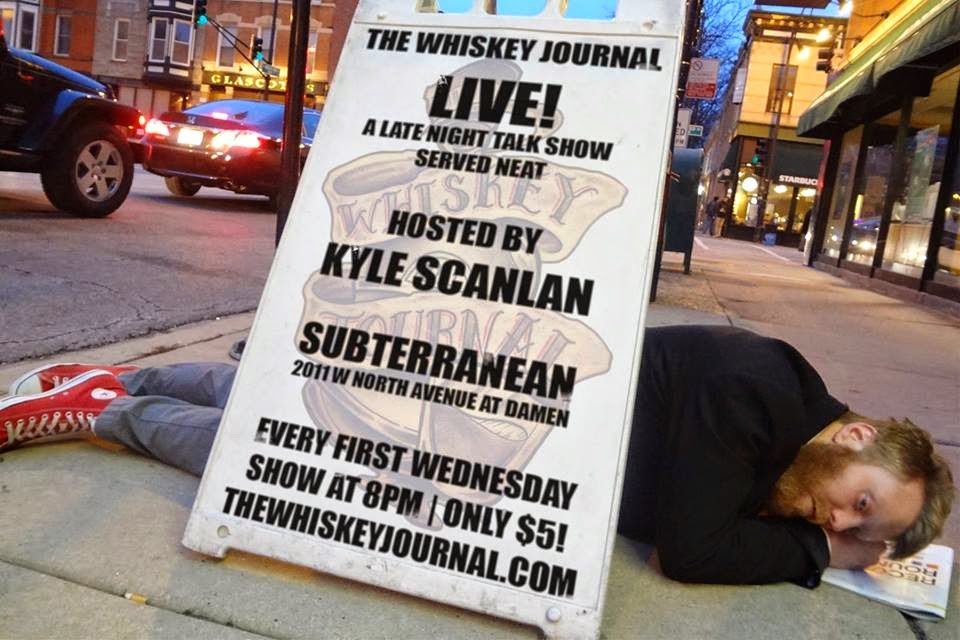 Sexiest Chicago Comic Round 2, a "showbiz" networking event, The Whiskey Journal LIVE, Hoo-Ha Comedy, a House Of Blues comedy show + a debate comedy show. All that & tons more will be going down this week so lets get right to it. Check out what's popping this week.

Chicago Showbiz Meetup
Speed Networking, and Q & A Panel
at Laugh Factory Chicago
Great opportunity for all you actor/comedian/writers out there. TONIGHT - "The Laugh Factory will be hosting a Chicago Showbiz Meetup for entertainment professionals who are looking to expand their opportunities and know their colleagues. Guests will be able to make connections through a guided networking experience followed by a Q&A panel discussion from a variety of successful professionals from the entertainment industry within Chicago".
TONIGHT -  FREE! 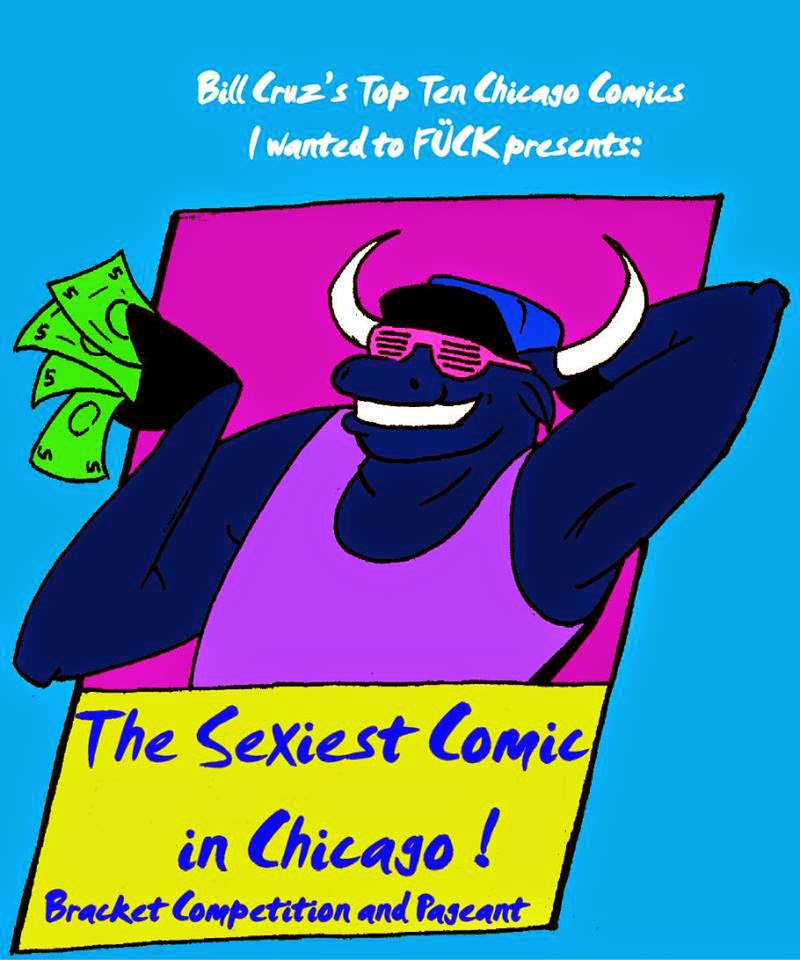 The Sexiest Comic in Chicago Bracket Competition and Pageant!
Second round Voting starts today!! "32 comics will compete in a single elimination tournament until only 1 remains, and they will be crowned “The Sexiest Comic In Chicago!” In addition, the winner will receive Cash Money, Booze, and SPECIAL Prizes. A bracket (March madness style) has been created of 32 comics. Online voting by the public for 2nd round voting of the Sweet 16 will begin March 31st. Once the Elite Eight comics have been chosen, they will compete LIVE at a pageant to be held Saturday April 12th from 9pm to 11pm at Coles Bar. Contestants were chosen from the previous years of The Bill Cruz’s Top Ten Chicago Comics I wanted to FÜ©K lists that were still performing and residing in Chicago, and were able to meet the requirements of the contest. Open invitations were given to comedians recommended through a Facebook questionnaire that were also able to meet the requirements of the contest. So go VOTE and don't forget to come to the LIVE Finals Saturday April 12th @ at Cole's Bar! 9pm - FREE! 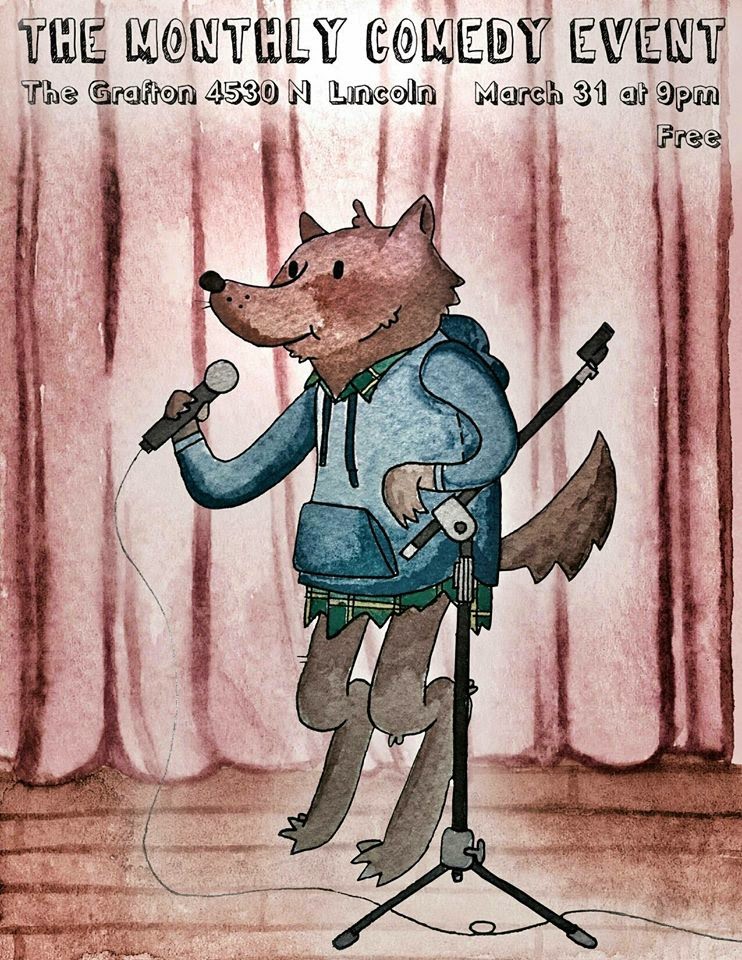 The Monthly Comedy Event
at The Grafton Pub and Grill 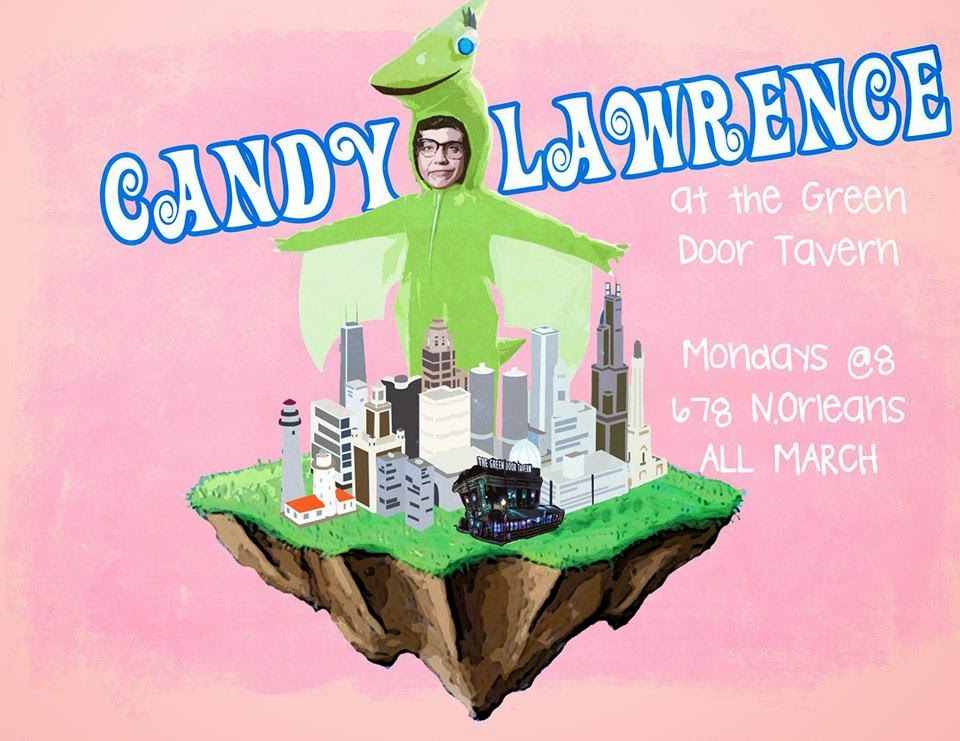 Malort Mondays in March: CANDY LAWRENCE!!!
at The Green Door Tavern
Last chance to catch Candy at finish up her monthly residence at this fun weekly.
FREE SHOT OF MALORT
TONIGHT! 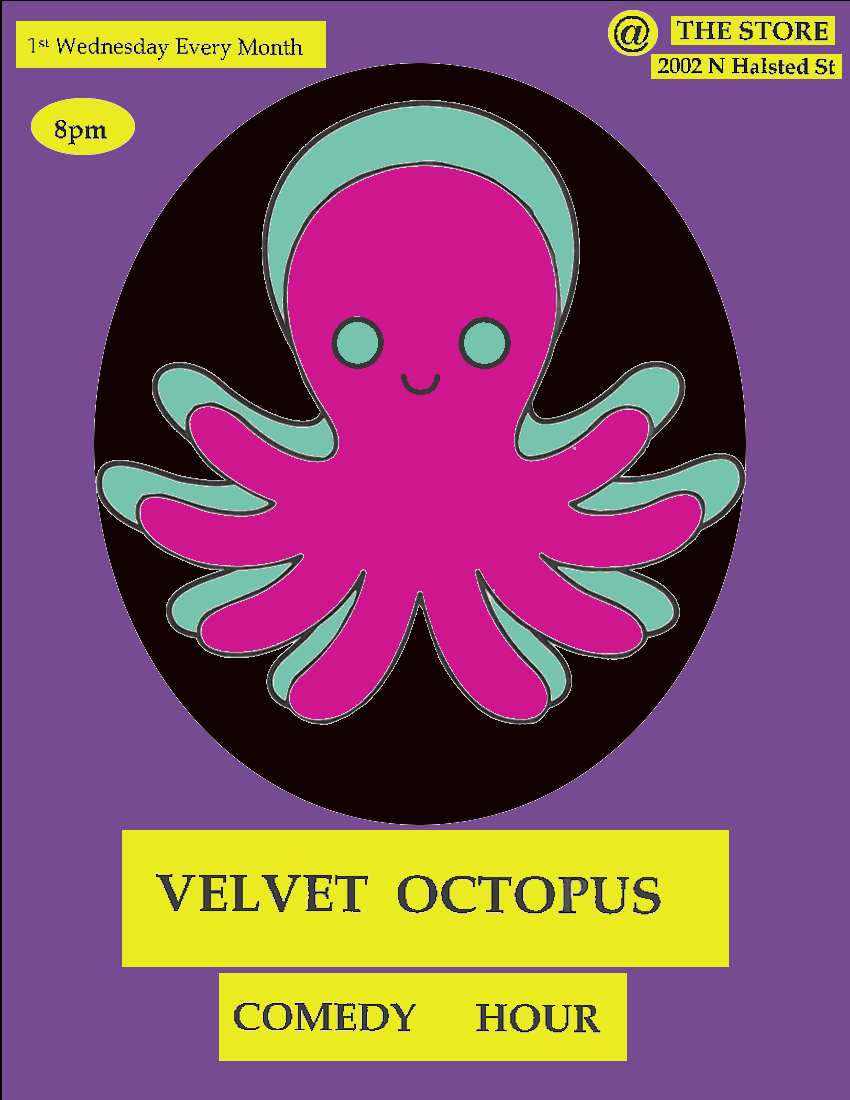 
Aarona Hosts Jokes And Notes -Every 1st Wednesday
at Jokes and Notes
One of the best Open Mics in Chicago!
Wednesday!