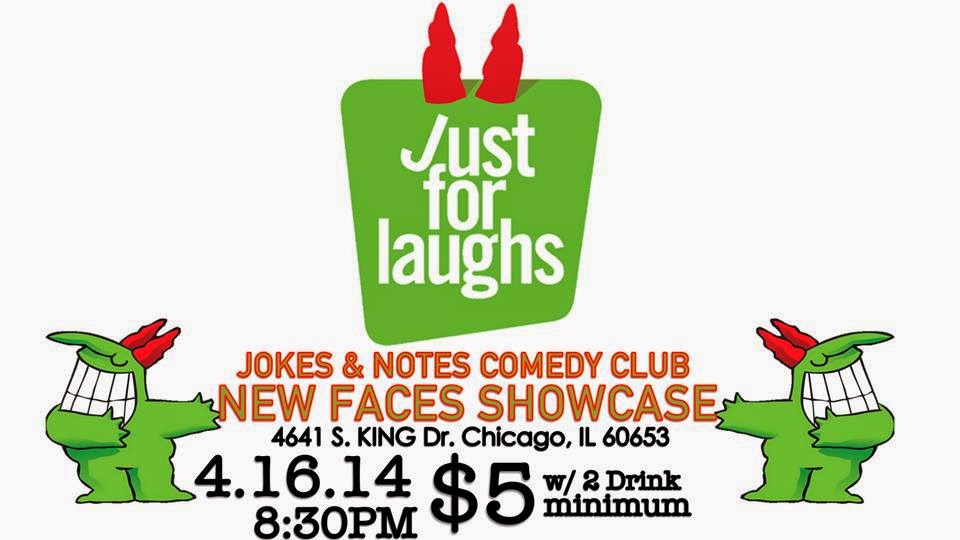 Although JFL Chicago itself is no more, the Montreal based juggernaut of a comedy festival marches on. The good news about that is that JFL is having major auditions in Chicago (no offical word on how many local comics will perform since lineups have been top secret, but insider voices indicate that it should be Chicago heavy) to recruit top notch talent for the New Faces Showcase. Since that is kind of big/good news for the entire Chicago comedy scene, we're just going to go ahead and officially dub the next few days, "The Just For Laughs Audition Week". Why? It's because there are FIVE audition shows happening at some of the best comedy venues in Chicago this Tuesday through Thursday. The real kicker is that FOUR out of five of those shows are FREE and the show that's not free is only $5 (to see ELEVEN comics!). In case your not familiar, JFL is the largest comedy festival in the world and every July in Montreal it hosts comedy fans and industry executives from across the globe. For comics, getting into the Just For Laughs festival is one of the most important career advantages you can have, and the Chicago auditions could be the first step in getting that big break. So come out and support.

Up Comedy Club - JFL Audition Show
@ the Up Comedy Club
First up in the action are two talent packed shows at the The Up Comedy Club. If you have not been to UP yet, now is the perfect opportunity. A gorgeous venue with friendly staff and not a bad seat  in the house. It's a super secret lineup but rest assured they are some of the best comics in town.
TWO FREE SHOWS!!
SECRET LINEUP
7PM Show - Hosted by Mike Lebovitz
9:30 PM SHOW - Hosted by Sean Flannery
Tickets are FREE!
RESERVE ONLINE
Tuesday! - 7PM and 9:30PM - FREE

The second audition show of the week at a legendary club that's become the "Jewel of south side comedy" - Jokes and Notes. Calvin Evans will host the event this Wednesday at 8:30 PM.
ONE SHOW ONLY
11 SUPER SECRET COMICS!
ONLY $5!?
Hosted By Calvin Evans
830 PM
Wednesday!! 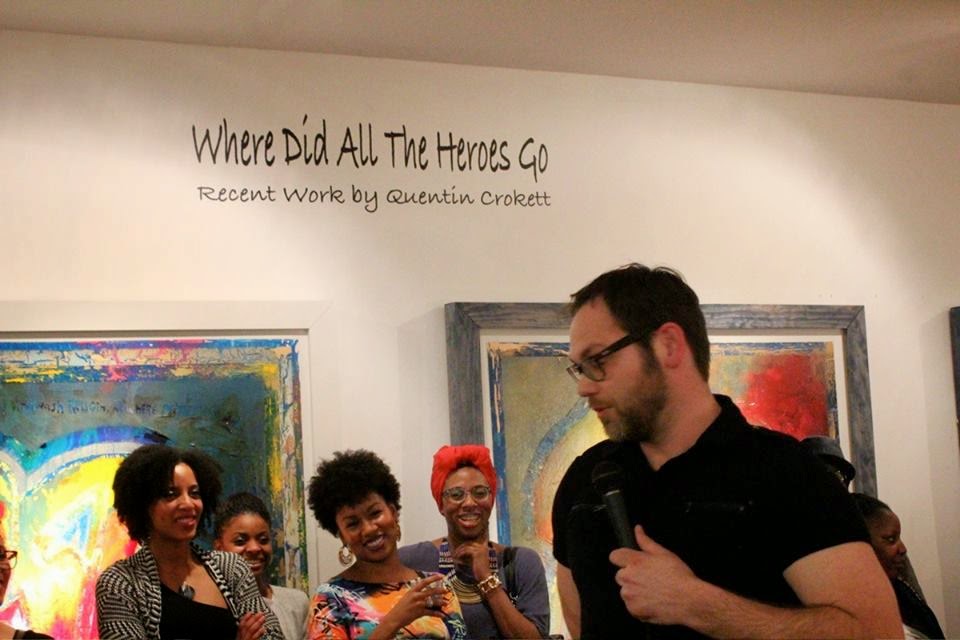 Comedians You Should Know - Just For Laugs Audition Show
at Timothy O'Toole's Pub 622 N. Fairbanks Court, Chicago IL.
Last but definitely not least, COMEDIANS YOU SHOULD KNOW, one of Chicago's best showcases presents two audition shows this Thursday at 8PM and 10 PM at their home base venue Timothy O'Toole's Pub. Admission is free with reservation or $10 at the door. BE SURE to reserve tickets, these shows will sell out.
CYSK presents: The JUST FOR LAUGHS Montreal Showcase
TWO SHOWS!!
Hosted by JFL alum Derick Lengwenus