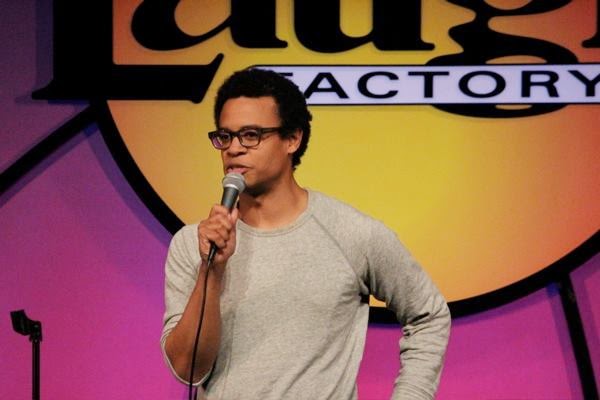 Self described TV "Blerd" (that's a black nerd if your not familiar) Jordan Carlos is only in town for a few days with just two special shows left tonight at the Chicago Laugh Factory. First thing you notice about Jordan is his extreme "dude from that thing" face. As soon we shook hands I knew that I'd seen him on TV in at least seven different things, none of which I could name. I told him as much and Carlos (super nice guy by the way) laughed it off with a big grin, "Yeah I get that". What he also gets, is paid to be funny - Jordan's resume is pretty ridiculous. He's been on Comedy Central's Live at Gotham, Nurse Jackie, Broad City, was a recurring character on The Colbert Report, is a co-host on the Nickelodeon kids' show Me TV and is currently a star and resident nerd of MTV's "Guy Code," "Girl Code," and "Guy Court" and ALSO has a Comedy Central half hour special in the works. Not to mention the man gets to travel performing stand up comedy, his true love, all around the country. We sat down (literally right before the show started) for a quickie interview. 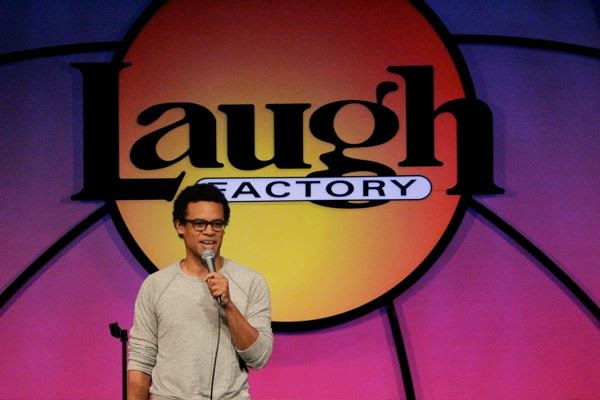 Comedy Of Chicago: You've reached a certain level of success in other areas besides stand-up and could probably choose not to perform... But you do, does comedy have it's hooks in you?


Jordan Carlos: Oh yeah! For sure. Stand-Up is the best man, you can express your feelings, the Sky's the limit, you know? That's the best thing about stand-up is that the sky's the limit. You can make what you want of it and you don't have to worry about other peoples approval... except for the audience, (yells to imaginary audience) "come on guys laugh!" But you know what I mean? You don't have to worry about industry approval. It's a meritocracy, you make people laugh, you pack em in and your good. 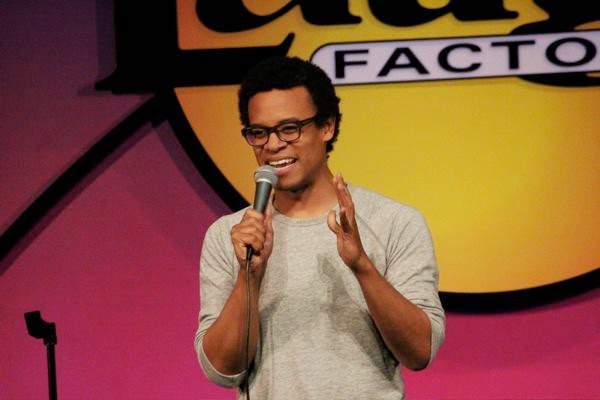 COC: So even with continued TV success you'll continue to perform on stage?

JC: Oh yeah more then ever. I think that since the shows are big on MTV, which is kind of crazy since I've kind of definitely aged out of the demographic, but because of that success, one hand washes the other, you know? I believe that TV money can give you the capital to find your artistic direction and do what you want to do. I love stand up

That said, Jordan had to get ready to run onstage and do his thing. Well... to be completely honest we laughed so much over the recording for the interview, that most of it was almost unusable, but I stayed for the show and was glad I did. Dude is  hilarious. Jordan performed his "black nerd" shtick with a surgeons precision and the crowd was on board from the jump. I call it shtick, but to be clear it's no gimmick. Jordan is coming from a genuine place and shares his life experience in a real way that creates a sincere bond with the crowd. Recommended highly. Don't miss your chance to see him tonight. Only two shows left.