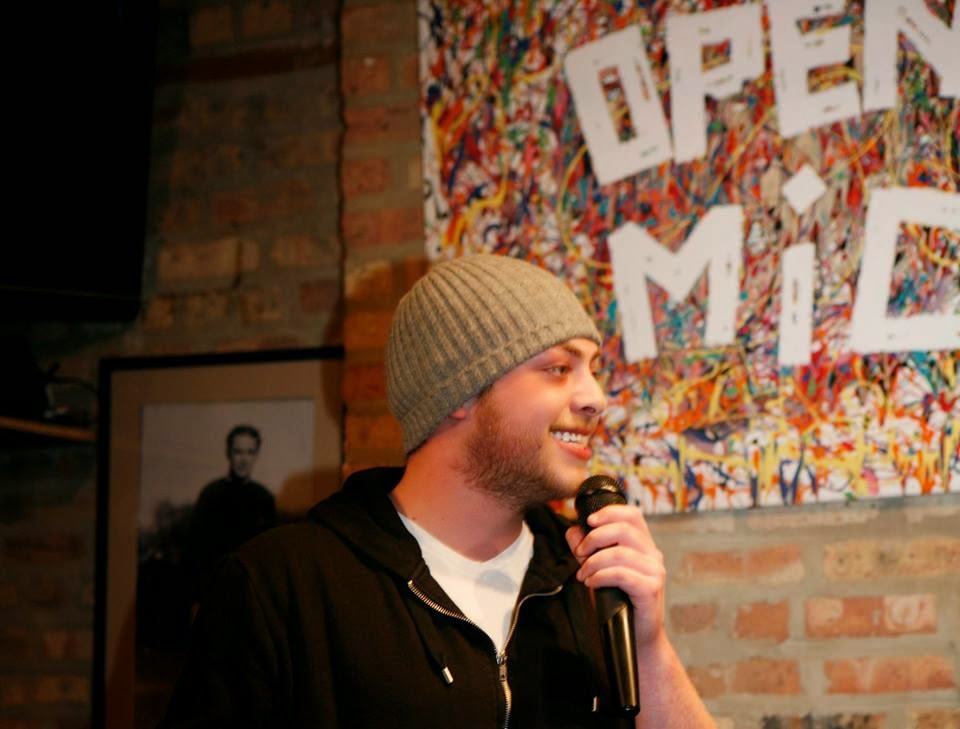 I was on Facebook the other day and came across an article that had an absurd amount of likes and was being reposted over and over titled, “ Jerry Seinfeld on How to Be Funny Without Sex and Swearing.” Unfortunately, there are many articles like this. “10 things Every Comic Should Do If They Want to Be Successful” or “5 Mistakes Newer Comics Make.” My point: Umm yeah, don't read this shit, especially if you are a newer comic.

I get it. These people are famous and have mastered a craft that you love and want to make a profession one day. The problem is, every comic is reading these articles. So, if every comic read these articles and did everything that these articles stated, then your act would turn more generic than original. Comedians like Jerry Seinfeld, Louis CK, and Chris Rock didn’t become who they are today by following the rules, or do what everyone else was doing. They got where they are today by being distinct and standing out from the norm. 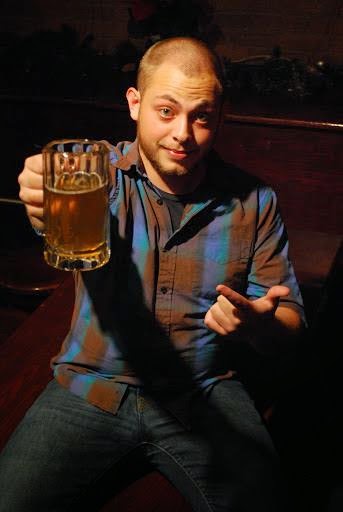 When I first started doing stand up, I wore a suite coat and a fedora, and was TOTALLY clean. You may be asking yourself, “But Greg, you swear on stage now. You talk about sex, drugs, and personal stories ranging from being molested as a child to dating to how Steve Urkel should have gone for Myra instead of Laura in the show Family Matters. What happened? Well, I’ll tell you. When I first started doing stand up, I didn’t know anything about joke structure, stage presence, or delivery. What did I do? I read these stupid articles of how comics are supposed to be.

I distinctly remember reading one article by Tim Allen. He preached that every comic should wear a suit coat and be clean. The reason being, if you are going to work, you should dress nice. And I thought, “Well, he’s famous so that must be how it's done.” The problem with this is that I was never comfortable on stage. It wasn’t me! And the more comedy I watched, the more I realized that everyone has their own style. What works for one person may completely bomb for another person. Famous comics had to figure out what does and doesn’t work FOR THEM. How did they figure out what worked for them? By going to open mics/shows and trying out new things.

You hear these rules all the time. Don’t talk about rape. Don’t curse. Don’t talk about race. Don’t wear shorts and sandals on stage. That being said, have I worn shorts on stage? Have I worn sandals on stage? Have I cursed or taken on sensitive issues? The answer is YES! Did I do amazing on stage every time I broke one or more of the rules? No. HELL NO. I even had a bit where I dropped the N word for 2-3 months. It worked about 8% of the time. Should I have done this joke? I don’t know. Probably not. Not because of the rules, but because that specific joke just didn’t work. Just because there is a rule, doesn’t mean you can't break the rules and come up with a funny joke. The more shows you see/perform in, you will start to understand what I am saying. 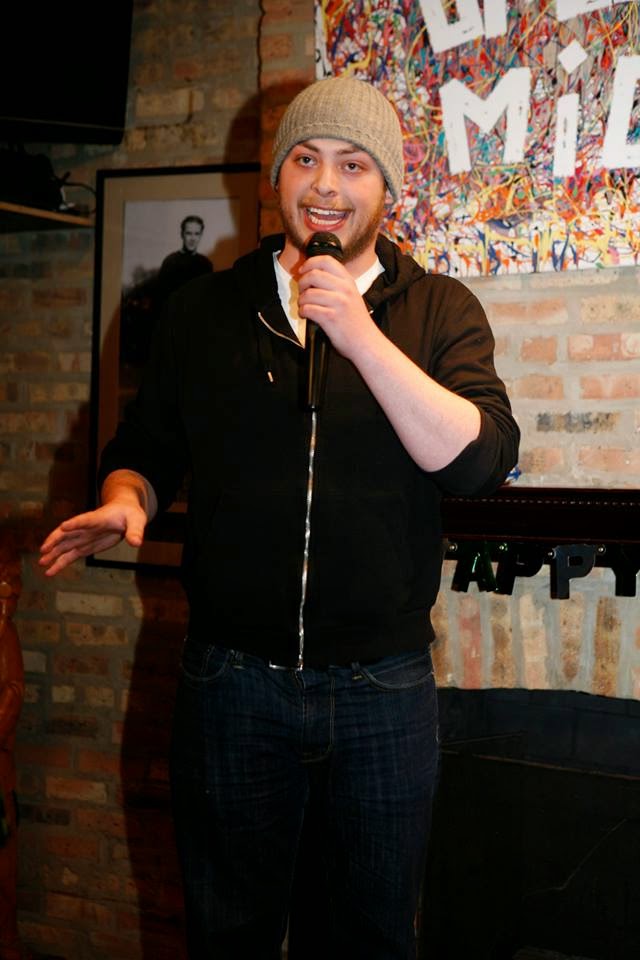 Don’t get me wrong, there are a lot of comics that have attempted and gotten burned with material that is controversial or deals with one of the rules. But then sometimes, you hear an amazing rape/racial joke, and it makes you mad, because it's such a good joke, you wish you wrote it. What I am trying to say is don’t live in fear; take some risks. Listen, you are not famous. I know it sucks, but look at it from another view point. Since no one knows who you are, this is the best time to try out new jokes/characters that take you out of your comfort zone. If it doesn’t work, who cares? You think you are going to be banned from the comedy scene over one bad set or joke? No. Just hit another mic. It's not like you are going to try out a rape joke and then tomorrow it's all over TMZ.

I have been doing comedy for almost four years now, which is nothing. I barely know anything about comedy, but everything I have learned wasn’t because I read it in an article. Everything I have learned was from hitting up open mics, going to comedy shows to watch better comics perform their craft, and even hanging out and talking with comedians. What is important to know is that it’s the work and time you put into being a stand-up which will make you a successful comic. 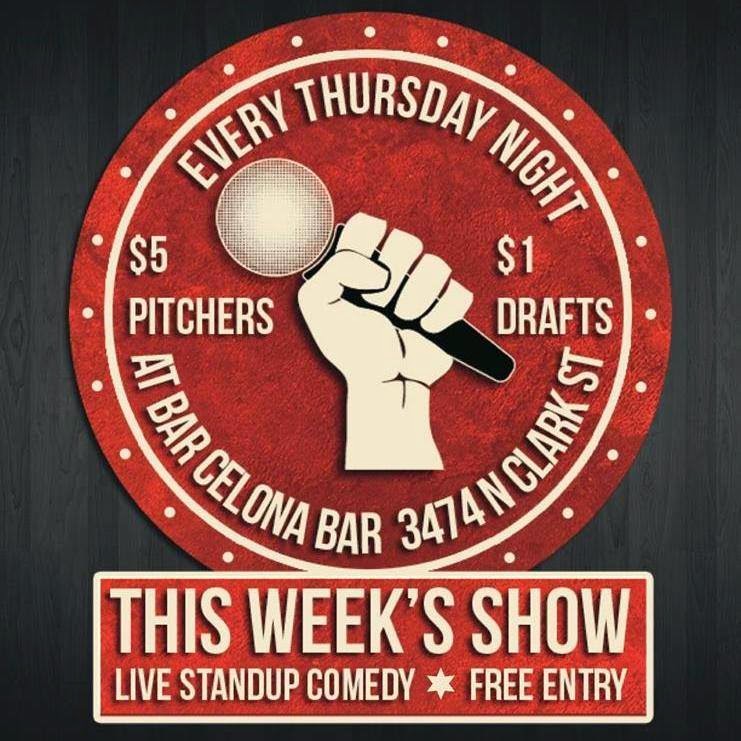 It takes some people a lot more time to develop and understand their voice than others, but don’t let that discourage you. You will start seeing people you started out with getting booked for shows, and you may think, “Why are they getting booked and I'm not? Why are they getting better at this faster than I am?" All you can focus on is yourself and what YOU are doing. Bust your ass. Go to as many open mics as possible. Check out some of the great independently run showcases around the city. Even hang out during/after the mics and talk to other comics. Actually watch and study other performers. Doing these things will be soooo much more beneficial than any stupid article on Facebook. Have fun being depressed!

By Greg Gettle
Greg is a Chicago comedian and co-producer of "This Weeks Show" - a weekly Thursday night showcase featuring some of the best comics in town.
Newer Post Older Post Home