Yes, COC covers all things Chicago comedy, but we also get sent a ton of links to all types of national comedy items as well, so occasionally I'll publish a mix of both local and national news/events that should definitely be on your radar. Check it out.

at The Beat Kitchen - 2100 West Belmont
Yeah we know we plugged this yesterday, but it's such a strong/important show we wanted to give it double coverage. Chicago Underground Comedy, arguably Chicago’s best-respected independent stand-up showcase, is celebrating 9 years of Chicago’s best and brightest comedy with Chad Briggs Unlimited, one special show featuring original stand-up, sketch, and short comedy films from senior ChUC cast member Chad Briggs and his frequent comedy colleagues, sketch group Think Tank. Briggs has been a respected figure in the Chicago comedy scene for the past several years performing at the Just For Laughs Festival and winning season five of the comedy competition Impress These Apes Briggs is also known for his character work and can be seen this summer in the independent drama "Hellion" starring Aaron Paul and Juliette Lewis, a film which took Briggs to the Sundance Film Festival. Do not miss, show is FREE - Arrive early for seats, as part of the room will be STANDING ROOM only.
Tonight! - 9:30PM 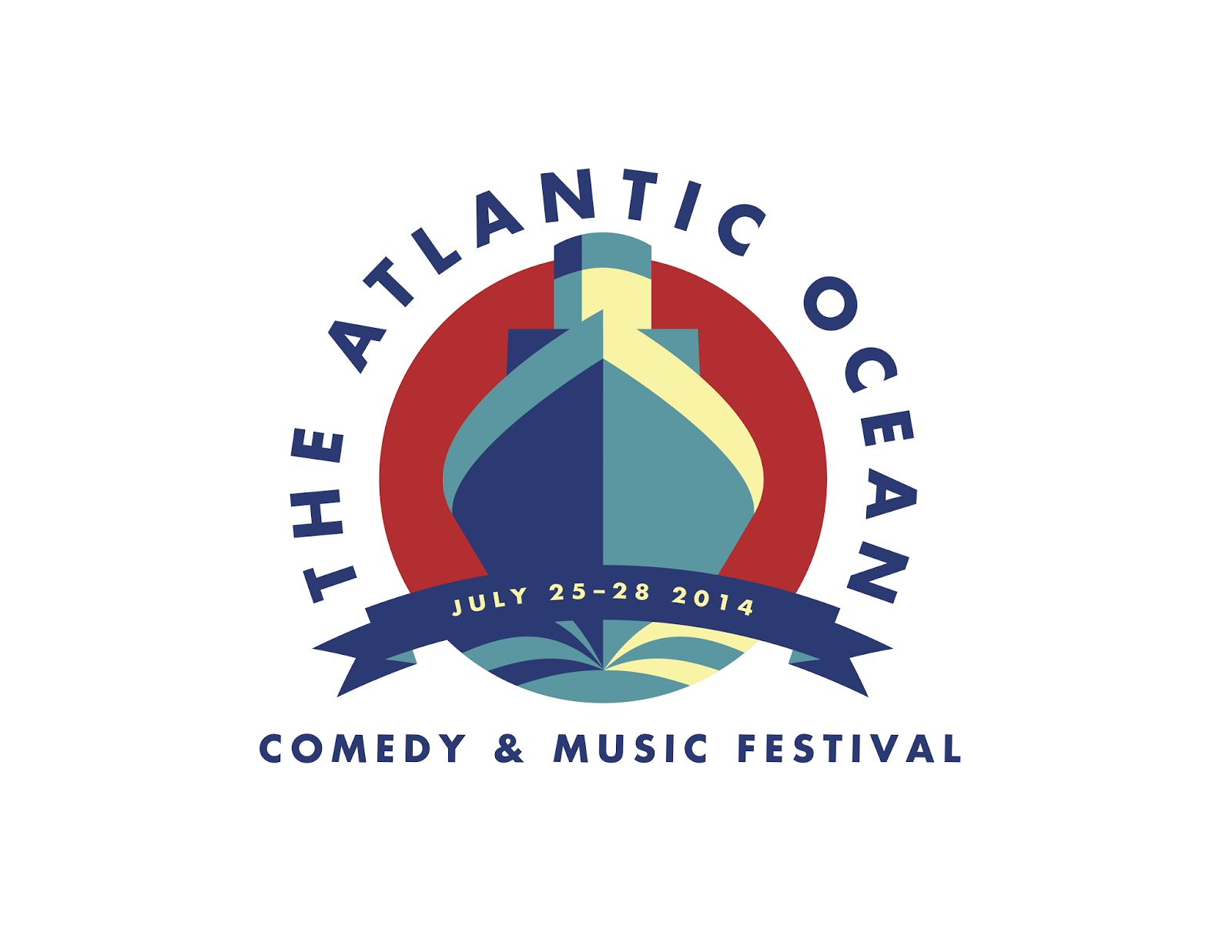 Dan Telfer LIVE on The Pete Holmes Show
Former Chicago comedian/writer and CHuC alumni Dan Telfer poised the question "What Is The Best Dinosaur?” to a live TBS studio audience. The response was super funny on the spot crowd interaction.

Chris Hardwick’s ‘All Star Celebrity Bowling’ coming to AMC
Hardwick is getting another TV show...

Larry Wilmore to replace Stephen Colbert on Comedy Central
Really? Bam! Did not know about that, Larry will be a good fit.

Watch Rashida Jones in TBS comedy ‘Angie Tribeca’ from Steve Carell
TBS is released the trailer for the Rashida Jones-led comedy which is the brainchild of Steve and Nancy Carell.

Fans Recreate Classic GOONIES Game
Goonies! Not comedy related per se, but still funny.You can download a demo or the full game for Windows for FREE. What!?

The Inside Story of Whiplash, One of New York's Best and Most Influential Standup Shows

Patton Oswalt and Pete Holmes Have a Sleepover in "4 AM Thoughts"
Oswalt and Holmes have a sleep over.