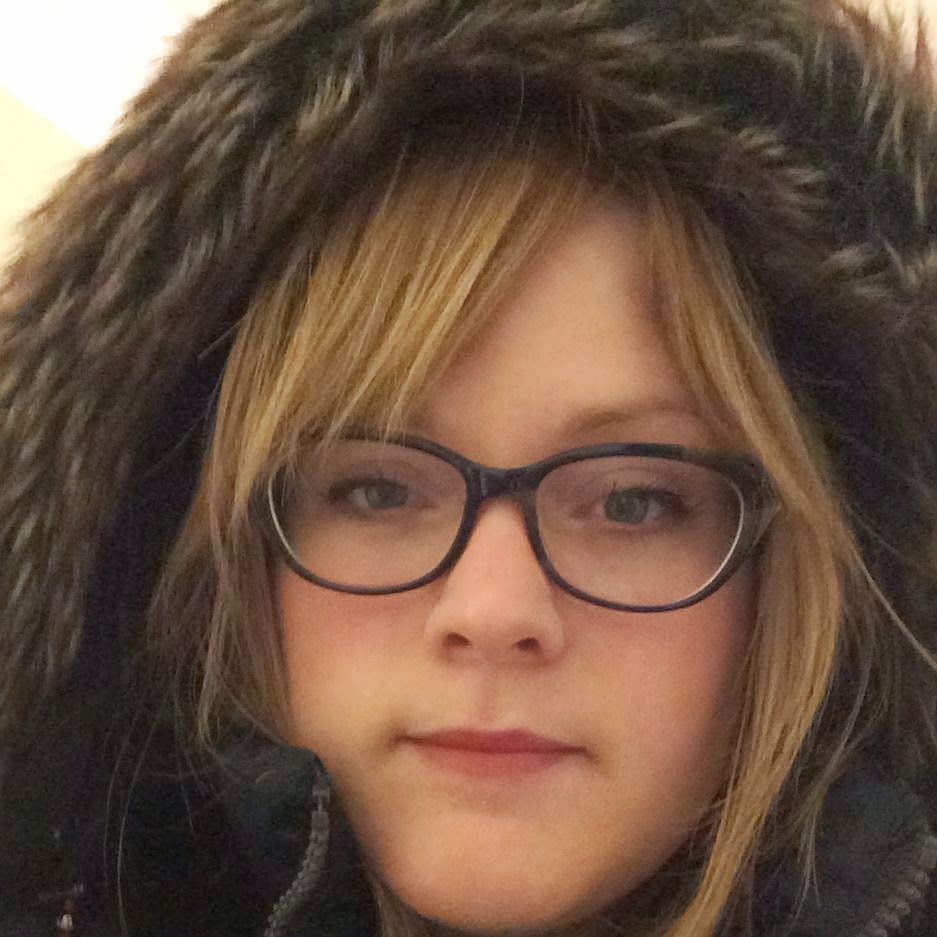 When I first started doing comedy and sets didn’t go the way I wanted them to I would always say “the crowd was weird.” Uhm no, in reality I was drunk. I didn’t think about my set before the show. I was worried another comic didn’t like me. The crowd wasn’t “weird” I was distracted and I wasn’t getting better because I refused to reflect on the parts that didn’t work because thinking about failure is uncomfortable. It’s easier to just hope it goes better next time. But hoping is stupid when you can actively do something to fix it.

Even though most people see their craft as a solo experience I’ve been talking with people about writing workshops to create a safe space for critique. We have so much experience and talent surrounding us it’s ridiculous not to try to learn from each other. People are usually guarded when it comes to these kinds of conversations because frankly sometimes the comedy scene can be like the worst parts of high school and we all fear rejection from the cool kids. I get that, and I get that people can be mean when there is a competitive element involved, but I think it’s better to put yourself out there than stay up in your head. 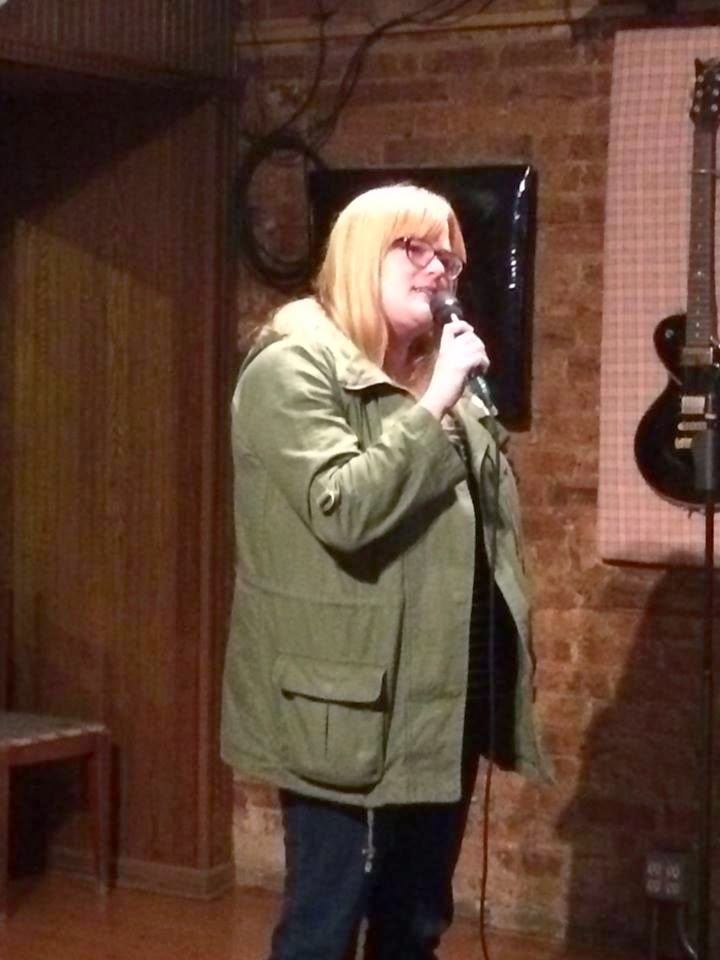 My favorite moment in comedy was bombing my first time at Smush. It wasn’t the bombing but the realization about 15 minutes later that it wasn’t the end of my comedy career. I tried new material, it sucked, and the next day people still liked me. We are human, sometimes we are going to fail, and we shouldn’t be afraid of that because we can learn from it.

I remember how cautious a fellow producer on my show was to discuss my hosting abilities with me. After saying, “promise you won’t be mad at me” about a hundred times she did share things she thought I could work on and I greatly appreciated it. I think because of that I’m learning how to be a better comic. This of course came from someone who cares about me and meant it in a loving way. It’s insane that we can talk about the most personal aspects of our lives to total strangers from a stage but shy away from a meaningful conversation with our peers. If someone offers critique in a thoughtful way it doesn’t mean you’re not funny it means they give a shit.