Go on The Mancow Show? 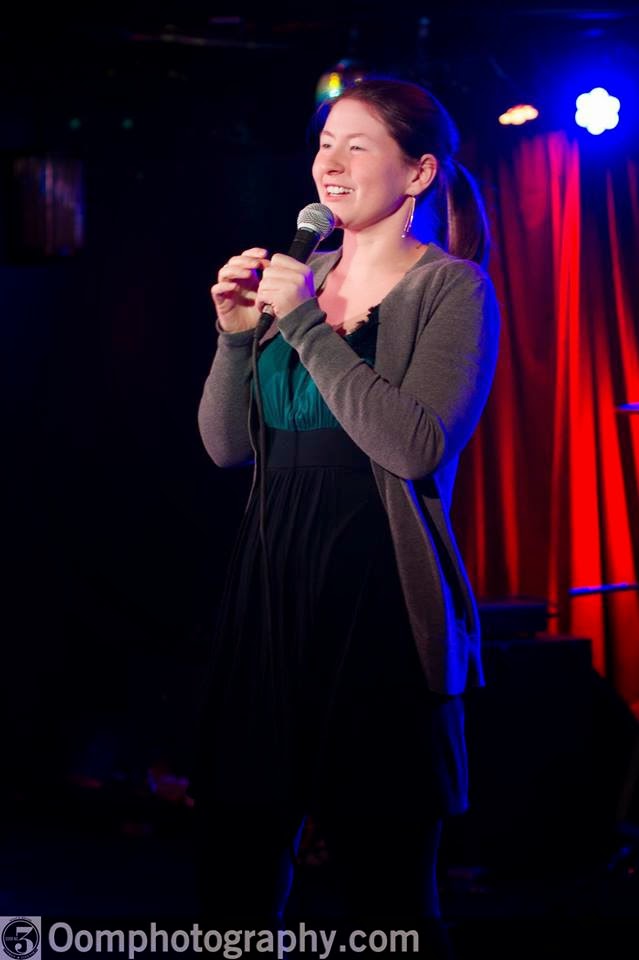 Lately there has been a lot of debate about whether it is a waste of time for comics to go on The Mancow Show. As a newer comic I decided to do it. My attitude was “I’m at the point in my career where if it was a bad experience and he spins me to look like an idiot; at least no one knows who I am yet. If it turns out to be worthwhile, fantastic I could use the exposure”.

So I got there at 6:40am or so with my 6:45 call time. The guard was friendly and helpful, they directed me back to the greenroom and I introduced myself to the other comics. I have been told by more seasoned comics that it was more exciting and a bigger deal to be on the show a few years ago. I could see that to be true. Some of them seemed to be hack comics as one was wearing a Cookie Monster suit. The other comics asked where I have performed and I mentioned the shows I was proud of, and when I asked them in return they replied with names of the open mics that they go up at frequently.

In addition to Cookie Monster there were two women there that didn’t say anything on camera the entire shoot. Luckily Peter Daniels, Tony Carr, and Matt Drufke were nice enough to share their warnings on The Chicago Suburbs Comedy Scene so I knew these women with their nearly exposed breasts would get most of the time being onscreen. Although this woman’s nipples were protruding I discovered I was not allowed to say “nipples” on the show after I tried to make a joke about wearing too many clothes to get screen time.


They ask you for some lead in questions before the show, but he never set me up for my jokes. Mancow clearly did not participate in the world of improv. You really have to be aggressive to interact and be heard on the show. Since I knew it was easy to use as a lead in I mentioned the 23 year old virgin thing, and he ran with it. I was expecting that but he didn’t use it as a lead in but more as an insult to break up his rants. (Despite the fact that after the show he said he really respected my decision and assured me I would find the right guy) I got a couple of good reply jabs in so I felt pretty good about the experience since I am not the most aggressive performer, confident yes, but you probably wouldn’t want me on the Dias for a Roast. So he threw at me “and we’ve got a virgin on the show” and I shot back “also a comedian and a person”. When I reminded him I was also a person (that he was not treating very nicely) I got the producers to laugh, so all in all, I was pleased.

Overall, I’m glad I did it. Not because it increased my exposure. In fact my twitter followers stayed the same. The only person who saw me on the show was one of the painters from work. Other than that, I don’t know if anyone saw me, or if they did, if they cared. I’m glad I went on the show for two reasons. One is I got a backstage look and reminder of the bullshit aspects of show business. The other is that my brother was proud of me and dedicated a status to me. 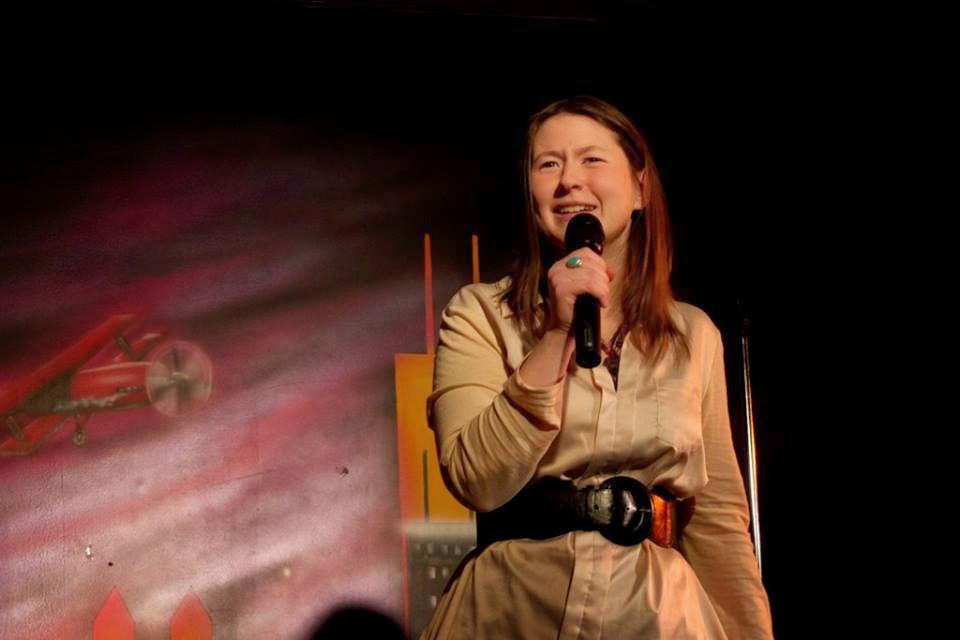 Sometimes doing these things that aren’t a big deal to other comics because we know the inside
scoop, is still exciting and a big deal to people outside the business. And although we always seem to worry about the approval and validation of other comics and bookers thinking we are amazing, it is also really important for “real people” to like us. They are the ones that fill the seats or buy (ok, more realistically illegally download) and talk about our albums to their friends.

The other aspect I liked about the experience was seeing a backstage look at a sliver of the show business industry. It is a good reminder to see things from the business perspective instead of always the artist. The show cares about ratings. If your lead ins aren’t interesting enough for people to stay tuned in, the impersonation comic or the attractive woman is going to get more time than you. If you aren’t funny enough when you do get a chance to speak or disagree with what the host believes in, your mic is going to be cut off. It was a good reminder about certain aspects of the business part of this game you have to play if you want to be able to financially benefit from your art down the road. Whether that is recording a CD and having to cut your favorite joke that doesn’t get the laughs it needs or writing a comedic movie or pilot and having to part with some your creative dignity to get the funding to produce it. It’s good to learn the rules of the game and see them first hand and then decide if you are going to play along with them or figure out other ways to get funding and air time by going against the conventional norm.