The Art of Zen Comedy

To start this essay, I would first like to say that I am not particularly well-versed in what I will come to call the practice of Zen Comedy. Zen Comedy is not necessarily connected to Zen Buddhism, because I don't know anything about Zen Buddhism, apart from what meaning I can cull from the menagerie of pop culture reference to Zen and some light research. I am simply using the word Zen to suggest an approach to comedy centered around a type of meditation, and a type of intuition.

Meditation, as I am given to understand it, has as its central goal a mindful stillness of being. Traditionally, meditation is done either in silence or with repetition of a mantra, and I guess this is meant to drown out worldly distractions, and truly to be alone with oneself. Zen Comedy would not have any strict meditative practice, but it would achieve its own kind of stillness, as it would be completely devoid of reference. The goal of Zen Comedy is to build jokes and routines from the ground up, having no target or goal. 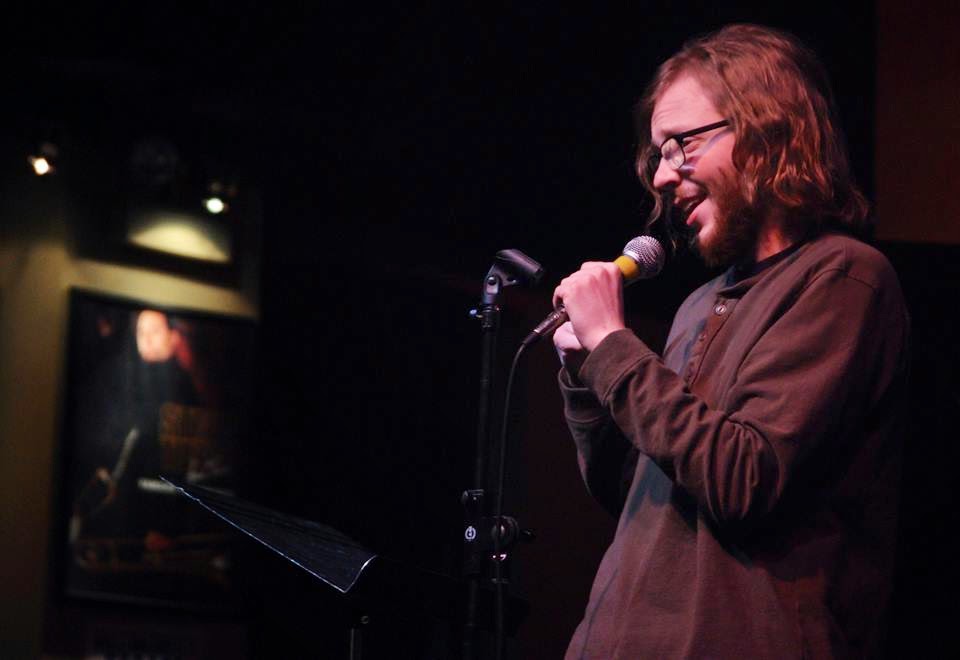 The Zen Comedian has no intent other than to be funny, he (or she) neither comes from a place of superiority nor a place of anger, he has no points to make, and delivers no message. Where Zen Buddhism has meditation, Zen Comedy has joke writing. The Zen Comedian starts with a blank page and allows his mind to wander, taking his cues from whatever stimuli float through his world. For instance, while writing this article, I'm listening to the constant repetitive drone of the ceiling fan above me, and I notice that though the noise it makes is constant, it is not without variety, and each purr it makes is in truth its own specific sound. This makes me think of the way that the universe has one true constant, variation.

Comedic intuition, I believe, is to some extent organic, but it is also a product of effort and careful attention. I am not confident at all in my own intuition, but I do think it is improving, and I daresay it has been improving from the first time I took up a microphone. That is not to say that intuition is the same thing as experience, because I don't believe it is. Also, I would venture that there is more to intuition than being able to read an audience and respond to its mood. Thinking of comedic intuition, I envision completing a constantly shifting jigsaw puzzle, one whose final design can never be seen until the final piece is placed. The way the Zen Buddhist seeks to improve his intuition is through meditation, and the way the Zen Comedian seeks to improve his intuition is through joke writing and joke telling.

The Zen Comedian meditates on reality until he develops a concept from which to write a variety of jokes, and his intuition tells him when and how to deliver these jokes. I am not the Zen Comedian. I am simply proposing the existence of a Zen Comedian. My proposal is purely speculative and conjectural, my intent is only to think of a new way to approach stand-up comedy. If you take umbrage with any of my assumptions, find me and discuss it with me, I would relish the opportunity.