15 Things To Expect When Dating Another Comic

eHarmony published an article a few months ago, listing their 15 Reasons to Date a Comedian. I found the article entertaining considering comedians are the people I spend a majority of my time with, and I myself am an aspiring comic. The list is rather hopeful and a little bit too optimistic, which caused The Comic’s Comic to write a response Pro-Tip: Replying to eHarmony's 15 Reasons to Date a Comedian.

This got me thinking about what it is like being a comic dating other comedians. As someone who has dated comics and on occasion lets one or two of them grab my boobs at parties, I decided to make my own list of 15 Things To Expect When Dating Another Comic: 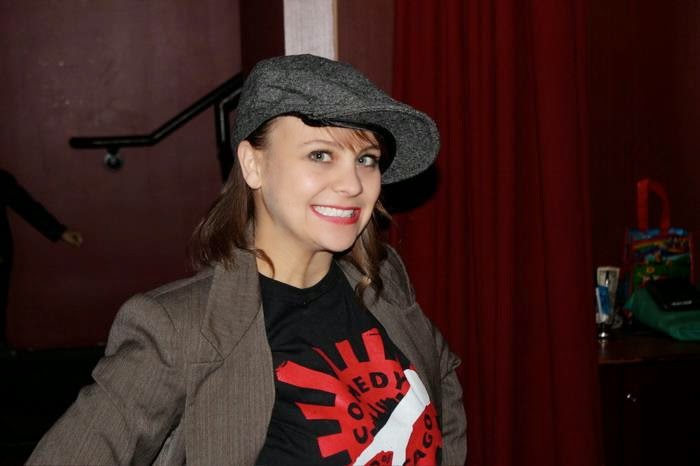 1. Be prepared to defend not only your jokes, but the jokes of your suitor. At open mics there is always that one guy who wants to give you notes. When dating a comic, that one guy is now giving you notes on your boyfriend to prove you could be dating funnier.

2. You get notes from the comic you are dating.This can be a very positive experience and help with writing, or it can be an insulting experience for your ego.

3. Partying is always on the list of things to do together. Having a night in will seem even more debilitating when your loved one is out “on the scene.” You just found an enabler.


4. At home you will be nursing hangovers and apologizing for your unkempt space because most of us are really messy or living in a shared space and have no control over your roommates’ lifestyle choices. 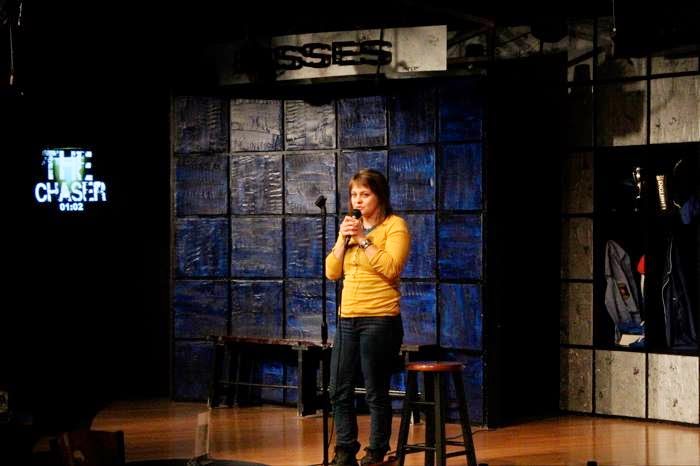 5. Comedians are always doubting themselves. I imagine it comes from how much we expose about ourselves in a public forum and how we have to make tough decisions about money and how to get more exposure. Be prepared to compete for who is in a rougher situation.

6. We are doing an activity together (hopefully) that brings great joy besides sex.

7. When you are a comedian sleeping with a comedian, I firmly believe this negates being called a “chuckle fucker."

8. Because of the instability of comedy, a lot of intense conversations occur over what’s next: New York, LA, or moving back home to the parents.
9. Time is always being juggled between a day job, an open mic, and a gig and now it is times two. Making time for each other is a bitch and it often feels like you are cheating on your real love: comedy. 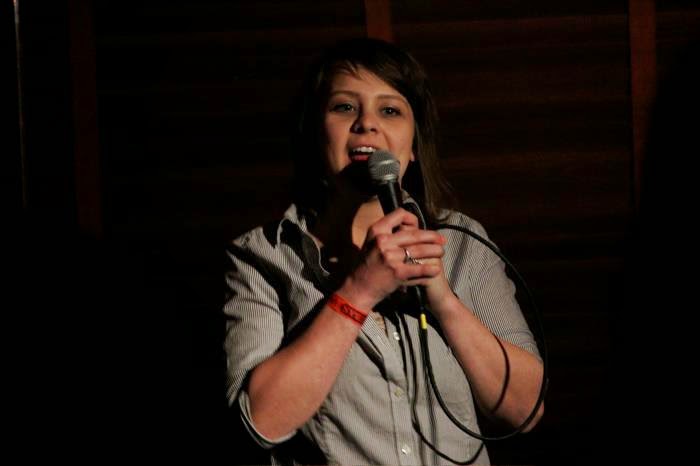 10. Communication is hard. When your time is spent between networking (someone’s post-show party), open mics, gigs, and a day job, real communication is a struggle. A lot of it ends up via text, diminishes some of the sincerity of the relationship.

11. All of your dates include which open mic, networking event (someone’s “comics only” kegger), or gig that you can attend together.

12. You will meet more people in the scene with two of you hitting it together.

13. Your friends outside of comedy will not want to hang out with you as a couple because all you talk about together is comedy and the scene.

14. You already know you could end up in someone’s act, and others are aware of this as well.

Contributing Writer: Bridget Flaherty
Bridget is a Chicago stand-up comic, writer and staff member at the Chicago Laugh Factory who performs comedy all around the city. Follow her on Twitter @bridget_suckit.
Newer Post Older Post Home