The Art of Zen Comedy - Part 2 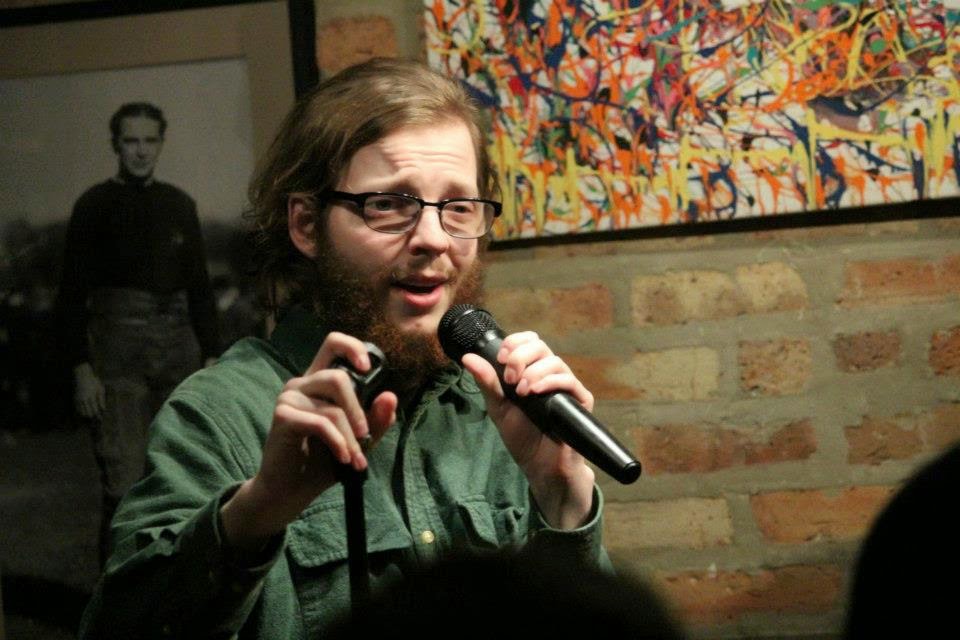 For this, my second article on the simultaneous creation and practice of Zen Comedy, I will focus on meditation. Meditation is, for the purposes of this essay, the operation of mindful and practiced consideration, and is to be used as an aid in joke writing. I will now attempt to describe my own joke writing process, and in doing so I will try to have some new jokes come about, as that's the point. Through this, I hope to show the way that one's joke writing, and therefore the jokes one writes, need not be guided by anger or pain, but can also come from a place of peace.

The first thing I do every morning, is go to the computer and work on some of my writing. I feel I need to say here that this hardly ever happens smoothly, and this is simply the description of what I would do if I were far more diligent and disciplined than I am. As soon as I wake up, I go to the computer and work on some writing. The point is just to get my mind thinking actively and creatively, not necessarily directed at any specific end. This is a vital step I quite often skip in favor of watching an episode of Law and Order: SVU, but don't underestimate it. Caffeine, I find, also helps.

However I get up, once I'm up and activated I sit at my girlfriends laptop and open up my 90+ pages of word sludge I've built up from collective years of being a writer. I like to type down every idea I have so that I can look over them later, and maybe thinking about them from a different angle will help me create some new jokes. For instance, at the bottom of my notes I saw the words "stupid tattoos," so I started to think about tattoos and tattoo removal. I wondered what would be the worst, most embarrassing tattoo to have removed. I figure it's probably "9/11: Never Forget." This is, in my view, an okay joke. It's nothing special, but it's solid, the type of joke to fill time in a set.

But that's the way I write jokes using my own personal joke writing chaff, but these are not my favorite jokes. The jokes I relish writing and telling are instead borne of experiencing the world. First I have to take in some outside stimuli, and today I was flipping through TV channels when I saw the newest commercial for Life Alert, and it horrified me. This commercial's imagery of an old woman on the floor near the bottom of an immense staircase above huge blood red letters reading "HELP!" stuck with me, and struck me as somewhat funny. I don't find humor in the pathetic helplessness of an enfeebled elderly person in trouble, I find humor in the sheer audacity of the manner in which this commercial delivered its message.

What if instead of a snapshot of tragic horror, wouldn't it better serve the creators of Life Alert to create ads that are fun, silly, and sexy? I can propose a new Life Alert commercial, in which an old man, fearing a heart attack, presses his Life Alert button before collapsing on the ground. When the paramedics arrive they tell him it was not a heart attack, but merely a bad case of indigestion. As the commercial ends, the old man accompanies the paramedics to his front door, smiling and waving as they leave. The camera then pans up to a cloudless sky, and then letters fly in from the sides that say "Life Alert: Just Checking." Is it all that funny? Perhaps not, but there is a solid basis there for future jokes, as we'll see.

The Life Alert paramedics in the commercial could also say "We gotta get you laid!" and then they go to spring break. There could be a guy who hits his Life Alert button but it's really just a surprise pizza party for the paramedics. These are just two of the hundreds of lame and mediocre jokes I could make on this topic. If I work on it and think about it long enough, I might even make a good one, or not. Through the practice of Zen Comedy, we learn that whether the joke is great or not is secondary, for like meditation, the more you practice joke writing the more effective at it you are sure to become.