Diversity in The Chicago Comedy Scene 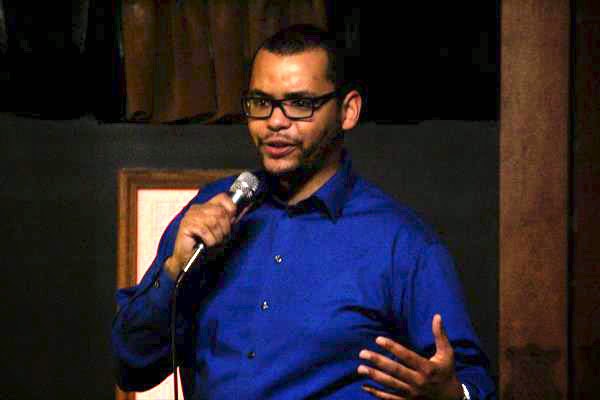 In wake of a bogus Comedy Exposition Twitter account that was created, I was inspired to write about something that means a lot to me and that’s diversity (or lack of) in the Chicago comedy scene. The Comedy Exposition took place over several north side neighborhoods (Lakeview, Logan Square, and Wicker Park) through the course of the weekend and consisted of some great local Chicago comics and national touring headliners. The festival was a success and there were a lot of comics on the bill but it was a misrepresentation of the Chicago comedy scene as a whole and that's when an unknown source made a parody twitter account: Comedy Exposition 2015. Sending tweets along the lines of “How many white bearded comics do you need on one weekend?” Even though the timing/execution in bringing up this issue was terrible, the message was accurate. Sadly it’s not just this festival its everywhere.

About a month or so ago I had the pleasure to perform at the Mr. and Mrs. Smith showcase and was on the bill with Sarah Galligher, Prateek Srivastava, Shannon Noll, Leah Eva, and Chasity Washington in front of an eclectic audience. The show was great! With diversity in a line up it brings completely unique point of views that keeps the audience and full attention from start to finish. When all was said and done, I looked up and said this is how Chicago comedy should be seen. 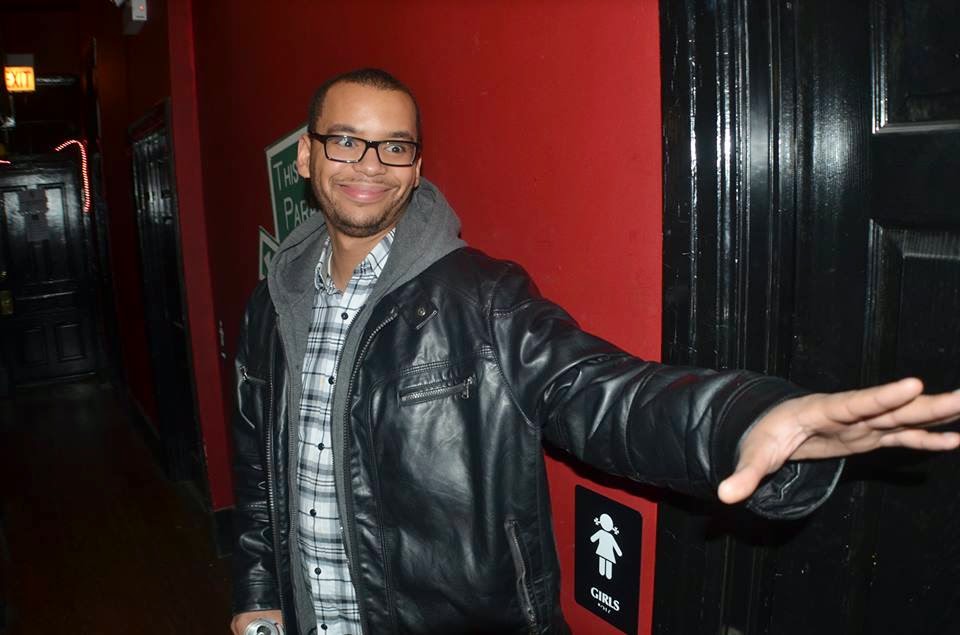 There are many reasons why shows become one sided and most of it deals with comfort. I was talking to a comic buddy of mine and he told me “Well Ed, you're in good with the white comics of the scene so you got that going for you.” I had two problems with that, one, I don’t believe I’m “in good” or whatever that means and two, it’s not that I’m in good, it’s the fact I hit “their” mics. Closed mouths don’t get fed especially in this business. If they see you working you will get book no matter what side of town your from. From Anthony Bonazzo working Jokes and Notes to Dave Helem and Stand Up Stand Up.

However you can’t put it all on the comics not moving around, it’s the producers as well. Most of these independent shows are run by comics who only go to a four block radius of open mics in either Logan Square, Wrigleyville, or refuse to cross north past Madison street. How do you expect to book a diverse show if you only know that small part of the scene? You don’t necessarily have to get up on stage if you are not comfortable but at least poke your head in to see what other people in the scene are doing; get one other producer on the show that moves around the scene to help booking in parts of town unknown.


I’m rarely vocal on the comedy of Chicago pages but I feel part of the reason we are not in the same breath as LA or New York is because of this. I Co-Produce a show at Chief O’Neills every second and fourth Thursday called The Attic. A lot of comics ask about my show and if the audience gets antsy after a while because of our format of four comics doing 20 minute sets and they don’t. I have to believe part of that reason (besides hilarious bastards killing it) is the difference in diversity. I feel if you want to put on the best show for the audience members you got to reach out to all sides of the city, male or female, gay or straight, bearded or not. And we are always conscious of point of views when we book our show. Both comics and the producer move around. There is way too much talent in this city to be tapped into.