From Improv to Stand-Up 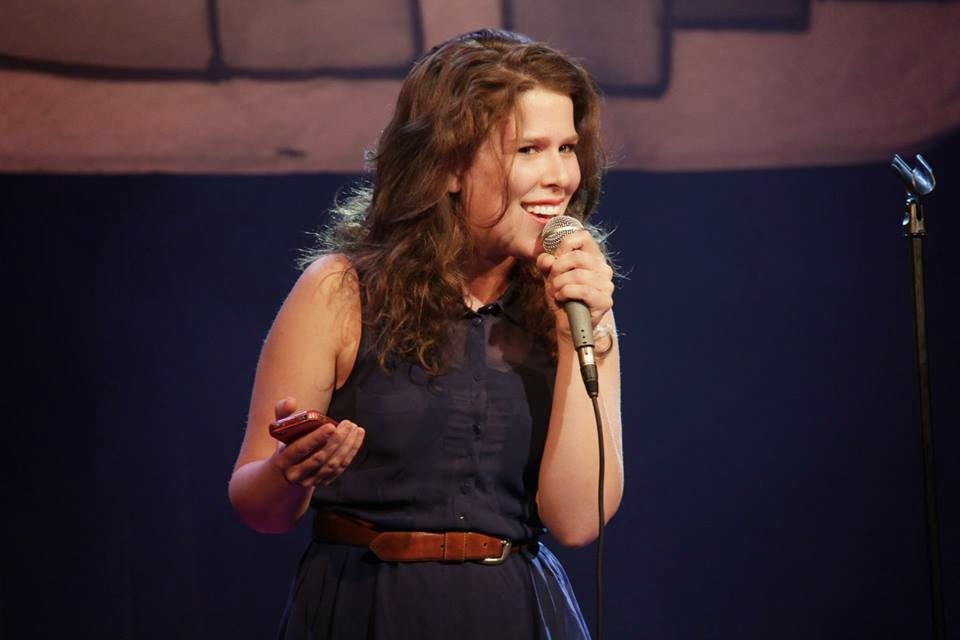 I come at stand-up from a different place than most comedians. The whole reason I started was because I was doing improv. Let me explain. After being trained in acting, I saw an ad on craigslist: the local comedy club’s improv troupe was having auditions.

Now, I never particularly considered myself a ‘hoot’, but I was dating a hilarious man at the time, and also had a close friend who was particularly talented at comedy. I knew neither of them would go to the audition unless I did, so there we were. And something magical happened for me at that audition. Something clicked in my brain that said, “Oh, wait a minute, I can fucking DO this!”

The next week I had been accepted into the troupe, and because the troupe was short-staffed, we began opening up for comics on weekends at the club. Suddenly, from having barely set foot in a comedy club, I was now doing 4 to 5 regular spots of improv a week at one.

It was intense. Late-night weekend audiences at comedy clubs behave collectively like a pack of drunken libidinous toddlers, on a good night. The atmosphere was an acquired taste, which isn’t to say that I didn’t love performing there, because it was a taste that, once acquired, became a necessary drug.

Weeks turned into months, and months into years, and I could feel my shell hardening, like I could take the misogyny and turn it around on any bachelor party or rugby team that stumbled into that room. I was growing ovaries of steel. 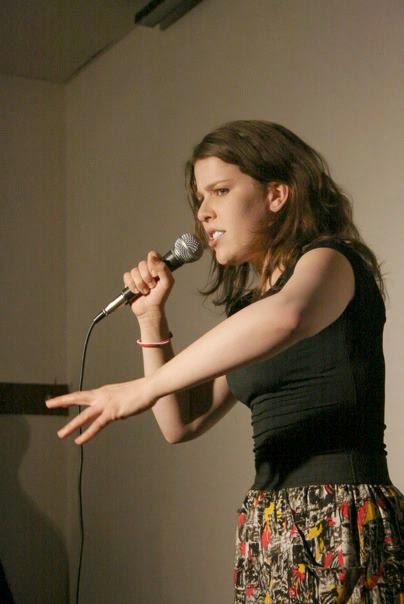 A friend of mine in the troupe who had been doing stand-up for years was always kind of up my ass about trying it. I kept rebutting with the argument that I was waiting until I was bitter and in my 30’s to do stand-up. I figured the only way I could find the strength to face the fear would be if I was immersed in a rare form of pristine depression, the kind of depression where you hate everything so much that you just don’t give a fuck about what anyone thinks about you anymore, the kind of depression that I thought could only truly crystallize in my 30’s. But then one day my friend sat me down and explained that it takes a fucking long time to get good at stand up, and if I wanted to do it well in my thirties I had to start now.

Who was I to deny such wisdom? I started frequenting 3 to 5 mics a week, sausage fests all of them. My ovaries of steel were now well on their way to diamond status.

But it was a little complicated. Because I was doing as much improv as stand-up, and I began to notice a curious relationship between the two.

You see, doing improv makes your heart grow, and doing stand-up makes your dick grow (I’m talking metaphor, of course). You need both to be really good at both. You have to plant yourself down and speak from the heart, but be ready to whip it out if there’s some kind of pissing contest. 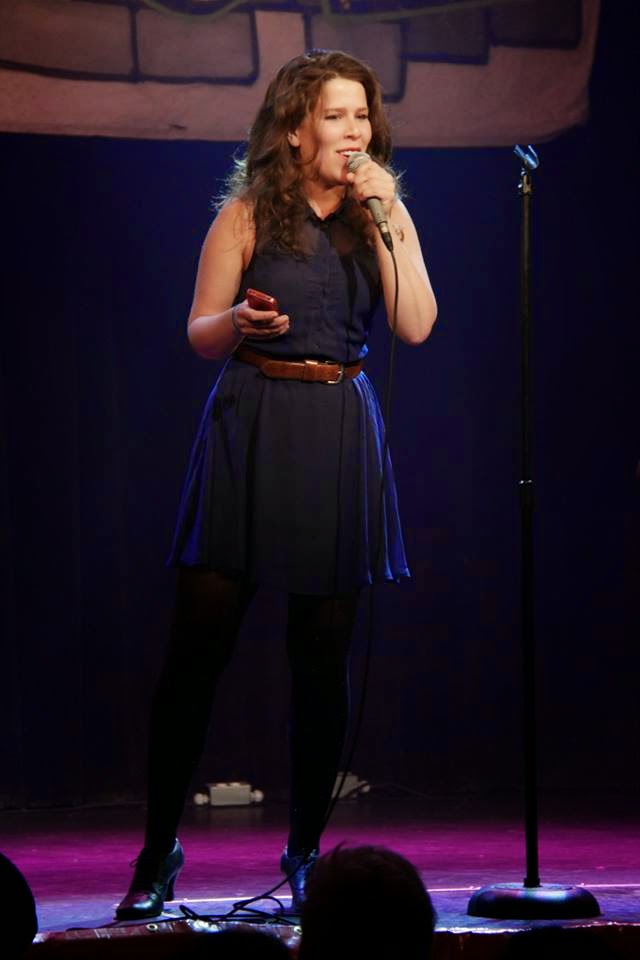 Improv is all about listening and supporting. It sounds simple, until you realize that those are two skills that are very difficult to master, and that most people are naturally endowed with neither of them. Listening means being vulnerably present and open to the point where you can accept someone else’s ideas as if they were your own. Support is about diagnosing precisely what a struggling scene needs to clarify its purpose to all participants. Both listening and supporting cannot flourish without (gasp! don’t say it, don’t say it…) LOVE.

Now, stand-up, on the other hand, is more of a calculated unburdening. When you’re delivering a foolproof joke, you need to place it with the well-worn precision of a seasoned professional. L.A. improviser Geoff Schoenberg likens the difference to that of baseball versus golf. Improv is the team sport where everyone supports each other by playing their role in the unit and passing the ball around (I don’t play a lot of baseball), and stand up, like golf, is an endless perfecting of personal swing-skill (I’ve never played golf).

And as for me, I refuse to choose between the two until one of them chooses me. Will it be a Harold team at UCB? A television comedy special? A sweet gig being homeless on Venice beach? Or will my love of music which I made no mention of in this article win out? Can I do them all forever? I hope so (minus the homeless one). All I know is, fuck do I love making people feel things.

Rena Hundert is a comedian/improviser/actress/singer/writer/bad-ass based in Los Angeles. Her credits include the Montreal Fringe Festival, Fringe NYC, On The Spot Improv, the Chicago Improv Festival. the Toronto Fringe, The Upright Citizen's Brigade, The Groundlings, and a ton of stand up. Follow her on twitter @RENAHUNDERT
Newer Post Older Post Home