The Cost Of Comedy

We all know that comedians are in comedy because they love it, not because they are trying to get rich. When you start comedy you do a lot of free gigs or gigs that get paid in free drinks. Recently I was selected to perfrom at the Rumors Comedy Club as part of the World Series of Comedy.

I was on the fence about whether or not I should go because it was not paid and it was in Winnipeg Canada. Since I've only been doing stand up for about a year I didn't know if the costs would be worth going since my chances of advancing were slim based on the more experienced comics I was up against.

I ended up going because I had some paid vacation days to use at my day job and because of being new I decided to take advantage of this amazing opportunity to get stage time in an actual club with a real audience. I was excited to be in front of a new club owner and the producers of The World Series of Comedy as well. Even if I didn't end up advancing this year if I had a good performance it could only help my chances of doing well in future years and be a great opportunity to network with other comedians. 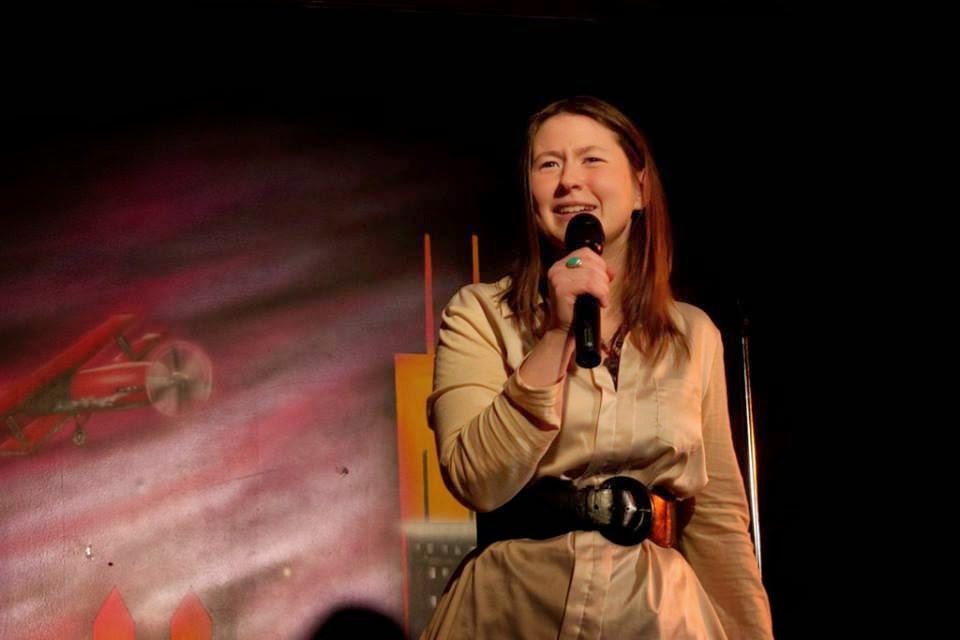 Since I studied finance in college as well as theatre I think about money and budgets a decent amount and I thought I would write about the costs associated with doing a traveling gig. Especially when you are starting out and have to cover all the costs yourself.

If I had gone by myself I would have gone out to eat a little less and would have just made instant oatmeal, but since I had a friend with we made it a mini vacation. 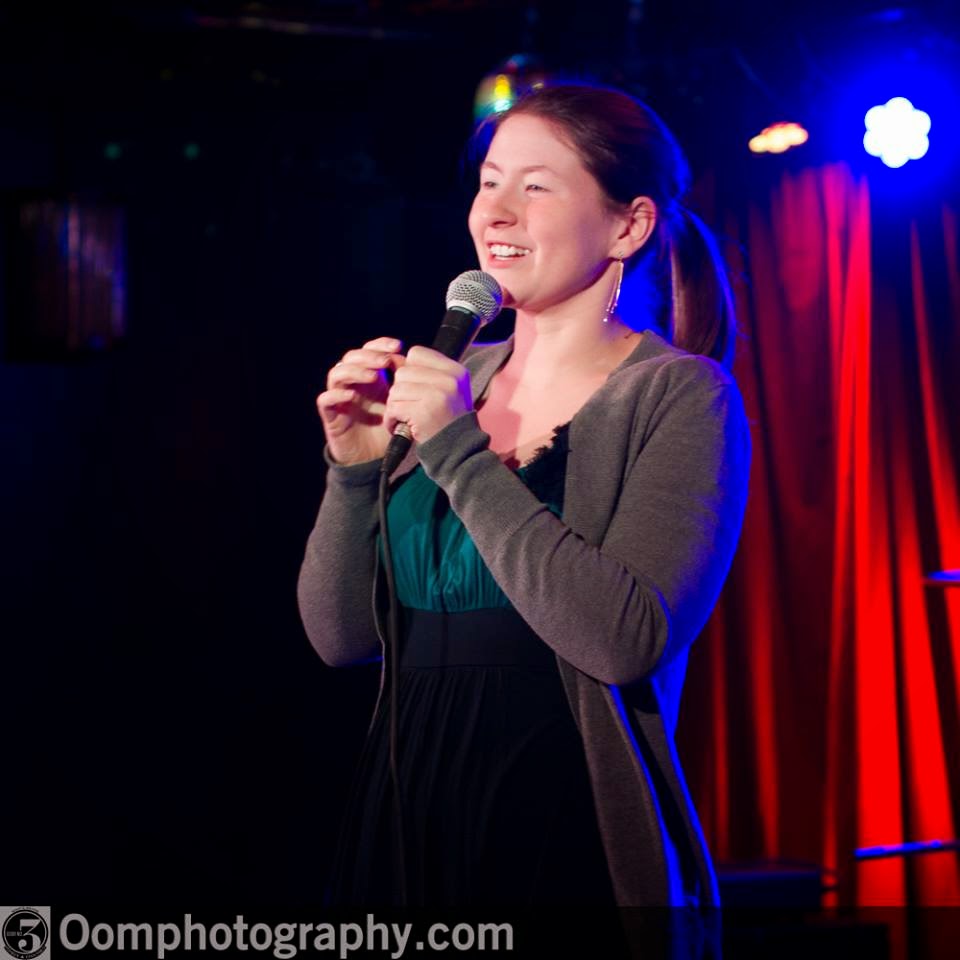 I was glad we did cushion the trip with a couple of days because when you are taking such a long trip things like the car breaking down, or the GPS not working can get you lost. Two of the other comedians got stopped at the border and missed the competition so I was glad we gave didn't rush.

On the trip I spent $144.00 for two nights in Minneapolis and $185.78 for two nights in Winnipeg. I did split that with my friend, but the rest of the costs including the gas money I incurred on my own. As we were leaving Minneapolis my GPS didn't recognize the Canadian address so I had to buy a new one on the trip. And I got a "speeding" ticket going listening to classical music and going with the flow of traffic because it was the end of the month with my out of state plates.

My friend and I did not go out drinking since it was memorial day and a lot of places were closed so besides a few nice dinners the only "fun" costs we incurred were going to a museum and we got a really bad overpriced mani/pedi.

Overall I spent $1,151.32 on the trip. If I hadn't needed a GPS or gone to the museum and got my nails done I still would have ended up spending $727.07. (Also learn where the cruise control is on the car you are driving in, so you don't have to include that cost) 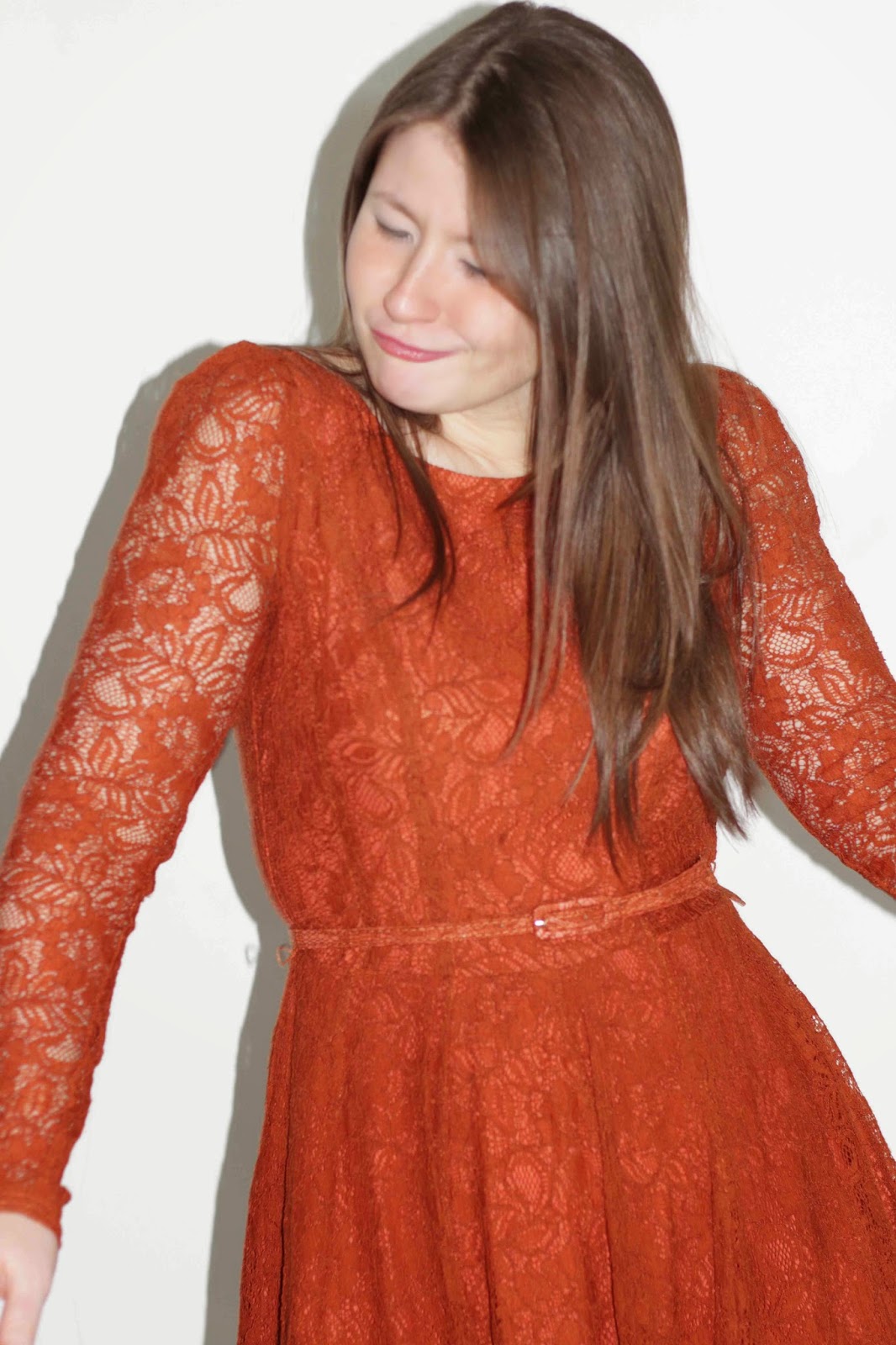 To pursue comedy you really have to be a marathon runner because it will take a long time of having a day job to fund opportunities like this one. And it takes a long time pursuing stage time to get good enough where you are desired by a club where they will cover these costs for you to come to them.

It does help if another comedian can come with to an out of town gig, but a lot of times the timing isn't going to work that way and it is good to know going in a financial ballpark to budget for. If I had tried to fly, the plane ticket would have been $700-$800. All in all, I'm glad I went, I had a good set, I got to take a road trip with my friend and the producers and other comedians liked me. The experience was definitely about the journey and not the outcome.

Joey Villagomez  is a beast. He's got a joke skill set that is only matched by his stage presence. Arguably Chicago's favorite c...