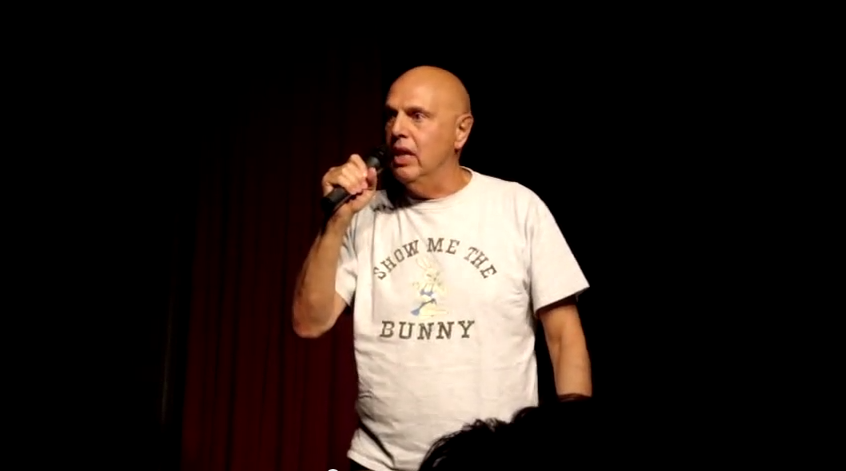 So here I am, amidst an array of twenty and thirty something stand-up comics and I stand out like a sore thumb; I’m 76.

Perhaps this may a bit of an exaggeration since I look younger than my age and stay in good shape and dress sharp – but let’s face it there is an age difference that has proven to be my nemesis. I started out doing standup at the age of 70.

Tom Dreesen, a famous old timer (for all you young dudes who don’t remember) dubbed me: “America’s oldest ‘new’ comic,” a title that made me special to some bookers and untouchable to others.

After my very first open mic at The Chicago Center for Performing Arts, (Edge Comedy) Dave Odd, the host told me I was “the funniest old man he’d ever seen.” 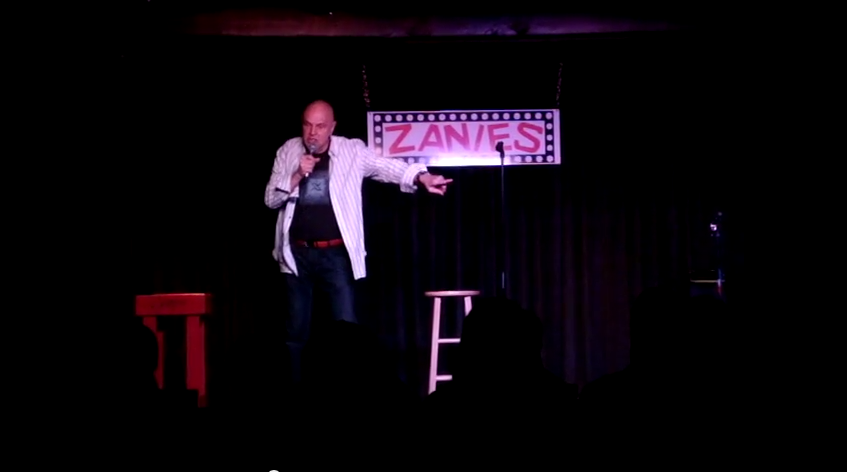 I was bitten by the comedy bug and decided to turn my three minutes into an act. My younger friends like to tell me that I’m not really “that old.” I ask them – would you want to wear a s 76-year-old shirt? Would you go into a restaurant and order a 76 year old piece of meat? I have to sleep with a 70 year old woman – think that’s fun? And, indeed many of my jokes have been about this stage of my life. The jokes are never corny and resonate with audiences of ALL ages – some as young as high schoolers.

I can honestly say that in six plus years of getting on stage I have NEVER bombed and maintain evidence of that accomplishment on YouTube. One of my bits on phone sex received nearly six thousand hits the first week. I took it off so no one would steal my material. 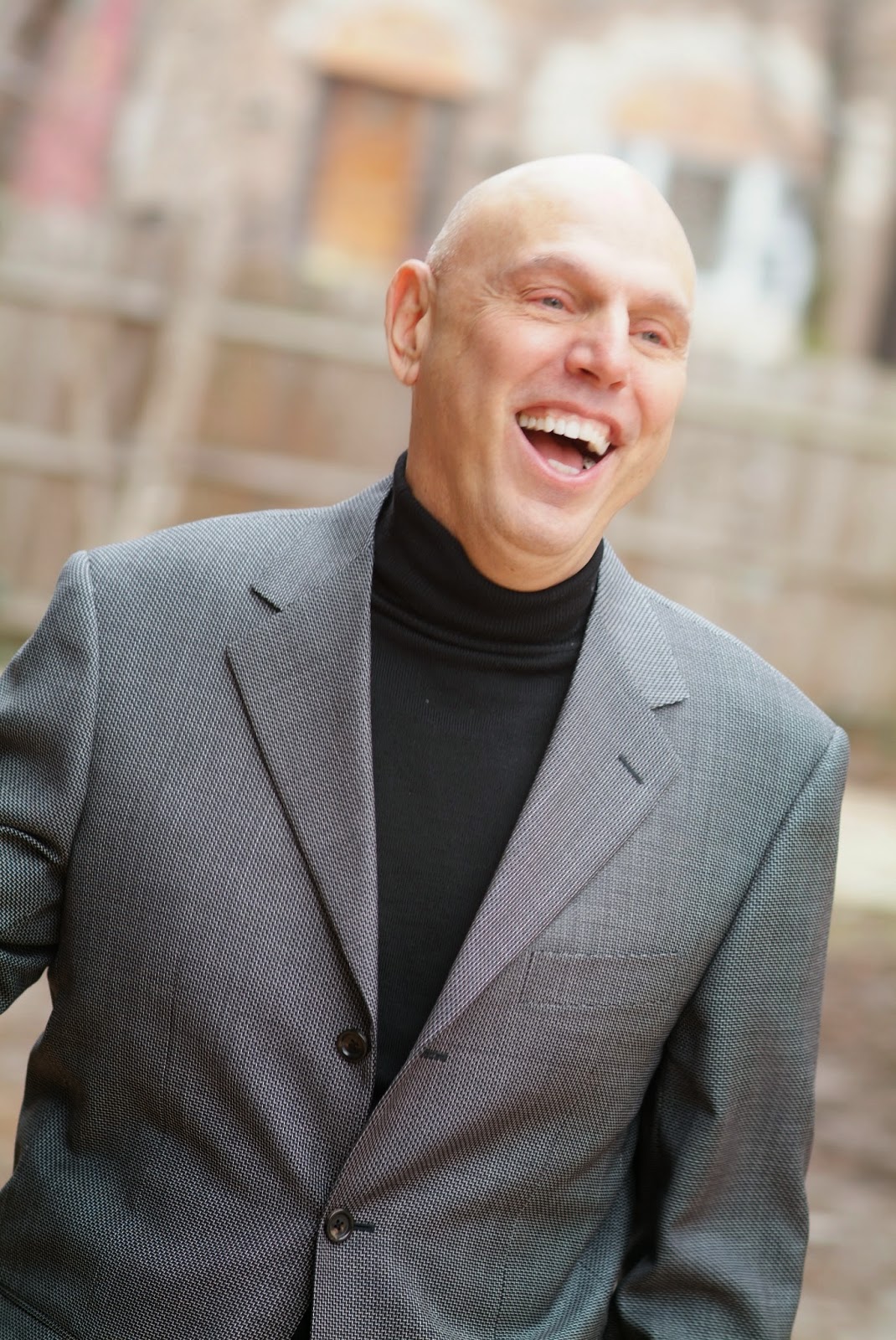 Though most of my gigs have been showcases and guest shots I decided it was my time, three years ago, to go to New York and hit the big time – Carolines on Broadway. Little did I know that I would do my ten minutes following Michele Balan, Finalist on Last Comic Standing and just before Darryl Hammond of SNL fame. I was invited back a second time.

Sadly, at a time when we can no longer discriminate against gays, women, blacks, etc. older people are still fair game. It pains me to see far lesser comics get on stage because they’re young and cool and lack my writing experience and talent.

Chicago bookers know I’m good but don’t book me often,for money, even though they know I kill. If I’m willing to perform for gratis I’m welcome and have appeared on the stages of The Improv, Zanies, The Laugh Factory and the Comedy Bar, to mention some. But I am not getting booked because of my age and it hurts.

As an award winning journalist my articles have appeared throughout the world – but comedy? As Rodney Dangerfield once said: “I don’t get any respect.” I mentor a few of my younger counterparts who respect my writing ability and my venerability. I am proud to say they look up to me and have done very well on their way up in a competitive field. One of my mentees, Trenton Davis, was one of the top three finalists in the recent Iowa comedy festival and another is now featuring at the new Zanies in Rosemont.

I love being around the younger people who don’t have aches and pains to complain about as well as being part of a fun “hobby.” Don’t get me wrong, as old as I am I still have hopes that this hobby will get me the recognition I feel I deserve. The bookers are aware that I am not hungry – and won’t allow myself to take their crap. Thank God I’m not in it for the money. However, even at 76, I am still very much ALIVE and waiting for MY brass ring.