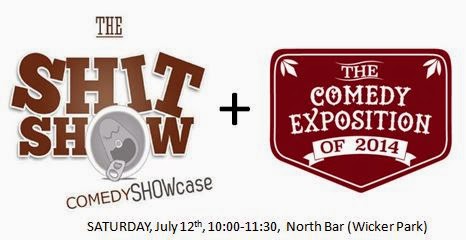 Chicago's popular "The Shit Show" showcase is part of the The Comedy Exposition 2014 comedy festival going on this tonight and is highly recommended.

The Shit Show is a popular and super nuts comedy event that includes a mix of stand-up comedy, character acting, prize giveaways, audience participation, and a man who dresses in a hot dog costume (Keith Paesel) with plenty of free shots of Fireball Whiskey.

Co-hosts Rasa Gierstikas and Ever Mainard bring on exceptional rotating comedians for each performance and keep things unpredictable. Half party, half show, The Shit Show features everything from Dollar Tree prizes to drinking contests. Audience members are encouraged to chant “best joke!” when a comic delivers their favorite story or one-liner. It's know to be one of the rowdiest stand-up shows in the Chicago comedy scene combining the ambiance of a frat party with comics featured on Comedy Central, Conan, BET, and more. They try hard to keep the show original ans different with multiple prize giveaways and exotic free shots to audience members as well as booking some of the best comedians in the country. 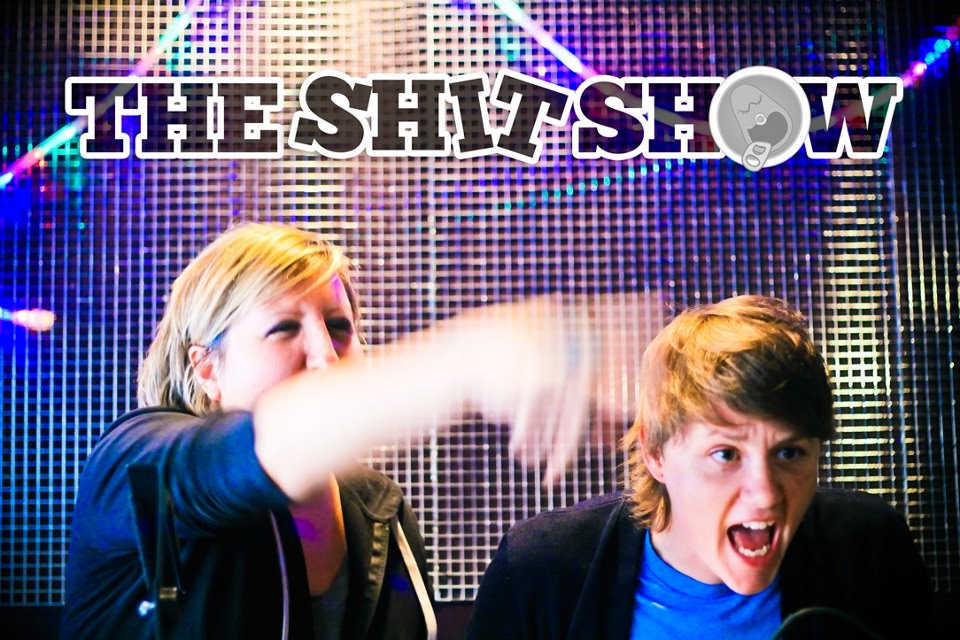 The Shit Show has also been featured on Gaper's Block, The Chicago Reader and is a TimeOut Critic's Pick. Check out the July 12th (TONIGHT) lineup!

Free with festival pass
$5 at the door
www.shitshowcase.com