This past week, Bosom Buddies star, Tom Hanks' went on a racist twitter rampage sparing no victims, which included African-Americans, the religious, women, comedians, Martin Luther King Jr., and you name it.

USA's World Cup goalkeeper, Tim Howard, who is part African-American has been sarcastically compared to a false deity, through the eye-rolling lowercase spelling of the word god, thus making fun of Howard's Christian faith. He is mocking his race as though he were a believer of false gods in some third world African country. Simply despicable. And it's racist.

"I agree. And less Comedy. Hanx"

Tom Hanks then makes fun of stand-up comedy with his sarcastic capitalization. We get it, ALL comedians suck at "Comedy". As a comedian, I for one will not stand here and do nothing. That's why I'm writing a blog by myself to stop this hate-filled movie actor guy.

"This boy did his part in saving the world. Now, he joins the heroes, God speed you, Wild Bill…
Hanx" [third picture, Hanks3.jpg]

Right here, I haven't clicked the link on the tweet, but he's clearly talking about Martin Luther King Jr., who he refers to as "boy". Then he asks God (notice the sarcastic capitalization is not present here) to give the drug speed to Wild Bill. Wild Bill, is possibly his drug dealer. Yeah, ok, speed, so you can post more pro-drug hate tweets quicker, huh, Mr. Hanks?

Here, he's talking about some weird secret sexual voyeurism he enjoys. The sexual "Oh, yes" he mentions is sickening. How dare he joke about watching women, when women have been through so much in this country, then brag about how the US allows him to do this absolutely perverted behavior. Is that why you dress like a woman on that current sitcom you do, you sicko? You don't care anymore cause it's your life. And you want to grope women, too, huh?

This has got to be the lowest of lows. In the Summer of 03' my father passed away from lung cancer. Now "Hanx" is personally attacking me, and is belittling the victims of cancer culture. Cancer culture has been spread by this nerd and people, like myself, do not think it's funny. 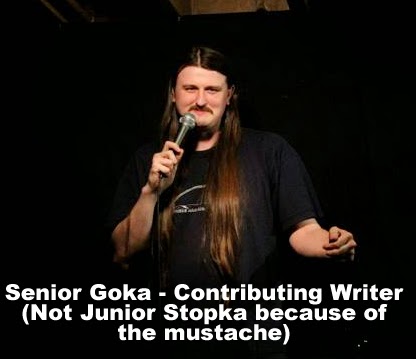 He's just another one of these limey Portuguese assholes that helps contribute to cancer culture. My father died one month after he was diagnosed and passed away too quickly, and it still hurts me very much.

Needless to say, I didn't enjoy my summer. And I demand that all studios refrain from every hiring this hate-filled bigot man and to boycott any movies he is in. Let's just say I want him CAST AWAY from the business.