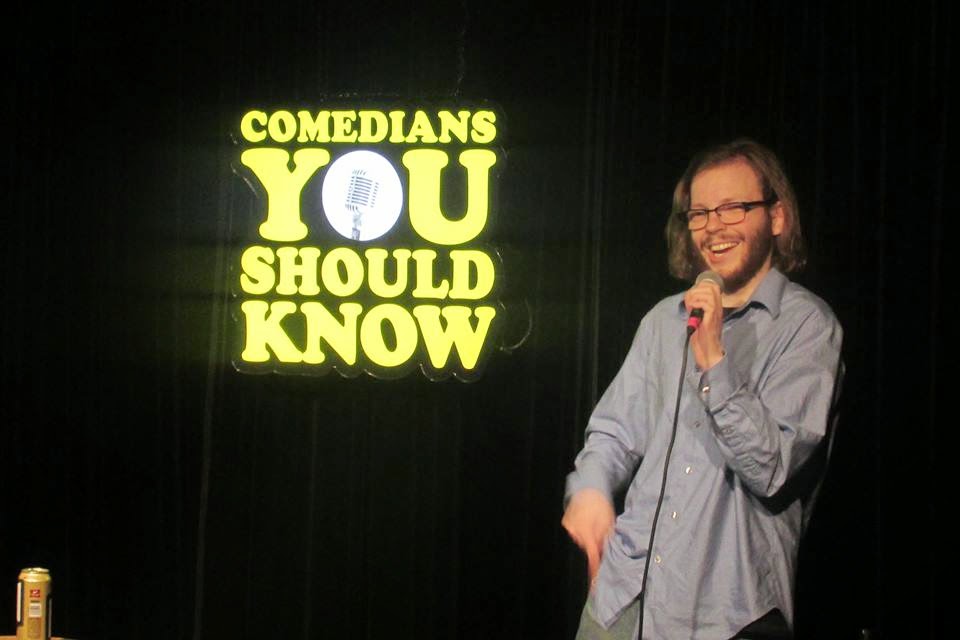 Zen Comedy 3: Performance
In this Zen Comedy article, I will discuss performance. There are an infinite number of performance styles, every style can be hilarious, and none are superior from the start. Whether or not you hold this statement to be true, it is important to believe it, as it allows you to be open. The style with which you perform a joke is as much a reaction to the mood of the audience as an article of your own invention. The Zen Comedian teaches us that the greatest jokes come when a comedian listens to his audience.

Zen Master George (Carlin), for instance, though he began his career doing a straight act with a haircut and wearing a suit, and than he moved on to silly bits like the hippy-dippy weatherman, as time wore on he learned from his audience that his best jokes came from simple blunt honesty. Zen Master George in his evolution has taught us that the greatest style comes from responding to one's audience, and combining that response with one's own artistry. 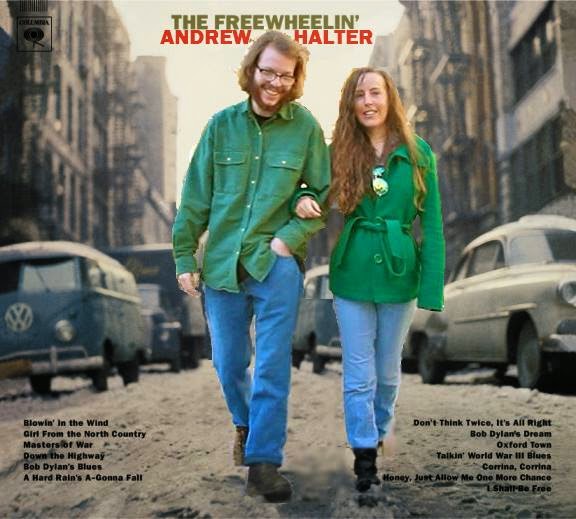 The Zen Comedian tells us that a style is not forged like a sword, for one to use or not. A comedian's style is more like a pet, growing and changing all the time. One must always feed his or her style, and its food is quiet concentration.

After every performance, the Zen Comedy disciple thinks of the way his audience reacted to his joke, and the next time he tells it he will alter it accordingly. For example, when I first began telling one of my favorite jokes "new god," it was a great deal different than it is now, and I will attempt to plot its course from what it was to what it is. The bit began as part of a larger chunk concerning mainly the life-threatening car accident that I was in several years ago. I would say that because the doctors told me that when I was first brought in to them, they estimated that I had near to a fifty-fifty shot at survival.

I would say that because I had won the coin flip for my life, it meant that I had defeated death, and was invincible. It wasn't until I'd done this bit for many months that I realized this entire backstory was not just unnecessary, but detrimental, as flatly informing the audience of my car accident is kind of a downer. I've found that it is far better for me to say something more akin to "I don't really ask for much, but if I have one thing I want more than anything, I just want to know what it's like to be god." This way, instead of leading the audience into the joke simply with a recitation of my own history, I can start the bit with a joke in itself.

This opening is also perfect for the bit as it introduces absurdity, and it usually gets a pretty good chuckle. From there, whatever way I introduce the concept, I move on to describe what I'd do if I were god. Though I've whittled the joke down to just two concepts, high-pressure blood and unpredictable gravity, which always get big laughs, I've attempted many different concepts with varying success. One idea that I've now abandoned but used to believe was the funniest part of the joke was the idea that water, as soon as I am god, would become hallucinogenic. 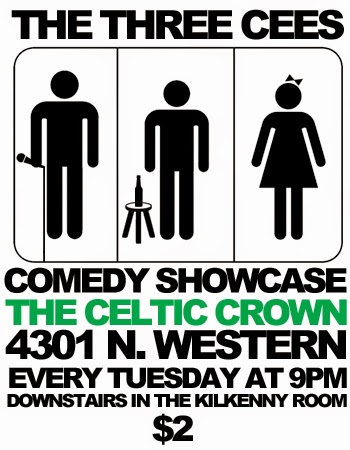 I used to think this was the funniest part, and that it gave me the opportunity to do almost anything. I
would say that as soon as I became god, if a person took a drink of water and got a knick on the hand, they would envision hundreds of snakes springing from their arm, at which point gravity would change and they would fly down the street. It took me many performances of the joke to realize that this was too much detail, and that I should allow the audience to create their own vision, for if I created the world for them I spent all my time explaining.

This was a great lesson for me, as my tendency has always been to lose myself in the explanation of my own fantasy worlds, and I should rather allow my audience to create their own. These lessons are not lessons for you, reader, but only for me. The lesson I'm attempting to impart to you is that the comedian should always be reconsidering, rewriting his or her own bits. Every performance contains within it some lesson, but to understand the lesson one must be open and undirected. You never know where your next great piece of wisdom will come from, so stay receptive to everything.