Time for The Weekly Top 5! This segment gives out respect to events and/or artists that are rocking the scene. This list is subjective, based on opinions and only covers events we actually went to. So of course, we missed some shit. Here are the 5 BEST THINGS that happened last week. 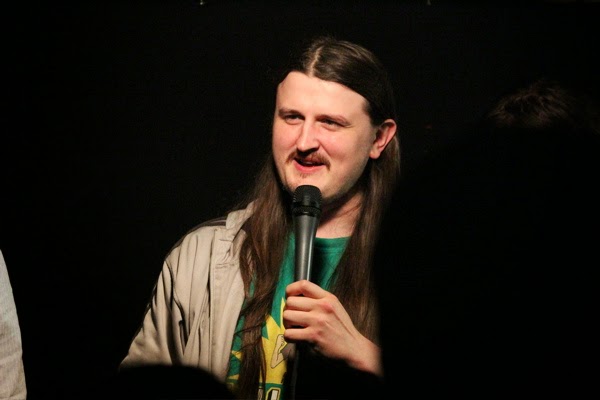 The Three CEES: This newish showcase, produced by Junior Stopka (watch his comedy central debut), Andre Halter and Maggie Ednie, has been the dark horse of scene in the last few weeks since it started. Stopka and gang keep it super loose, booking the best comics around and letting them basically do what they want (lots of new/experimental material). Last week Junior finished off the show with a bit called "Dumb Improv", which is basically what it sounds like - except hilarious. Highly recommended and a great chance to catch Stopka before he goes back on tour. Every Tuesday at The Celtic Crown - 4301 N. Western Ave - Downstairs in the Kilkenny room. 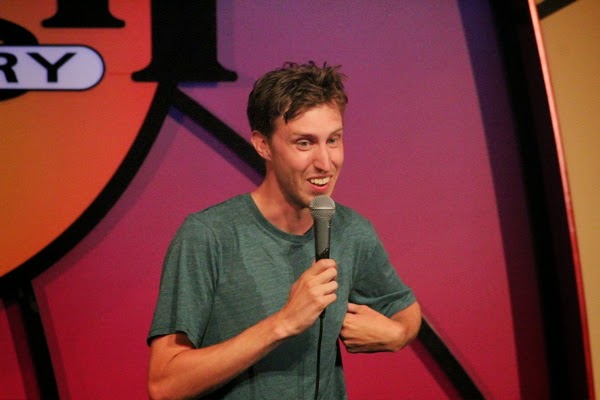 Jeff Scheen: Rocked it last week at the Laugh Factory.  Not only has Scheen has been cutting up rooms like a surgeon on a regular basis in the Chicago scene, but he also has an uncanny ability to work a room with his goofy on-stage persona - plus he can make the craziest faces with that rubber mug of his. On top of his the great mic skills Scheen is a co-producer of several shows including the popular This Week's Show and the Tueday night Four Trey Open Mic. 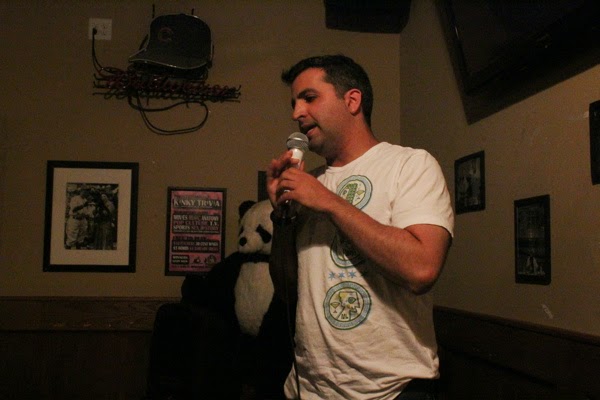 Merkels Open Mic: One of the best Mics in town right now... Sure the room is small, the prizes ridiculous (its a weekly contest with a three person panel of "judges") and the air gets muggy - but it's got a big heart. You can tell co-hosts Paul Faravar and Chris Bader care about producing this room - or at least care enough to consistently provide free shots for the comics. Sometimes they even get a solid headliner to close the show each week.
Open Mic @ Merkle's Bar & Grill
3516 N. Clark - 8:30 PM Sign Up, 9 PM Show 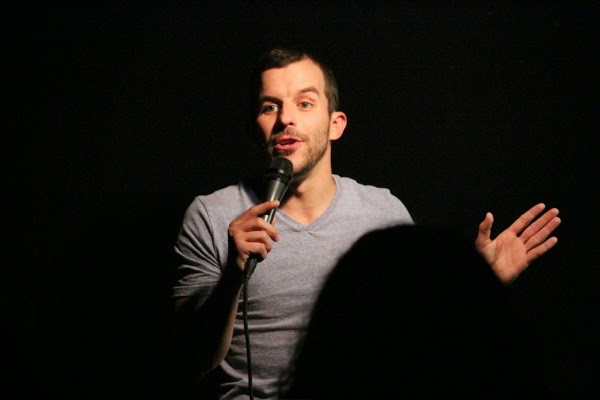 Mikey Manker: Mr. Manker headlined at The Three Cees last week and did not disappoint. Part storyteller, part comic and all funny. He mixes tragedy, comedy and true stories like nobody's business, always a pro and always funny. He's definitely been a stalwart of the Chicago's scene and is one of the most underrated comics in town. Mike features at shows all over Chicago so catch him when you can. 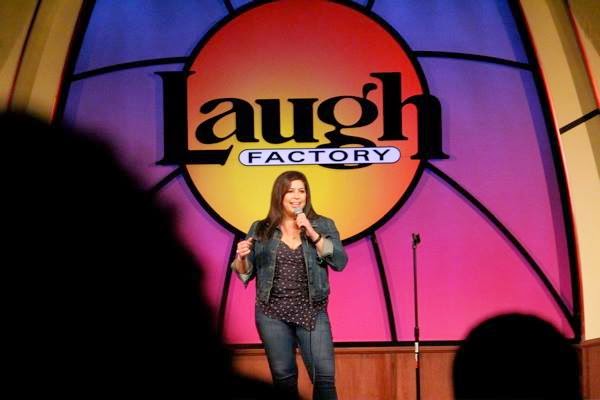 Amy Shanker: Shanker's been on fire lately. Some may say there is no real fast track formula for comedy other then hard work and slugging it out at shitty open mics... But this is a big town, don't just do the same shitty rooms do ALL the shitty rooms. Do Black rooms, do Latino rooms, LGBT rooms, support local showcases, network, and above all be nice (not fake, just nice - it ain't that hard). Amy Shanker has followed this strategy closely and its payed off. She's moved up the "ranks" fast with bookings all over town, a Jokes and Notes 1st place contest win under her belt and feature sets at the Laugh Factory - AND she did it all in about a year and a half. Not bad for a CPS teacher in her thirties.