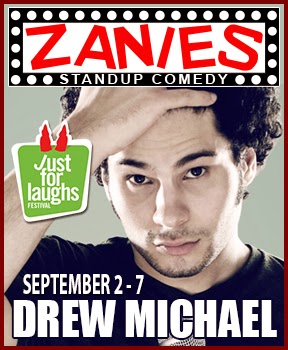 The legendary comedy club Zanies, which is the longest running stand-up room in Chicago,
is known for discovering some of the most iconic comedians in american history. Jerry Seinfeld, Eddie Murphy, Jay Leno, Sarah Silverman, Tim Allen and Dave Chappelle have all performed there.

It's in the spirit of such exclusive company that we wanted to plug a special Chicago centric lineup that will be featured at Zanies this week. These comedians are the comedy beasts of the future, trained heavily in the Chicago scene and are mightliy poised for the next step.

Headliner DREW MICHAEL will be making his first Chicago Zanies headlining appearance since moving to New York. A Chicago Native who was just announced as part of the Just for Laughs Festival: New Faces of Comedy 2014. Drew also just won Laughing Devil Comedy Festival in NYC, and his Comedy Album "Lovely" Debuted #1 on the iTunes Comedy Charts.

Excerpts from his "Bio" on the Zanies event page are especially funny/accurate: "Oh, I'll tell you. Drew Michael is a clinical narcissist who spends hours each day reading his own tweets, lamenting the fact that they were under-appreciated. He only cares about himself and that's why he'll never learn how to be intimate in a meaningful way. Drew now lives in New York. (Thank god.) He was born and raised in Chicago, and that's where he started doing his "act." He spent 6 years there doing open mics, bar shows, clubs, colleges, traveling the country doing stand-up, performing in like 400 shows a year. Or so he said. Either way, he was never home. He never took me out. He was too busy scribbling self-involved bullshit into a notebook."  - Drew's Ex (probably Drew). 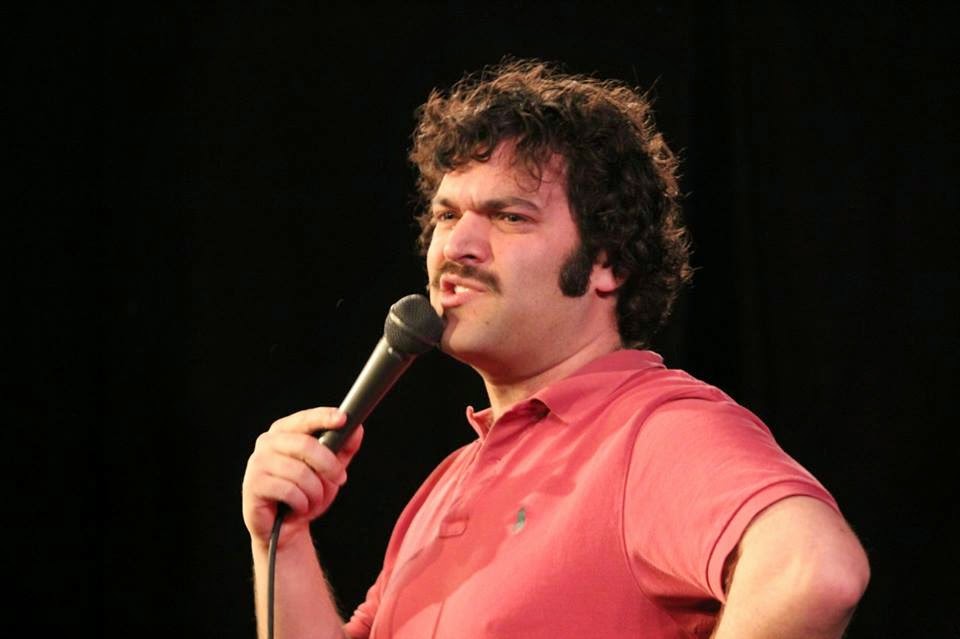 Feature MIKE LEBOVITZ. The next Chicago comedian ready to make the jump to national headliner. Lebovitz is a monster in the comedy scene. Not just because he's hairy and sweaty, which he is, but mostly because of the guys talent and work ethic. He features & headlines all over town, tours around the country, is a great comedic actor and co-produces Comedians You Should Know. Absolutely someone that Chicago comedy fans should catch before he moves out of town.

Special Guest SETH DAVIS: Described by Zanies executive Bert Haas as "A young turk on the scene who is growing rapidly". Davis is an actor, improviser, writer, and stand-up that performs all over the Midwest and is a regular at the all the major Chicago clubs. Seth’s comedy is a blend of high-energy self-observational humor, honesty, and absurdity.

Should be an insane week of top notch comedy, not to be missed...