Improv and stand-up: The bitter couple of comedy. Oh sure, they both get along fine with their mixed son Sketch but “they just don’t work together.”

I’m tired of hearing how different these two staples of the Chicago comedy scene seemingly are. As an improviser, I’ve dabbled in stand-up, but I’ve been met with resistance when trying to arrange a collaboration on stage. Occasionally an open mic will open its doors to other forms of comedy and while the sketch groups seem to be both expected and accepted, I’ve always earned myself the stares and hushed tones that say “why is an improviser performing?”

Is it so crazy to believe that we can get along on stage as well as most of us do off stage?

The blend is not something to be taken lightly. You’re creating something new and you’d better be prepared. Throwing a mediocre group of stand-up sets in with a mediocre improv group is not going to magically create the show of the century. Their appeal doesn’t add together in front of a crowd. If anything the performers have to be working at a level above the average comedian for the merge to work but that doesn’t mean it’s not worth trying.

Anyone who has given it a chance knows that a performance of written and practiced stand-up doesn’t always blend perfectly with the chaotic team sport of improv. However, what critics of the merge are failing to acknowledge are the various instances where the two are already working in balance on a regular basis.

Maybe it’s the classic “Yes and…” mentality of improvisers but their community has been embracing
the potential for close to two decades. Improv theaters like iO, UCB and Magnet, to name a few, have been replicating a form called The Armando since 1995. The concept is simple. Bring someone in to speak on a suggested topic, they tell some funny stories to the audience and the team works on some scenes from there. Someone has to take lessons from stand-up, monologue and give their best to feed the improv to follow. It’s tough. It’s also a tried and true form that originated in Chicago, spread to the coasts and is still being used in all three. Lately I’ve been excited to see the stand-up community taking some chances on merging back. 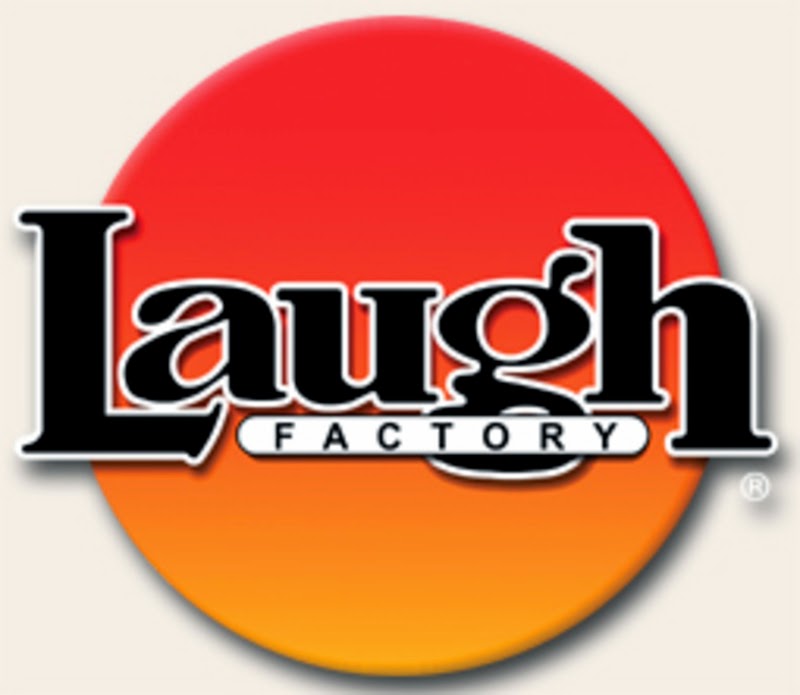 Recently, I went to the one year anniversary of Crossbreed Comedy at Laugh Factory Chicago. Which is three stand-ups and one improv team. Each comedians set list fuels the improv scenes that follow. There’s something hilarious about taking the stories, the one-liners and even the extraneous setups from a stand-up comedians set and seeing them molded into live action on stage. Improv brings the jokes into scenes. Also it's pretty amazing to watch improvisers be gifted with such vivid suggestions. A storyline that the whole audience now knows can be turned on its head. A good comedians set can lob a soft ball for talented improvisers. Everyone left the show satisfied but, like any man who loves to be right, I was still shaking my finger at the invisible naysayers saying “I told you it could work!”

In a wonderfully surprising move, Todd Barry brought improv into his recent special, The Crowd Work Tour. Who would have thought that a comedian could complete a successful tour without a set list prepared? Apparently Louis CK did and these days he’s a hard mind to argue with. Surprise, it worked! In the past, shows like Set List have forced stand-ups to improvise on stage before but not for anything close to the time that Barry accomplished. He was stepping up to shows cold, some of which lasted close to two hours. He took the stage each night and gathered his material from a combination of his own perspective and the suggestion that was his audience. Improvised stand-up. Not to be taken lightly, extremely funny in the right hands, extreme potential for bombing. But do we give up on crowd work? No. For the most part stand-ups use it on reserve. They mix it in, control it and have a few jokes for backup. Stand-ups hold back because it’s hard but many still take the risk because the potential reward has been proven. When we blame the forms as too different to succeed in unison we’re doing a disservice to the potential that they hold.

I’ve given a few examples of success stories but like I said from the start, it doesn’t always work. Consistency is a hurdle that all comics have to overcome. Improvisers have been working the merge for nearly twenty years, Laugh Factory Chicago is trucking past their first year with another show on September 18th and Todd Barry took his tour up the west coast from San Diego all the way to Anchorage, Alaska. I’m not sure how they all cracked the code to find that consistency but I enjoy that each of their shows is a big middle finger to all of the cynics out there saying to give up. Let’s stop trying to create a wedge that doesn’t exist. Try it out sometime. Don’t be discouraged if it doesn’t go perfectly, because your first open mic and improv scene didn’t either. It’s fun, it’s a challenge and it CAN work.