The comedy community was rocked last week when legendary comedian, Joan Rivers, died at the age of 81. Rivers will be remembered as a prolific writer, stand up comedian, and fashion critic. She was an invaluable asset to the comedy community, paving the way for comedians such as Sarah Silverman, Kathy Griffin, and Amy Schumer. Joan Rivers truly broke barriers and paved the way for women comedians who make fun of Jewish people.

The females at Hoo HA! Comedy are devastated that another female comic has died, and feel it’s our duty and our right to write about another female comic since we’re women comics. As Comediennes, we are at a loss for words except for the ones where we explain that only we, female comediennes, could possibly understand the passing of such a funny woman who genuinely made some funny and really offensive statements about the Jewish community. 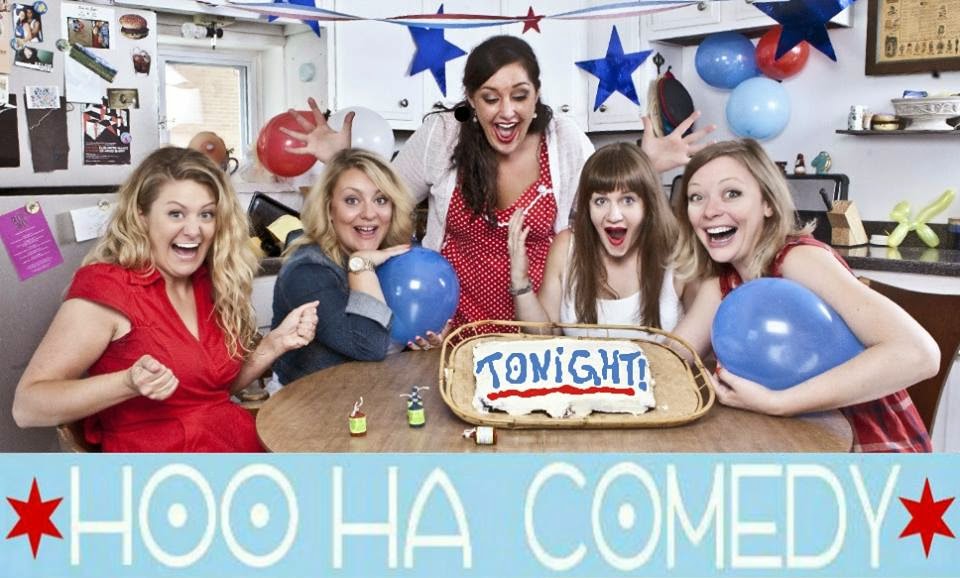 Joan Rivers proved that you don't have to have literal balls to have the stones to take on an entire race of people.

I mean, who else could say about supermodel Heidi Klum: “The last time a German looked this hot was when they were pushing Jews into the ovens”? What woman in the 50's was ready to challenge an audience with such a well crafted joke as “I love Israel for its blue and white flag, AS IT matches my legs”? And who could forget the ideal model of female intuition with: “I'm Jewish. I don't work out. If God had wanted us to bend over, He would have put diamonds on the floor.” It is only us, female Comediennes, who understand how hard it is to constantly be under the scrutiny of men, and for Jews like Joan who understand how greedy and disgusting the Judaic people at large are. Just like girls!

So I’d just like to say, thank you Joan, for paving the way to take on Israel, which deserves to be made fun of openly in a public setting, over and over. She gave us, Comediennes, our bat mitzvah. She proved above all else, that being a cunt is just as comically impressive as being a dick.

We’ll miss you, Jew Rivers. Thanks for the laughs.