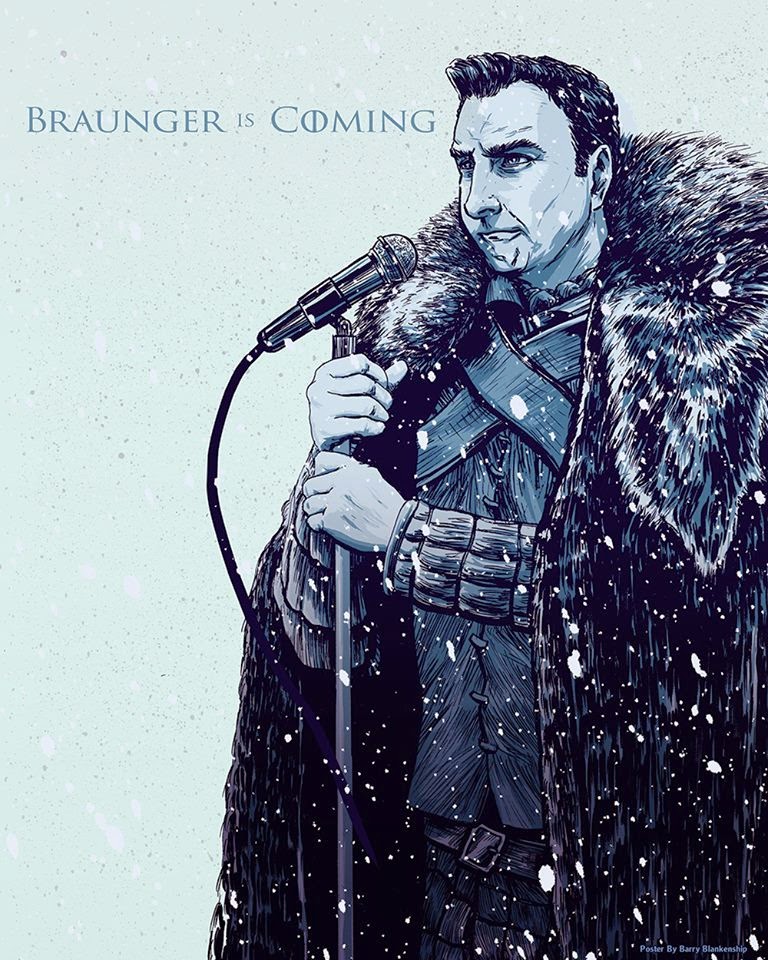 Yo! Just found out about a great show we want to put on your radar. Matt Braunger is coming to town for a one night only performance, this Sunday night at Schubas. Braunger cut his teeth right here in Chicago and has been tearing up the national comedy scene as a headliner and TV personality since 2007.


Matt’s television credits are absolutely ridiculous, they include NBC, MADtv, HBO, CONAN, The Tonight Show, The Late Show with David Letterman, Live At Gotham, The Pete Holmes Show, The Late Late Show with Craig Ferguson, Chelsea Lately and Comedy Central's @midnight. In 2009, he was named to Variety’s Top 10 Comics to Watch and Comedy Central’s Hot 9 in ’09 list, his debut album Soak Up The Night was released by Comedy Central Records and in 2010 he recorded his half hour Comedy Central Presents special. In 2012 Matt released his debut hour-long special entitled Shovel Fighter (great title) and a brand new hour long comedy special that will be released later this year.

Along with TV appearances and touring comedy clubs across the country, Matt is also a regular at the Upright Citizens Brigade in Los Angeles and he headlined the Old Milwaukee Comedy Tour for Funny Or Die in 2013. Matt has also performed at the Just For Laughs Festival in Montreal and Chicago, The TBS Comedy Festival Las Vegas, South By Southwest and he won the “Best Of The Fest” award at the inaugural Rooftop Comedy Festival in Aspen. On top of all that Matt co-founded the popular Bridgetown Comedy Festival in Portland. Basically he's a freaking comedy monster, and you should just get to Schubas this Sunday night. Also featuring Adam Burke and C. J Sullivan.