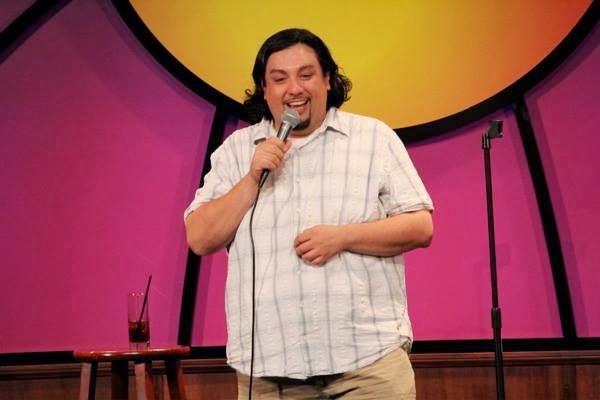 Things I've learned coming up in the Chicago Stand-Up scene:

Go SEE stand up comedy. Popping down to the local showcases and yes even the clubs gives you an idea of what is required of a performer who gets booked. You want to know what a strong 10-20-30-40 minute set looks like? You want to be on a show? Then you better know how its run, and what makes it a good show.

If you can afford it, take a class. Weather it's improv, sketch, or acting, it WONT hurt your stand up. It also teaches your brain how to think in other creative ways. 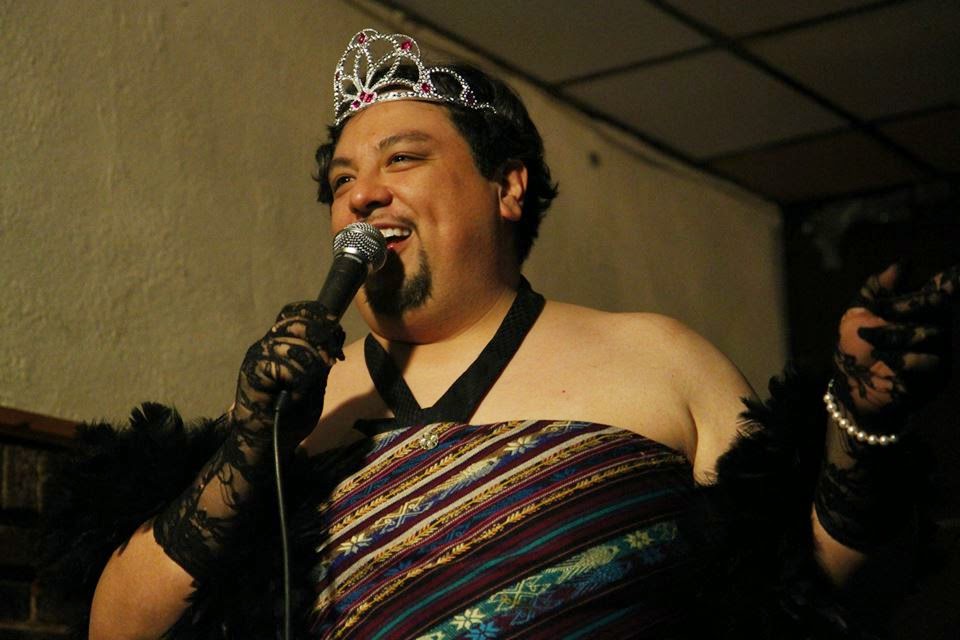 Live Life! You cant have witty observations about life without living it. If you have close friends that are not in the “scene,” hold on to them for dear life. Go hang with them, and make sure you do your best to nourish that relationship. They keep you grounded and are often will be the best friends you’ll ever have. Plus they will do and have things you’ve probably sacrificed to do comedy; have kids, a house, a real job. They are your window to actual boring America.

2. Be very careful about the people you surround yourself with, and watch out for the person you are becoming:

Make sure your core crew are actually good people. The stand up scene can bring out the weirdos including yourself. It’s a long journey and some people are in it just to party, or worse, there to drag you down. Make sure you know the difference between the people who are creatively supportive to you and who you are creatively supportive to, and the people who are not. It’s a big scene, know who your friends are, and know who are your acquaintances are. 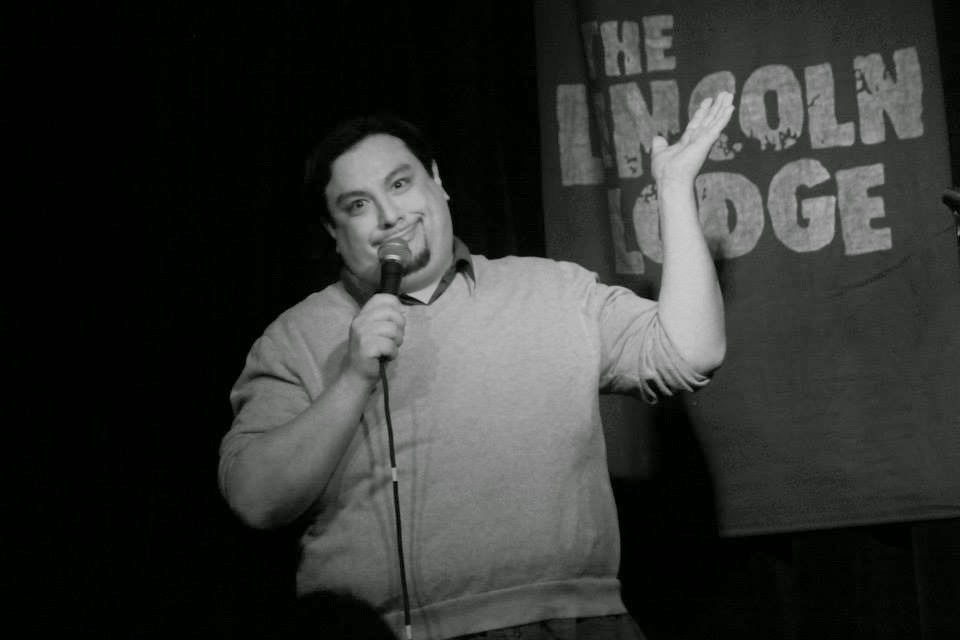 Don’t be a mooch. Yeah we all have it rough, but don’t be that guy/gal. Smoke? You better have a job to buy smokes. Drink? Better have a job to buy drinks. Party?... you get the point. No matter how well you know somebody; a comic, a bartender, a reveler. You should never expect them to give you free anything. Once you do… you’re a mooch. Being a Comic does not mean you don’t have to work, even part time.

Its not just about the writing, you have to learn HOW to perform. Record yourself to see how you look on stage. Are you speaking in a clear voice and not mumbling? Where are you putting that mic stand? Did you listen to the comics before you to determine how loud the mic is? Are you attempting to make eye contact with the audience? Are you wearing a hat so the audience cant see your eyes and face? Are you moving around the stage too much, or are you moving with a purpose? I know it sounds crazy, but you want an audience to have the best advantage to hear and see you.

Blaming your lack of success on other people. No one is out to get you, and even if there were, they can’t possibly have the power to hold you back. Chances are, you’re not getting booked because you’re not what the booking people are looking for. That’s not to say that some people aren’t assholes, but just make sure the asshole isn’t you.

Be Patient! This is hard. Hard things take time. If you don’t know how things work, ask.

4. Things I am still trying to learn. Not measuring yourself against other peoples yard stick.

Keeping the word “Deserve” out my mouth.

Contributing writer - Bill Cruz
Cruz has been an absolute stalwart of the Chicago scene. He's A stand-up comedian, writer, actor, producer and all around gem of a gay Mexican man. Bill has recently moved to L.A. and will be missed - more than most.
Newer Post Older Post Home